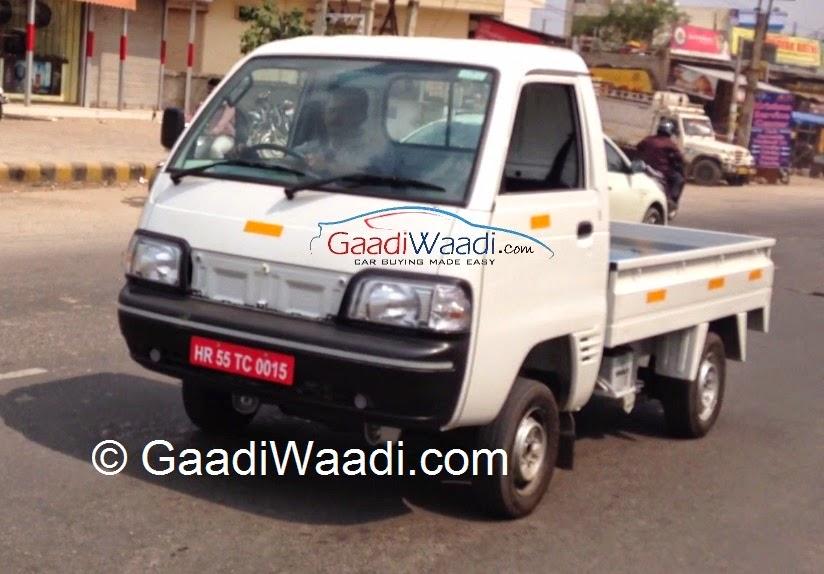 Almost production ready test mules of the Maruti Y9T LCV have been spotted testing without any camouflage.

The body shell of the LCV was spotted almost a month back inside the factory premises, and the same has probably made its way to the production line without any major changes. The Y9T is expected to be powered by the new 800cc diesel engine which will be plonked in the Celerio as well as in the Eeco. The Y9T and the Celerio are expected to be launched in this financial year.

The Y9T is based on the Suzuki Carry which is currently sold in various international markets. To keep the cost low, Maruti is likely to share parts from other budget offerings for this mini pick-up truck.

When launched, the Y9T will compete with the Mahindra Maxximo Plus, Tata Ace and Ashok Leyland Dost. 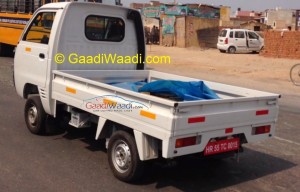