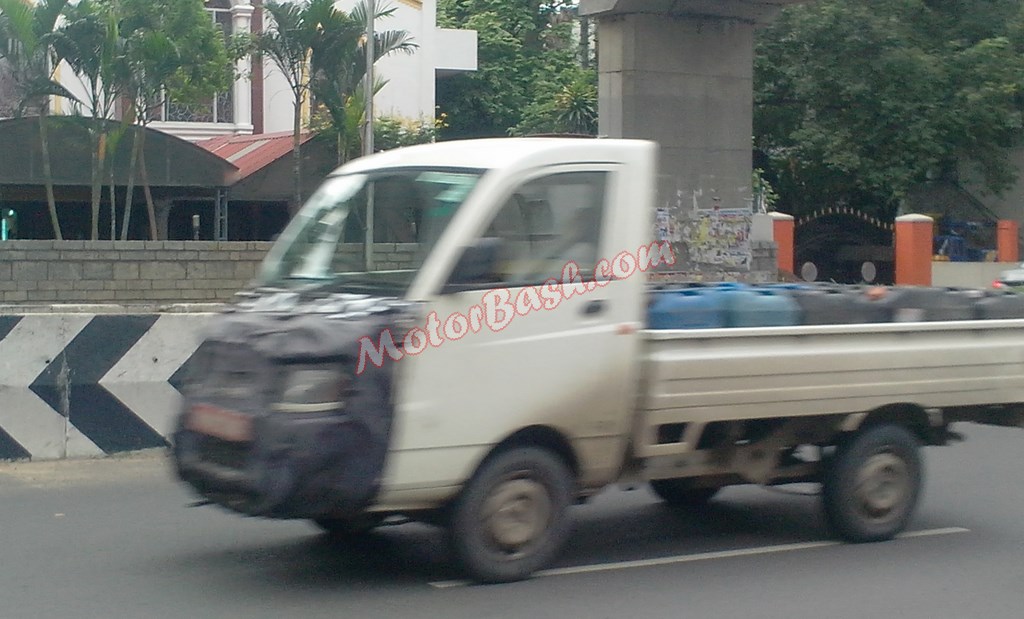 Mahindra Maxximo Plus LCV has been spotted testing in Chennai. Camouflage on the front end of the LCV indicates that there could be some cosmetic changes. Apart from the Maxximo Plus facelift, Mahindra is also developing another LCV dubbed as the P601.

The LCV spotted on test was carrying some amount of  load which leads us to speculate that Mahindra could have made some changes in the engine department as well. Currently, the Maxximo Plus is powered by a 2-cylinder 26 BHP & 55 Nm diesel engine, which has two driving modes such as power mode and eco mode. Engine is mated to a 4-speed gearbox with a maximum attainable top speed of 70 kmph and has a payload of 850 kg.

With Maruti testing the Y9T and Tata launching a refreshed version of the Ace LCV, this move from Mahindra doesn’t come as a surprise.