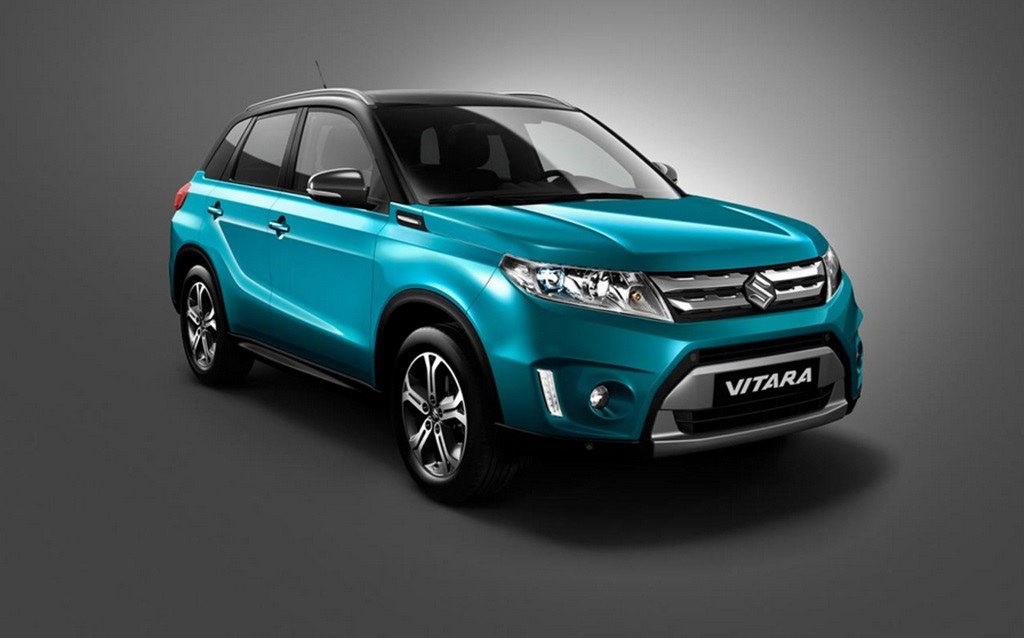 Maruti Suzuki has always struggled above the Rs. 10 lakh segments in India, and this story first unfolded with the Grand Vitara being a dud since inception in India. Now, since the market is more evolved, Maruti Suzuki plans to launch the next-generation Vitara in India by 2017 to fight against the likes of Skoda Yeti etc. This time round, we expect Maruti to learn from its previous errors and locally assemble the Vitara to be in the pricing race.

The company revealed that they have more than one off-road capable products to be launched in the near future. This list includes the SX4-Cross, XA Alpha compact SUV and the Vitara. The new Vitara has been officially unveiled at the 2014 Paris Motor Show.

The Vitara is based on the iV-4 concept which was revealed last year and is expected to be a 5 seater with an option of accomodating 7 as well. Powering the SUV you have 1.6L petrol and diesel motors which produce around 120 BHP of power.

Pricing is expected to be upwards on Rs. 15 lakh (on-road). 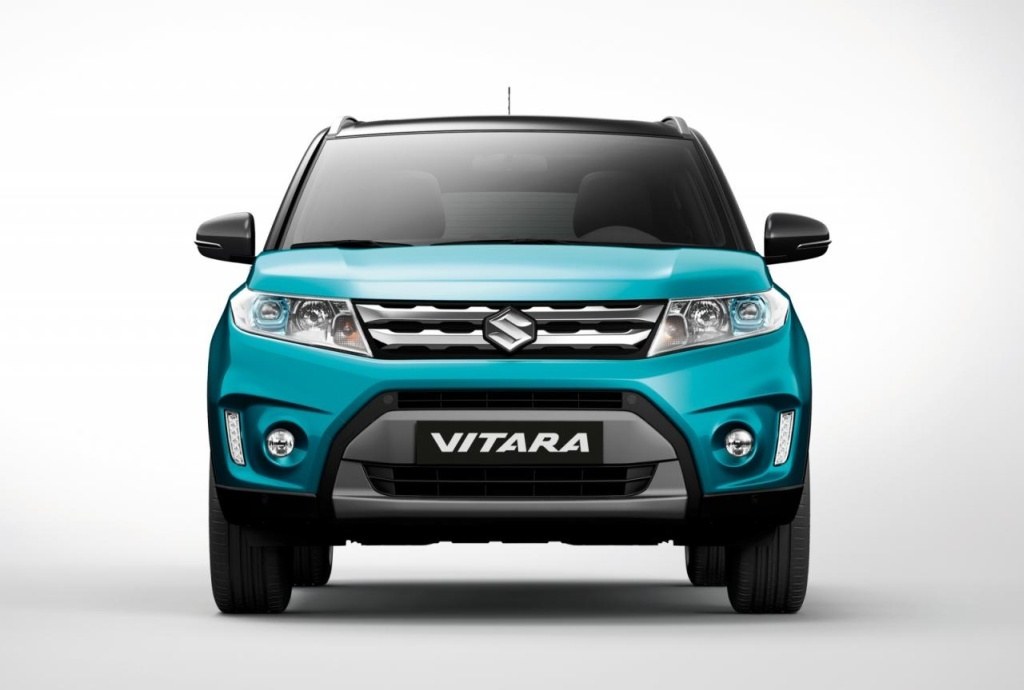 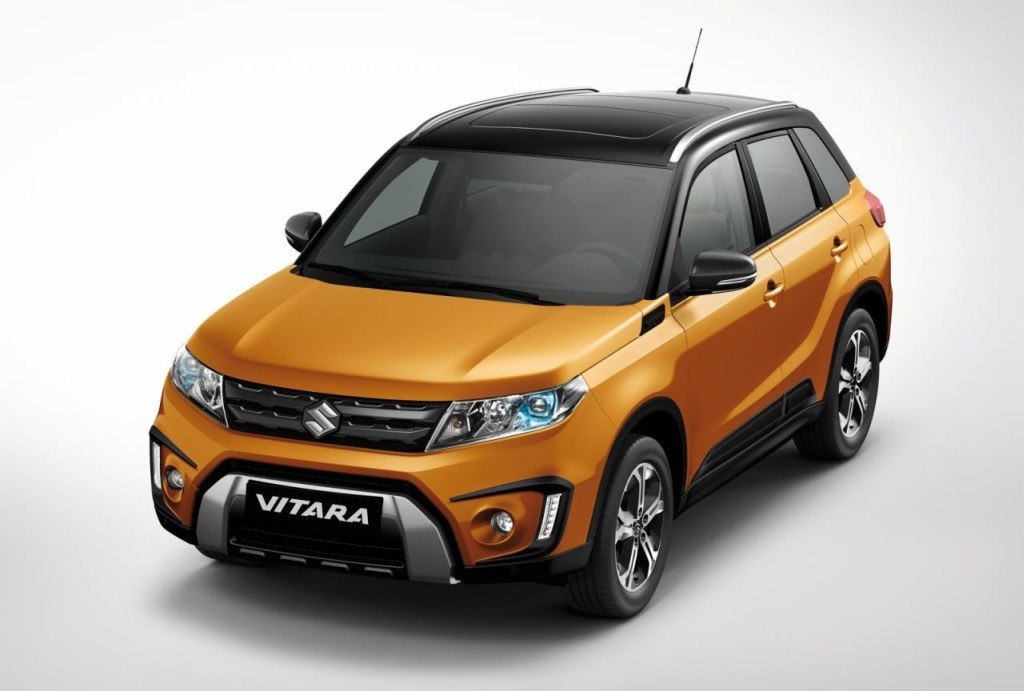 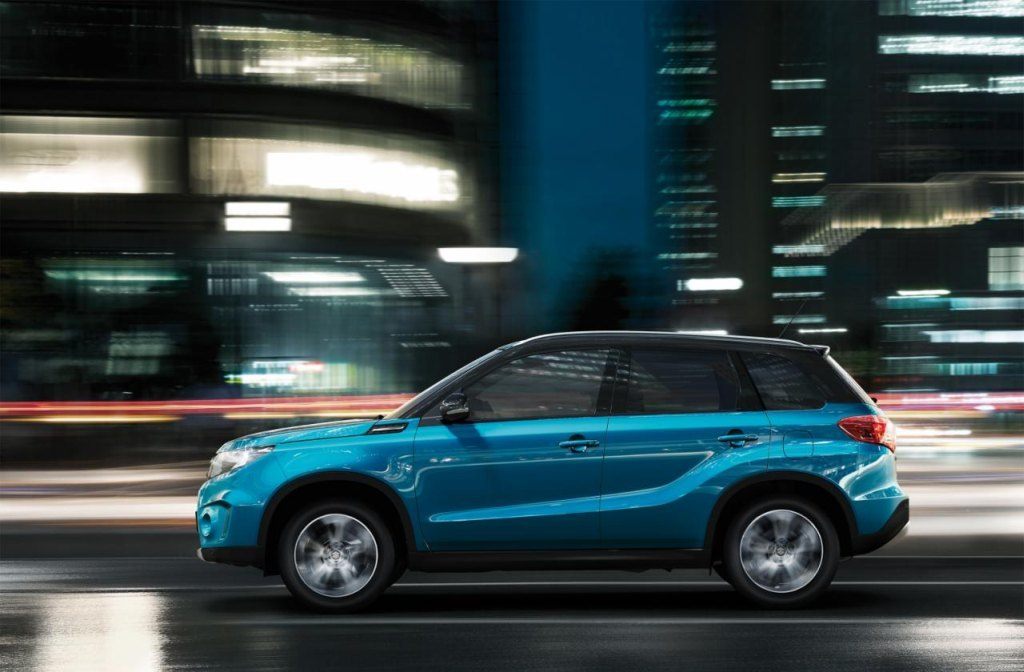 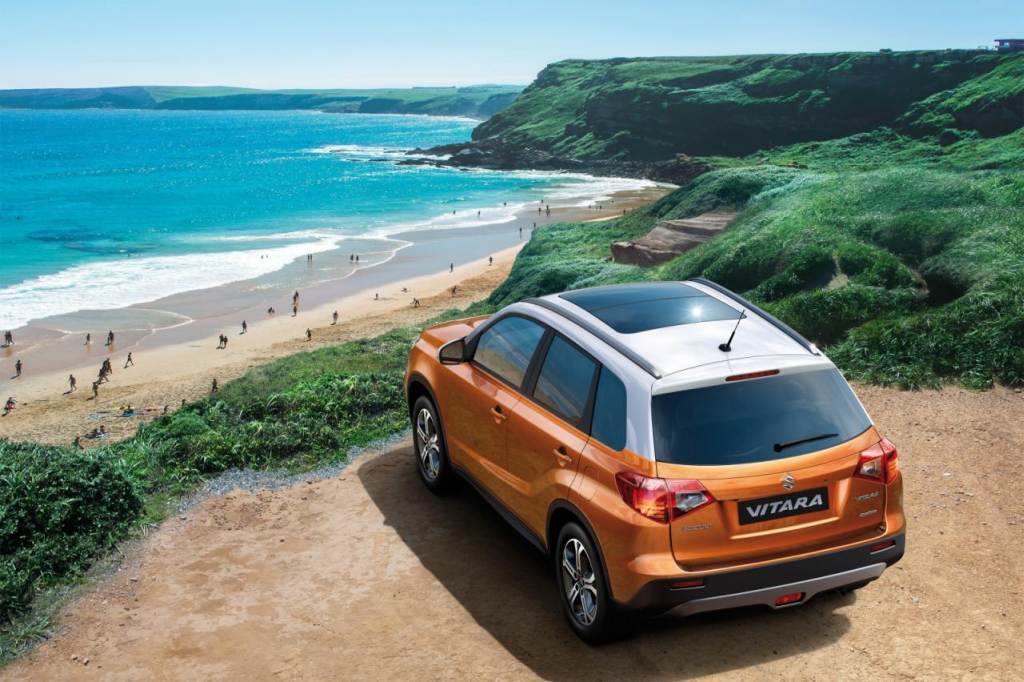 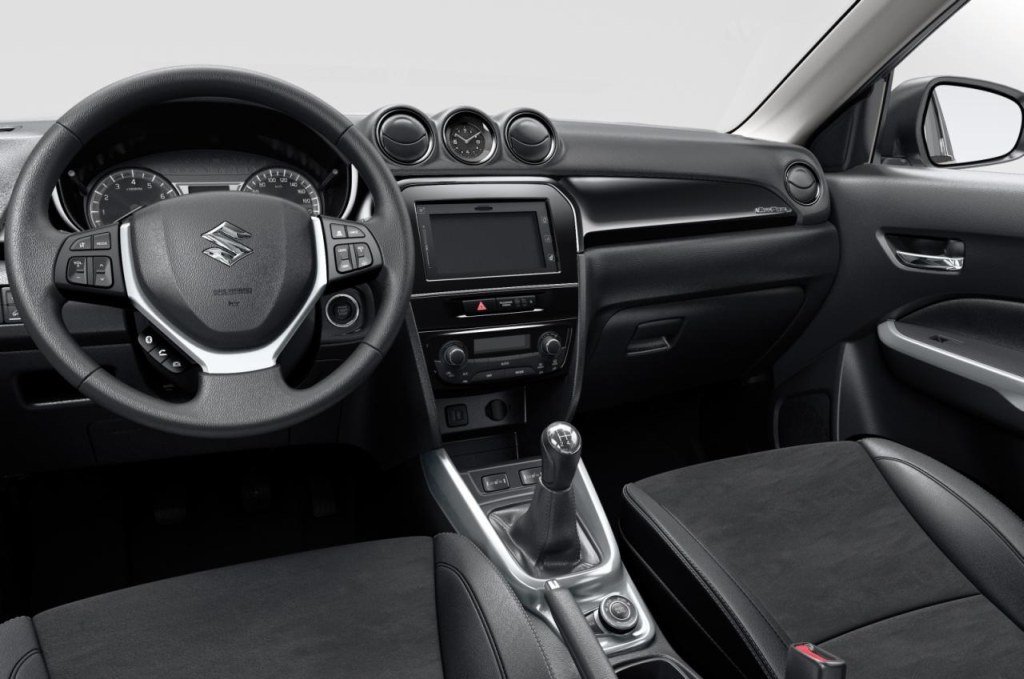