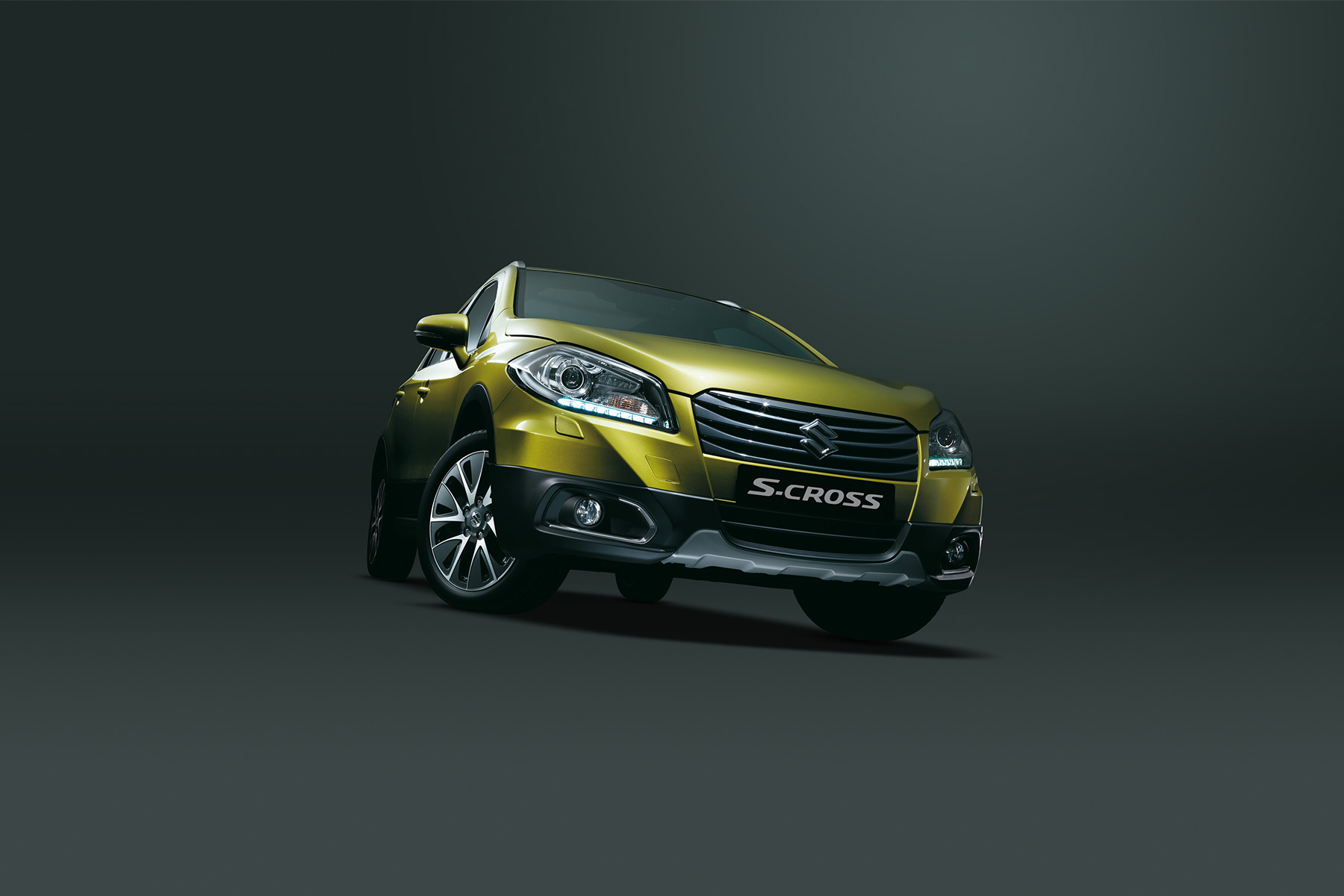 Maruti Suzuki is gearing up to launch the SX4 S-Cross by the end of January 2015.

Showcased at the 2014 Indian Auto Expo, the S-Cross will sit in the premium crossover space and will compete against the likes of Renault Duster, Ford EcoSport etc.

Reports now suggest that the S-Cross will get a host of India-specific features. These include a dual-slat chrome front grille and chrome accents on the tail lamp to suit the Indian love for chrome on cars.

Inside the SX4-Cross, things are similar to what we saw at the 2014 Indian Auto Expo. All-black dashboard with silver accents around the AC vents and around the centre console. Steering wheel is a three-spoke all-black unit and is similar to some of the Maruti cars available on sale. Instrument cluster had a blue backlit & top section of the dashboard seems to have a glossy finish.

Although not a full grown SUV, the pricing will be slightly optimistic on the S-Cross. Expect Maruti to launch it in a estimated price bracket of Rs. 7.5 – 9 lakh (ex-showroom). 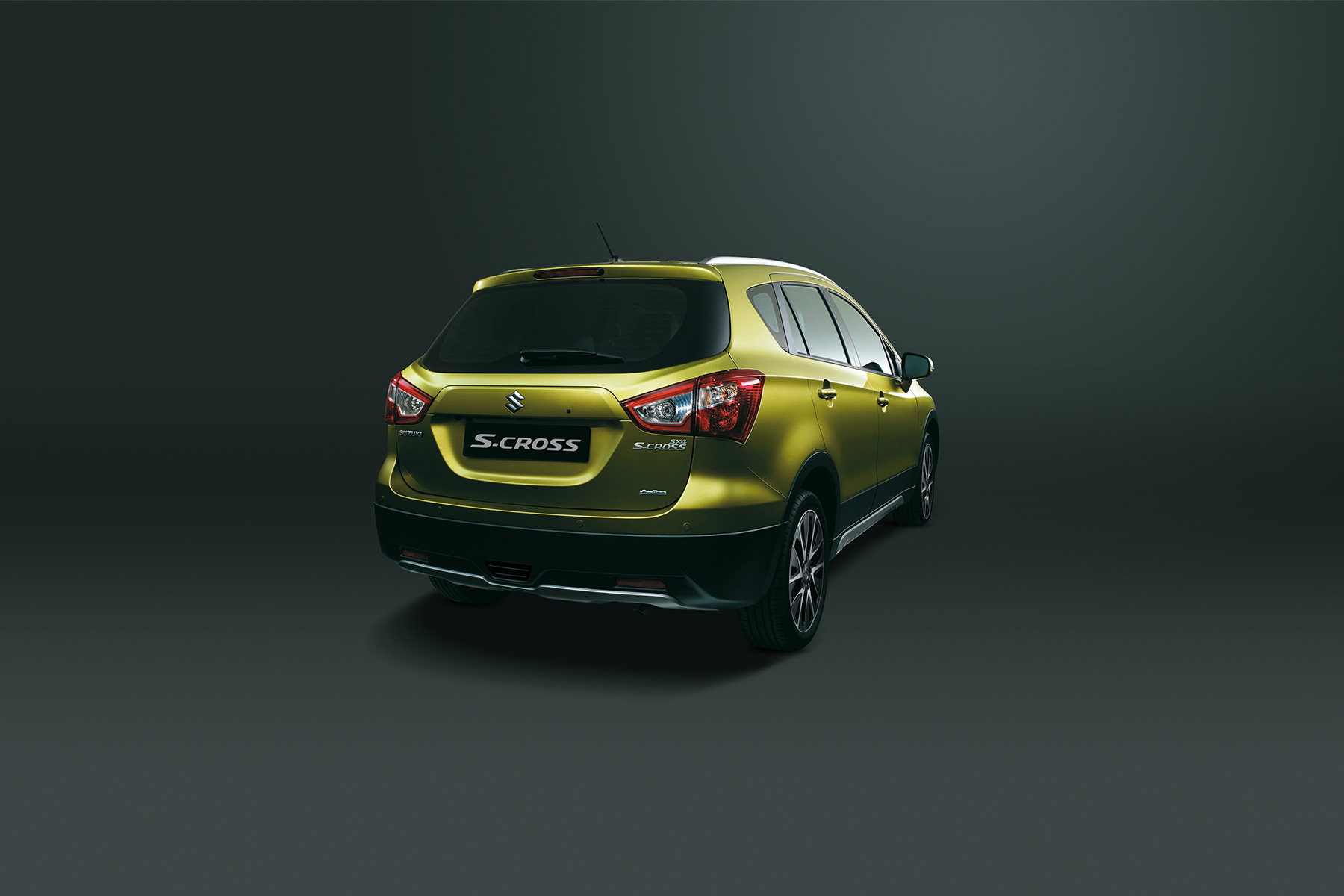