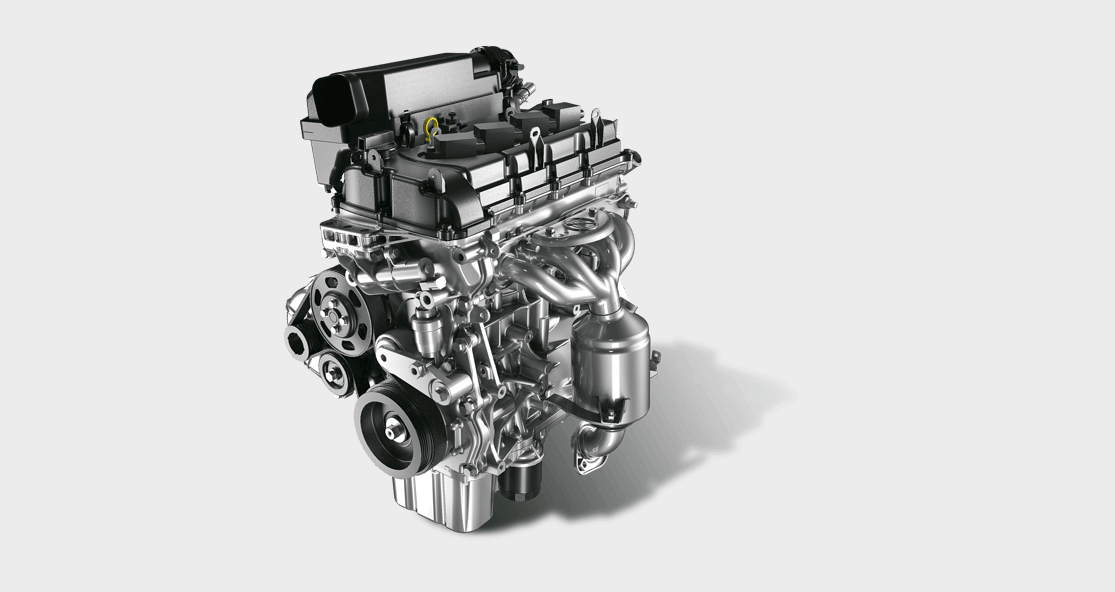 Maruti Suzuki recalls the Swift, Ignis, Dzire, Ertiga, XL6 and the Ciaz for faulty engine mount. According to reports, some customers of the aforementioned cars have been reporting abnormal engine vibrations. These engine vibrations are said to be due to the engine mounts, which are not up to the specifications. In response, Maruti Suzuki has launched a proactive service campaign to rectify the problem. Under the service campaign, the brand will inspect and rectify the faulty parts with a new one.

According to Maruti Suzuki, the aforementioned models produced between 4th May 2018 to 27th October 2020 may have the fault. The brand will be replacing the Motor Generator Unit, free of cost on the faulty cars. The Motor Generator Unit starts the engine and also produces electrical energy to charge the onboard battery. The brand advises its customers to not spray water directly over the electrical systems on the vehicle. The recall for the part started in the first week of November 2021. 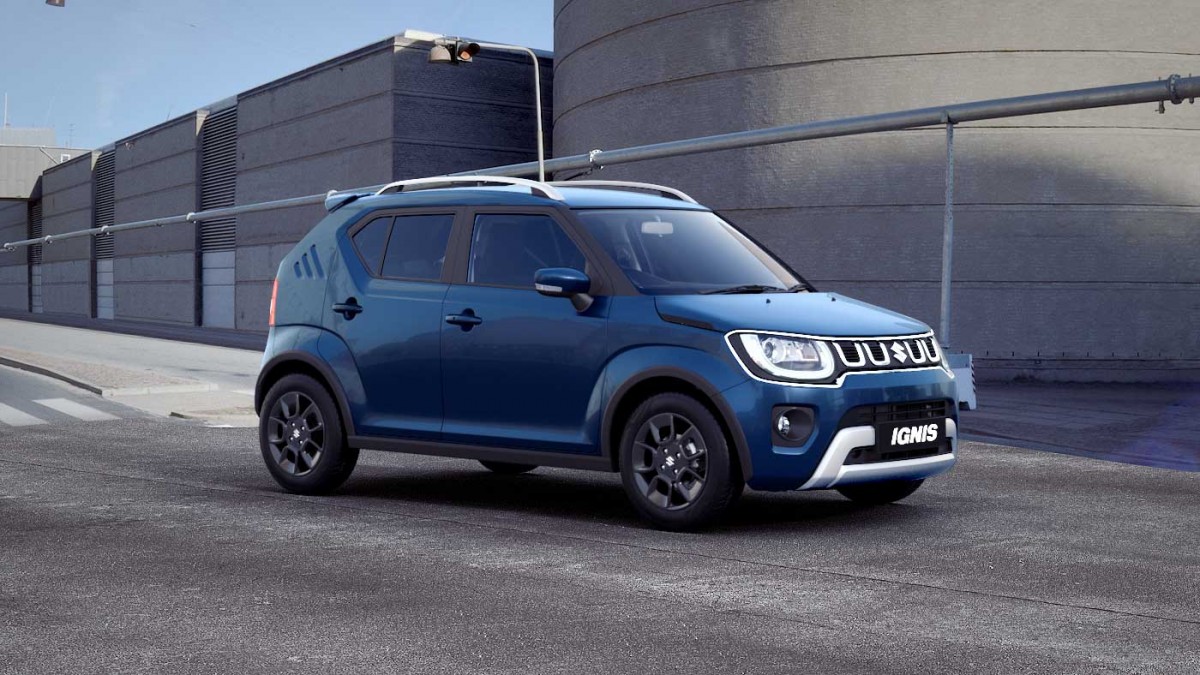