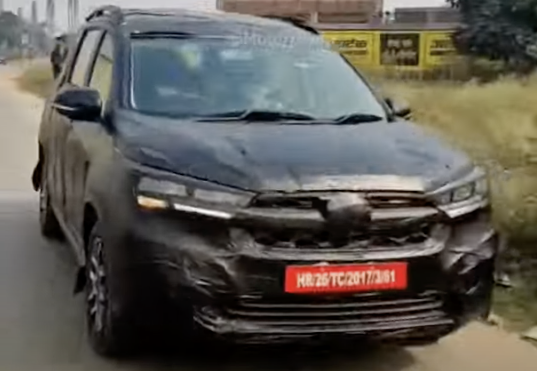 Maruti Suzuki launched their XL6 MPV in 2019 as a more premium and exclusive version of its successful Ertiga MPV. Sold via its NEXA chain of dealerships, the XL6 features a 6-seat configuration, a different front fascia, and a crossover theme. With all of these factors making it vividly different from the Ertiga, Maruti is preparing an update for the XL6. Proving these claims are the recently released spy shots of the heavily camouflaged XL6 test mules seen on the road.

Although the XL6 test mule doesn’t showcase many changes at the rear, Maruti Suzuki may implement tweaked taillights. According to sources, Maruti Suzuki may offer a 7-seat configuration in addition to the 6-seats to broaden its appeal. The automaker may also introduce a newly updated equipment list and convenience features along with new upholstery colours.

Maruti Suzuki will most likely continue with the same 1.5-litre, four-cylinder, mild-hybrid petrol engine found on the current-gen XL6. The facelifted XL6 may also feature the same 5-speed manual or 4-speed torque converter automatic transmissions from the current XL6.

Since Maruti sells the XL6 with a petrol-only powertrain, the MPV doesn’t have any direct rivals in its segment. Apart from the diesel-powered Mahindra Marazzo, the current-gen XL6 only competes with the Ertiga, which it’s based upon. Meanwhile, the XL6 does have 6-seater rivals in higher segments, such as the Hyundai Alcazar and the Tata Safari.

Maruti Suzuki is currently updating its highest-selling products, including the current-gen Vitara Brezza, Baleno, and the Alto. Recently, spy shots of the completely redesigned and updated Vitara Brezza have made their rounds on social media. Additionally, spy shots of the upcoming facelifted Baleno with an updated interior cabin have also spread across social media platforms. 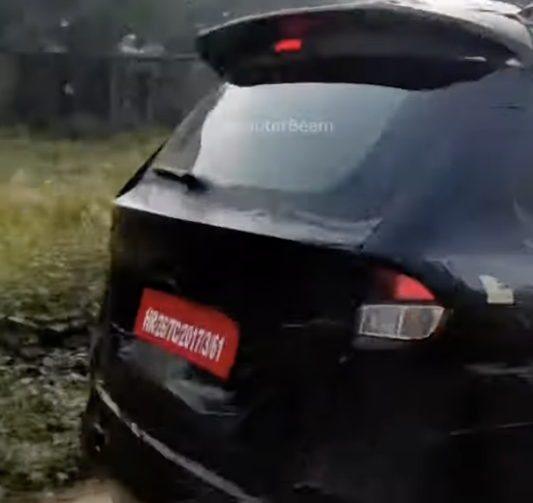 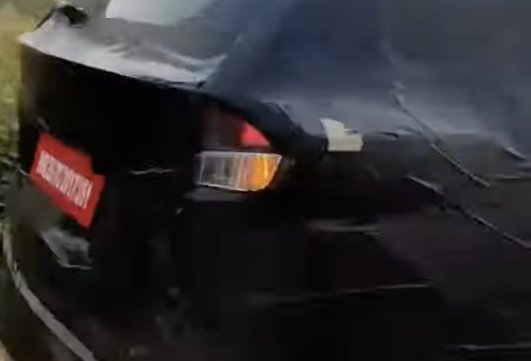