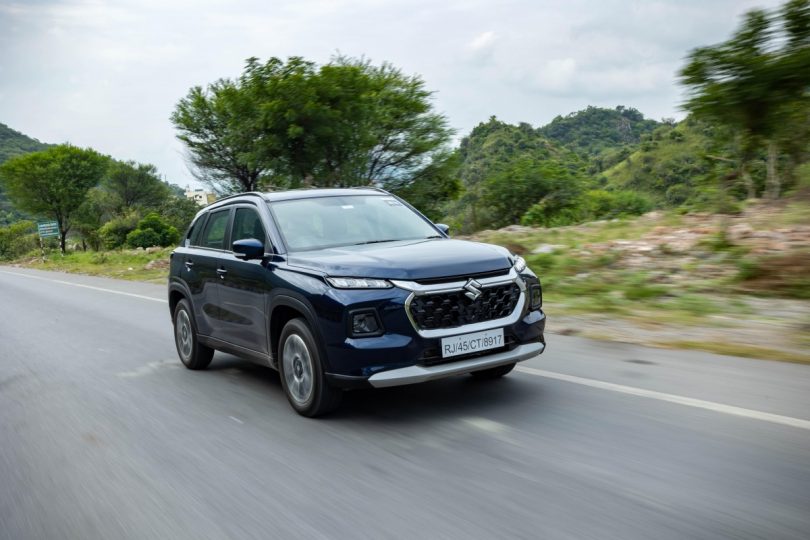 Do you own a Maruti Suzuki Grand Vitara, Ertiga, XL6 and Ciaz manufactured between November 2-28, 2022? This news article is an important read for you. As per reports, Maruti Suzuki has issued a recall of 9,125 cars comprising the aforementioned models in 2022.

What Is Possibly Wrong?

According to the company, there is a possible defect in one of the child parts of the shoulder height adjuster assembly of the front seatbelts. This could potentially lead to seat belt disassembly. Noteworthy to mention Toyota has also recalled the Urban Cruiser Hyryder for the exact same reason. Maruti Suzuki’s authorised workshops will inform the respective affected vehicle owners of the inspection and replacement of the faulty part. Maruti Suzuki will fix this entirely free of charge.

Interestingly, this is not the first recall by Maruti Suzuki this year. In October, the carmaker recalled 9,925 units of the Maruti Suzuki Wagon R, Celerio and Ignis manufactured between August 3 and September 1. This was to rectify a possible defect in the rear brake assembly pin. Similarly, in April, 19,731 Eeco MPVs were recalled to fix the incorrect marking of the wheel rim size. Earlier as well, Maruti Suzuki along with other car makers had made similar recalls.

Maruti Suzuki is now increasing its focus on the SUV space in the Indian market. Earlier this year, the company launched the all-new Brezza compact SUV and the Grand Vitara midsize SUV in the country. Meanwhile, we are waiting eagerly for the all-new Baleno Cross. Then we have the news of the five-door Jimny SUV going on sale next year. We could possibly see the latter two make their global debut in the upcoming Auto Expo 2023 in January. Once launched, Jimny will take on the ever-popular Mahindra Thar, which is selling in huge numbers in this country.