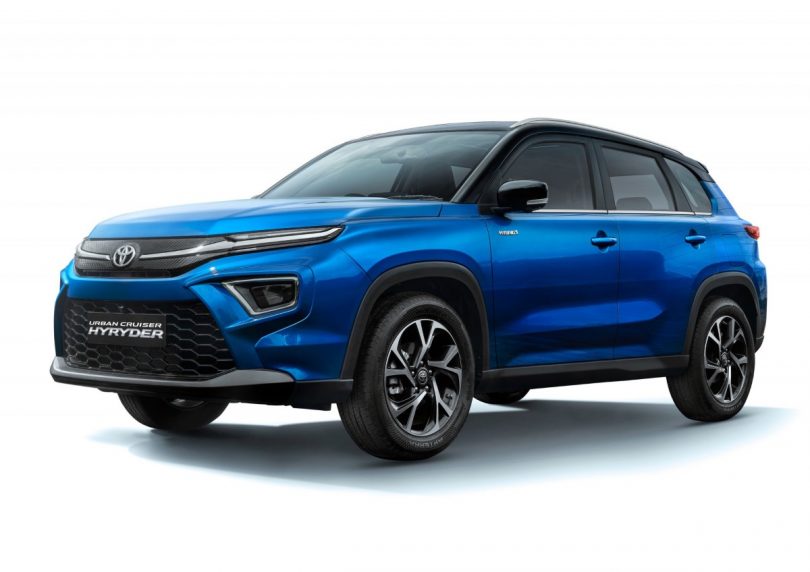 Bad news for the Toyota Urban Cruiser Hyryder owners out there. As per reports, Toyota has issued a recall for around 1,000 units of its Urban Cruiser Hyryder. The recall is in effect due to a faulty seat belt shoulder height adjuster which could lead to its disassembly.

What Has Gone Wrong?

As a part of this recall, Toyota suspects a defect in one of the child parts of the front seat belt shoulder height adjuster assembly. And this could potentially lead to seat belt disassembly. To date, there hasn’t been any reported failure of the aforementioned part. But, given the potential impact of the issue, Toyota has issued this recall.

The company will most likely get in touch with the owners of affected vehicles. And if at all the part is found faulty, Toyota will replace the part at their authorised service outlets.

The Toyota Urban Cruiser Hyryder comes with two engines. These are, namely, the 1.5-litre four-cylinder petrol with mild-hybrid that uses either a five-speed manual or six-speed automatic. The other engine option is a 1.5-litre three-cylinder petrol hybrid that’s mated to an e-CVT.

The mild-hybrid retails in the price bracket of INR 10.48 lakh to 17.19 lakh. Interestingly, the top-spec trim is the only variant to get a manual transmission and all-wheel drive. The hybrid range retails in the price range of INR 15.11 lakh to 18.99 lakh. All prices mentioned are in the ex-showroom. As reports suggest, Toyota is also gearing up to introduce CNG variants in the days to come.

Toyota also manufactures the Urban Cruiser Hyryder at its plant in Bidadi in Karnataka. As we know, Toyota also produces the Maruti Suzuki Grand Vitara at the same plant, which is essentially the same car under the skin. Thus shares its powertrain, components and other parts with Toyota. As a result, this recall will also affect certain models of the Maruti Suzuki Grand Vitara as well. 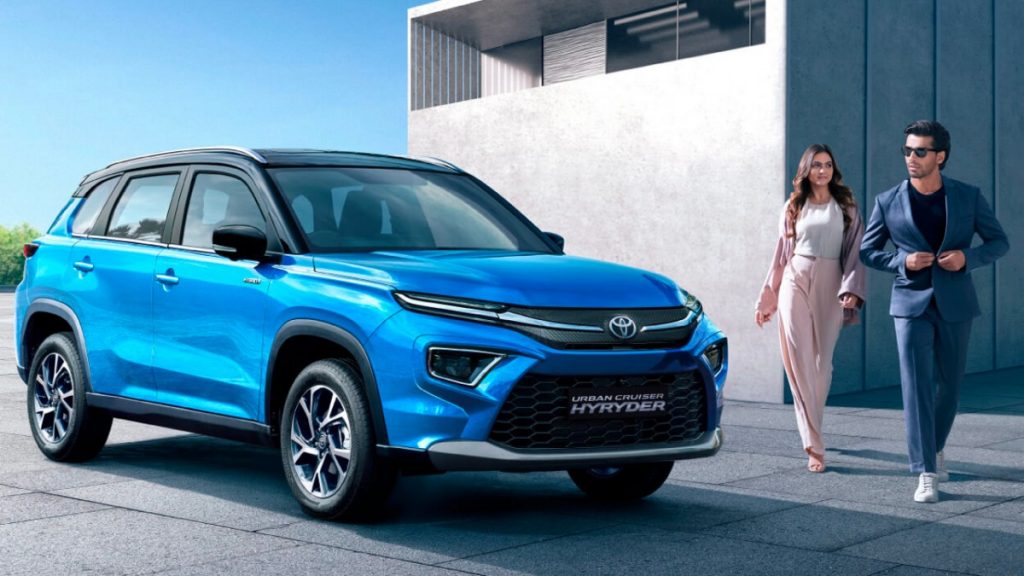