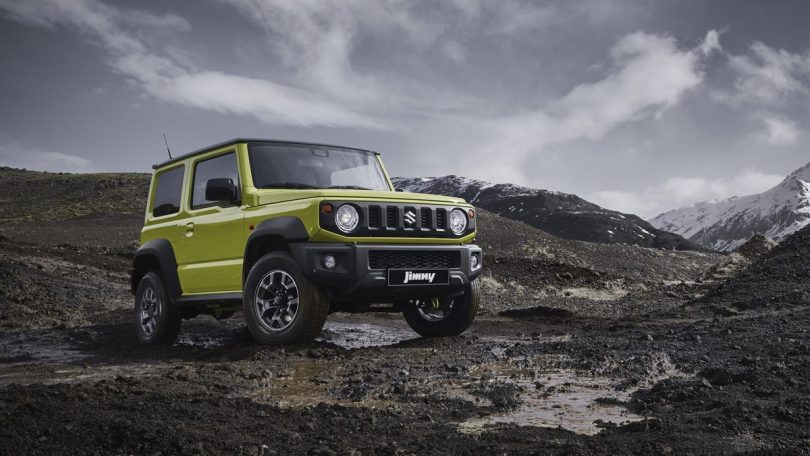 As India’s highest-selling car manufacturer, Maruti Suzuki has announced that it has greenlit the India launch for the Jimny. Since the brand showcased the mini-SUV at the 2020 Auto Expo, speculations about its launch were up in the air. According to reports, Maruti Suzuki will launch the India-spec Jimny as a 5-door but has not revealed the launch timeline.

Based on reports, the 5-door version of the Jimny SUV will sport a 300mm increase in length and wheelbase. Overall, the Jimny will measure 3,850mm in length, 1,645mm in width, and 1,730mm in height. With a total wheelbase of 2550mm, the SUV will have a length of under 4 meters, similar to the Swift.

The SUV features a thick black front grille with 5 slots acting as air vents along with prominent bumpers. Adding to its SUV credentials are the plastic-clad wheel arches, boxy design, and a spare wheel on the tailgate. Powering the Jimny will be Maruti Suzuki’s tried and tested 1.5-litre K15B petrol motor with a 12V mild-hybrid system.

In India, Maruti Suzuki uses this engine on other models such as the Vitara Brezza, Ciaz, Ertiga, and the S-Cross. With the engine developing 102 PS and 138 Nm, the brand may offer a 5-speed manual or a 4-speed automatic transmission. It’s important to note that once launched in India, the Jimny will not fall into the lower excise category. This is because, despite being under 4-meters in length, the SUV will use a 1.5-litre petrol motor.

Since the Jimny will feature a proper 4×4 drive system, Maruti Suzuki may price the SUV at a premium. In comparison to other compact SUVs in India, the Jimny will be a niche product. Due to its small size, the Jimny won’t have any direct rivals but will instead compete against other 4×4’s. These include the Mahindra Thar and the recently revamped Force Gurkha SUV. 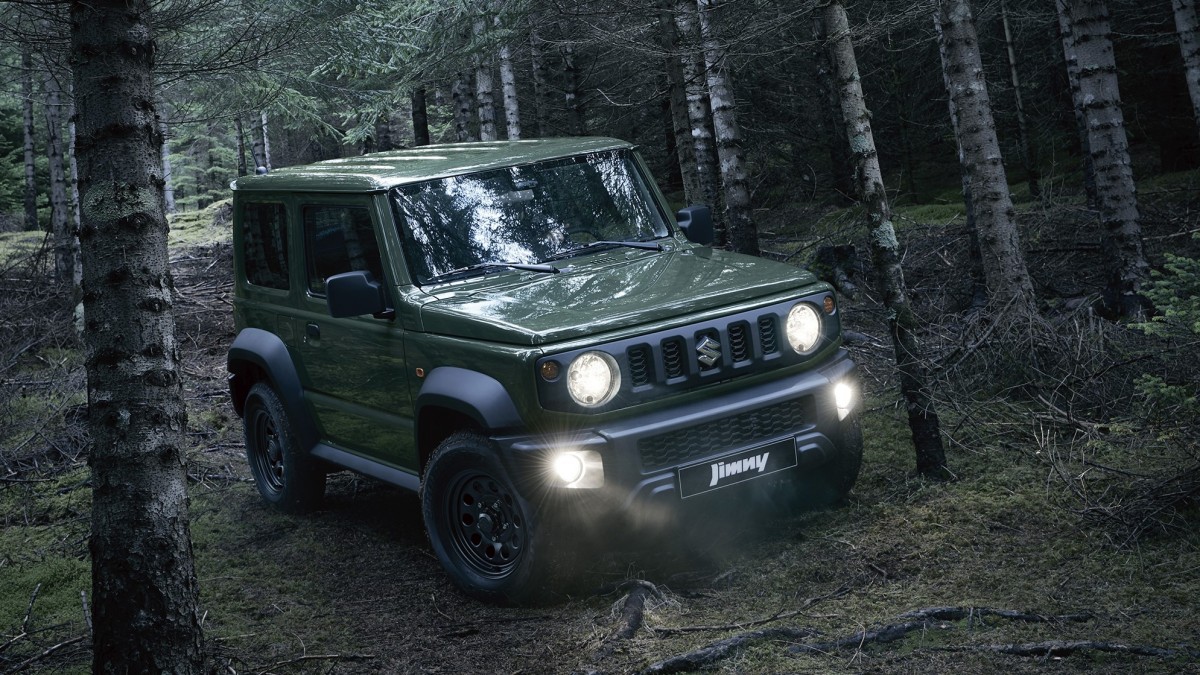 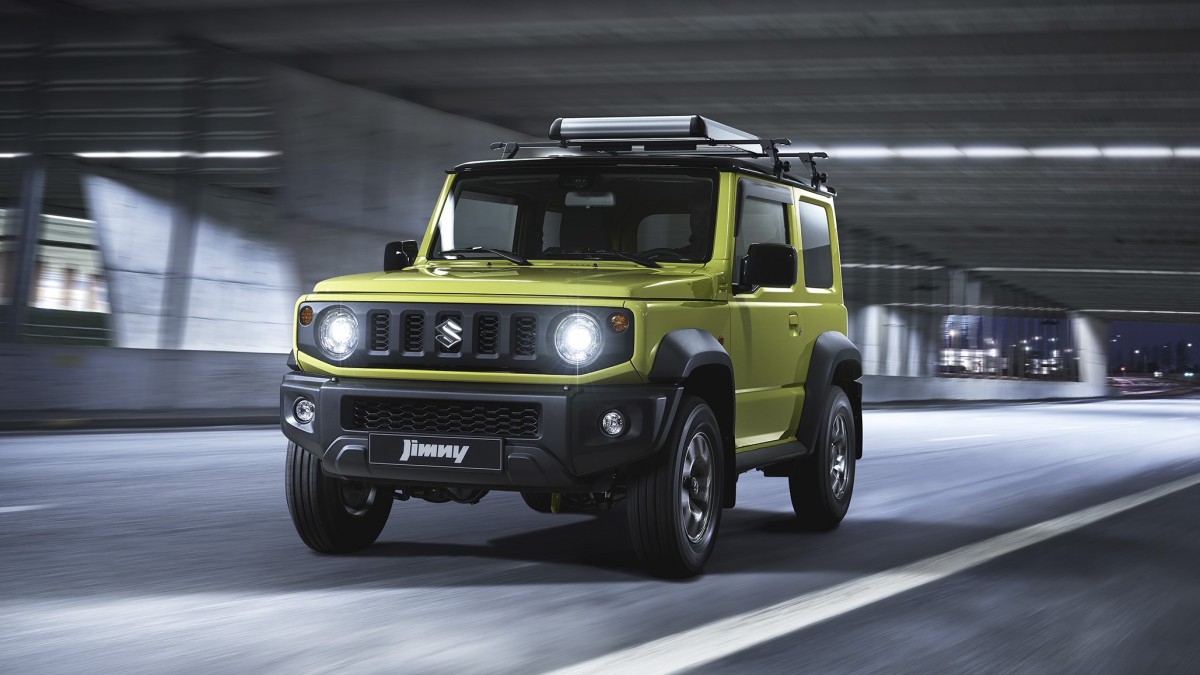 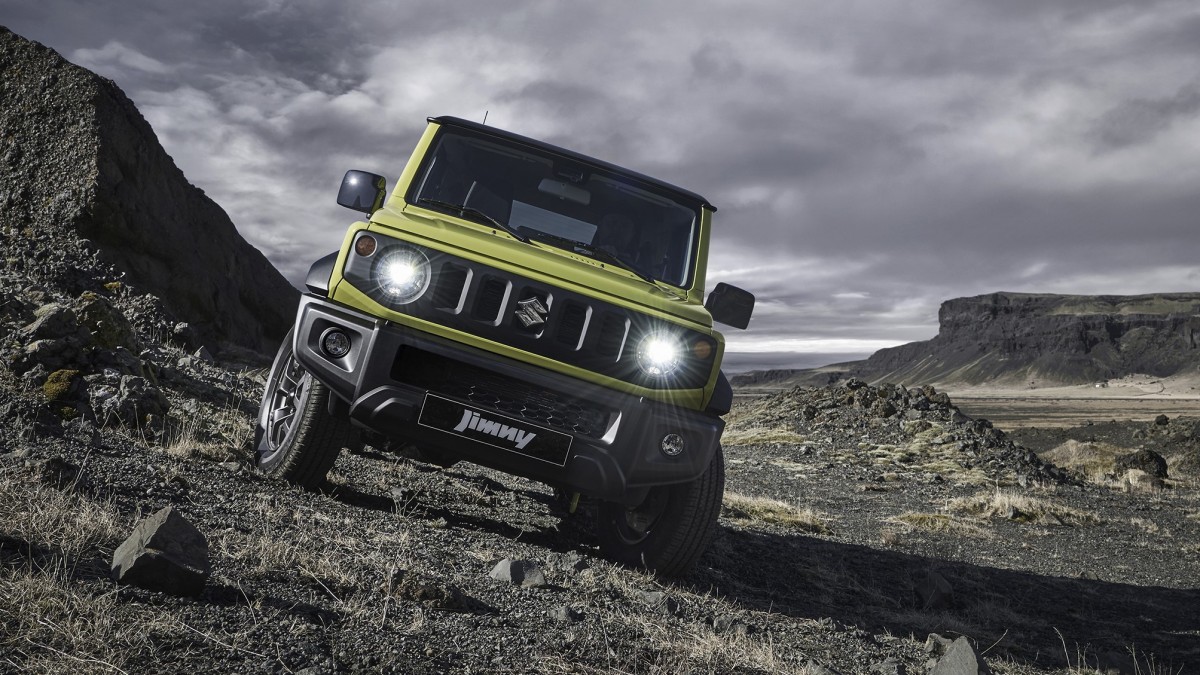 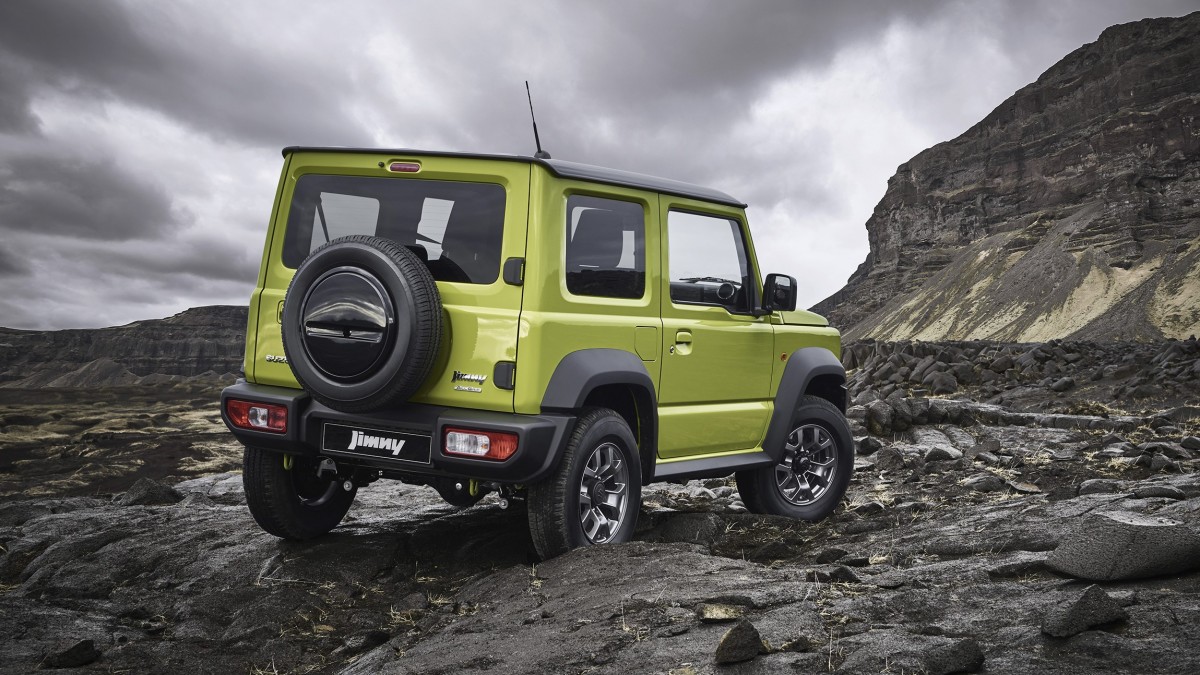