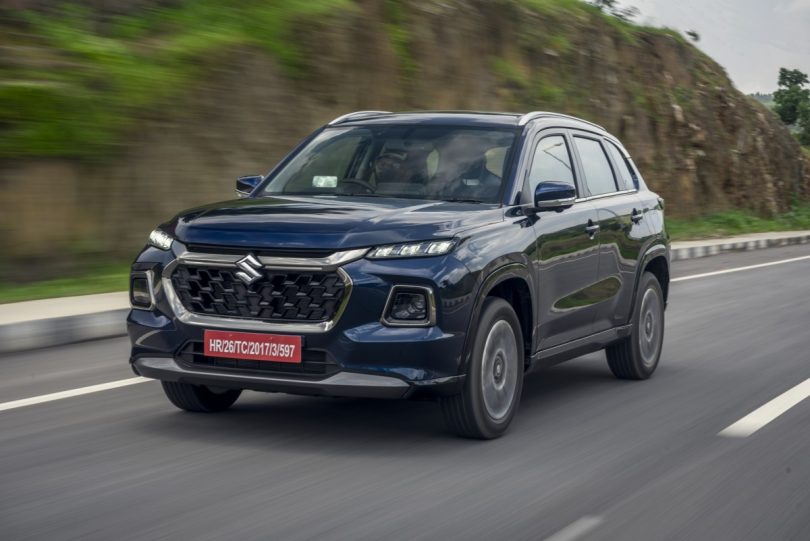 Everyone is waiting for the launch of the Maruti Suzuki Grand Vitara scheduled later this month. Meanwhile, the company has announced that the midsize SUV has already received over 53,000 bookings since it opened on July 11. As per sources, the waiting period for the Grand Vitara, depending on the variant, will stretch up to five and a half months upon launch.

Maruti Suzuki currently already has a cumulative order backlog of 4.17 lakh vehicles. This figure rose up from 3.87 lakh units a month ago. The fact that the Grand Vitara has already garnered more than 53,000 bookings is an early indicator of what is about to come. Being a Maruti and an SUV, this vehicle will surely sell in big numbers. Maruti Suzuki also mentioned that they see healthy demand for the strong-hybrid variants. These account for 22,000 units of the total bookings accumulated. Thus, the strong-hybrid variants make up 41 per cent of the total bookings.

Manufacturing capacity utilization at Maruti’s manufacturing facilities is currently at 94 per cent. This includes its plants in Gurgaon, Manesar, and the parent Suzuki Motor Corp-owned facility in Gujarat. Other models like Wagon R, Swift, Baleno, and Ertiga are the prime contenders occupying the maximum waiting periods.

Maruti Suzuki continues to garner strong demand for CNG versions as well. The company has CNG variants for models like Alto, S Presso, Wagon R, Celerio, Dzire, Ertiga, Eeco, as well as the Swift. Of the carmaker’s current order backlog of 4.17 lakh units, CNG variants account for 30 per cent, which translates to about 1.25 lakh units. 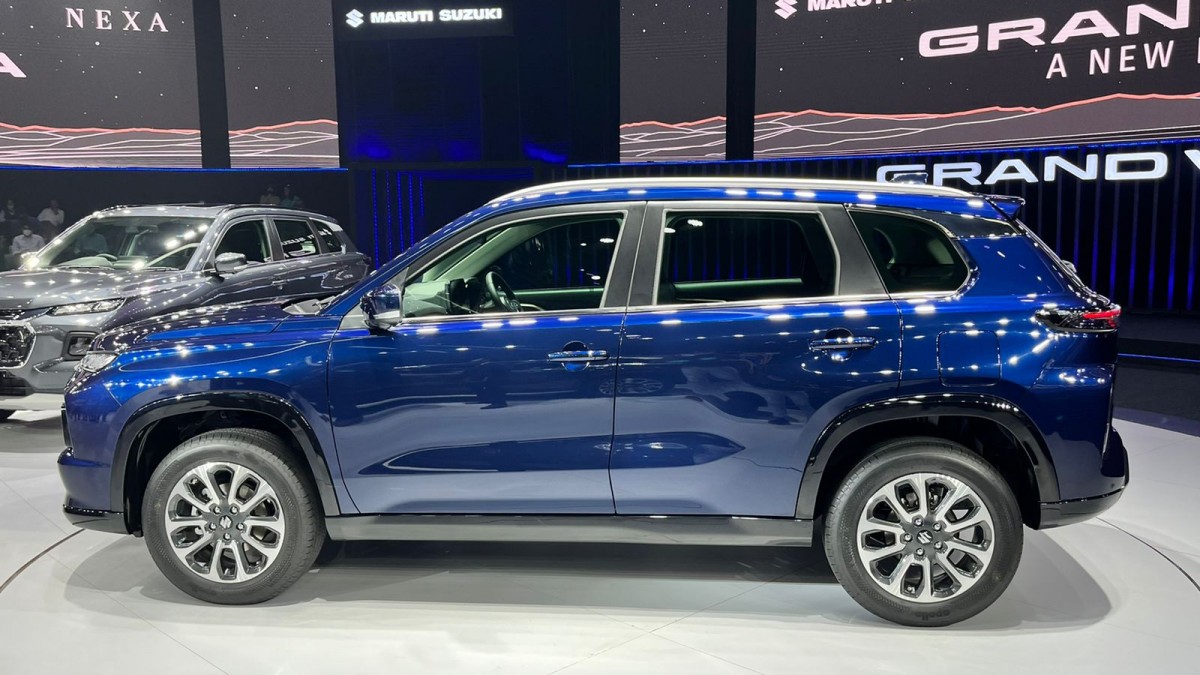