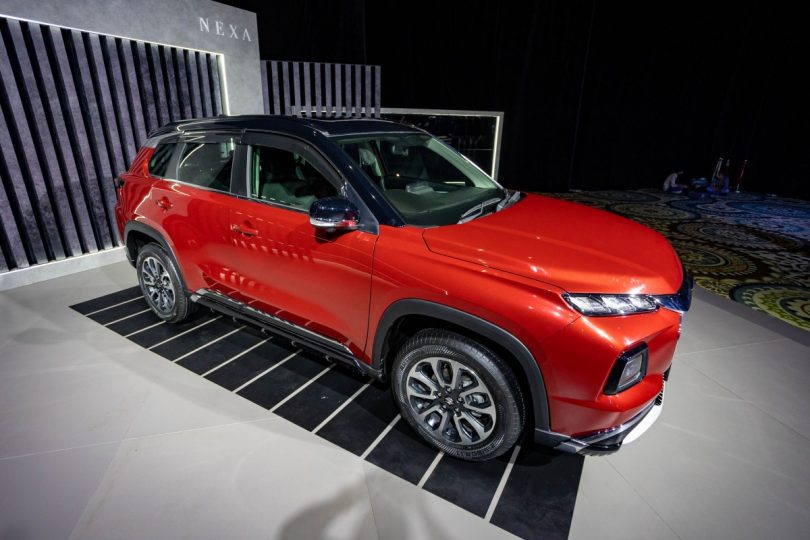 Maruti Suzuki will launch the much-awaited Grand Vitara by the end of September. At the same time, the company has also started off with the media drives for the SUV. Bookings for the Grand Vitara have been open at Maruti Suzuki Nexa dealerships across India for over a month now. And interestingly, so far, Maruti Suzuki has received 53,000 bookings.

What Is The Maruti Suzuki Grand Vitara?

The Maruti Grand Vitara shares the same underpinnings and interior as the Toyota Urban Cruiser Hyryder. Thus, both come with two engine options: a mild hybrid and a strong hybrid.

The mild hybrid powertrain uses a 1.5-litre 4-cylinder naturally aspirated petrol engine matched with an SHVS (Suzuki Hybrid Vehicle System) mild-hybrid system. The power output from the motors is 100 Bhp and 135 Nm. This engine gets a 5-speed manual and 6-speed torque converter automatic gearboxes. Additionally, an all-wheel drive option is also on offer with the manual gearbox equipped mild hybrid powertrain. The all-wheel drive option will make the Grand Vitara, along with its sibling, the Toyota Hyryder, attract a wide range of audiences.

Now with the strong hybrid powertrain, it is a 1.5-litre 3-cylinder TNGA petrol engine that leverages the Atkinson cycle and an electric motor. Both combined, we get a power output of 114 Bhp and a torque of 141 Nm. All strong hybrid trims of the Grand Vitara will utilize a CVT automatic gearbox as standard. One USP is that the Strong Hybrid version of the SUV will also get a dedicated all-electric mode. With this, the vehicle can run up to 25 Kms purely on battery power. 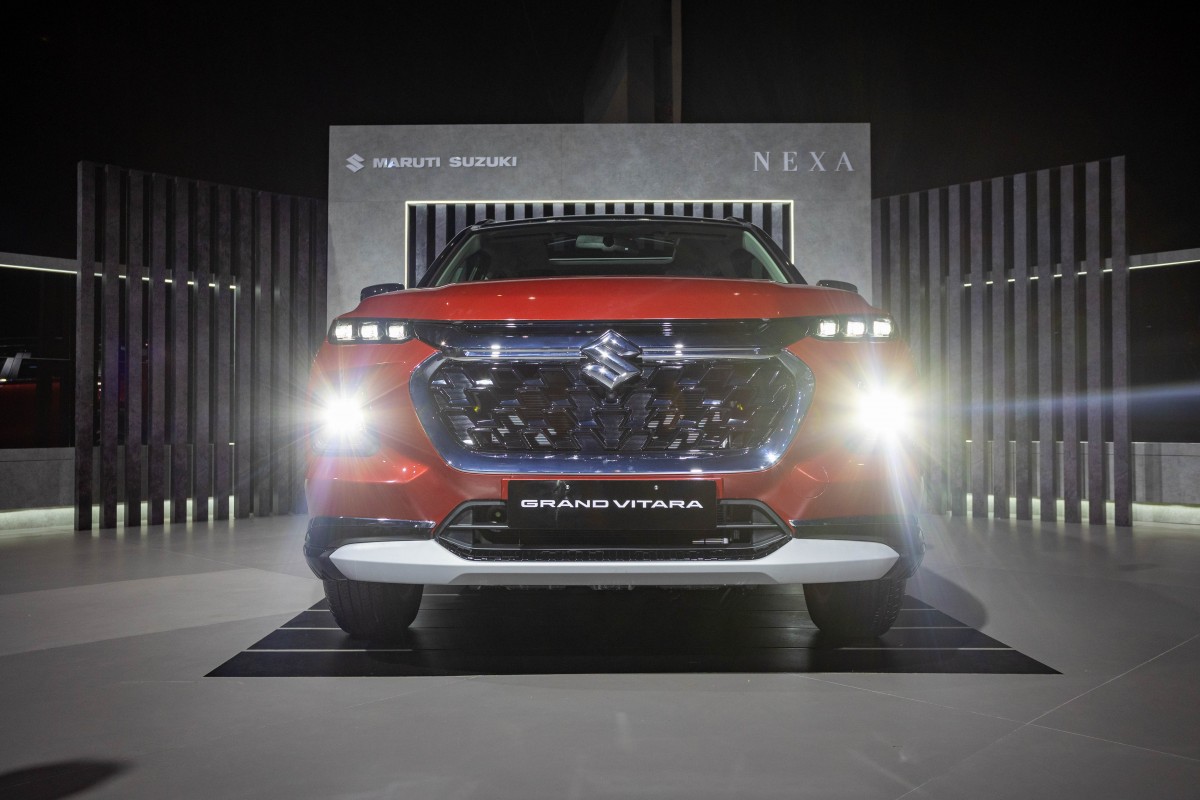