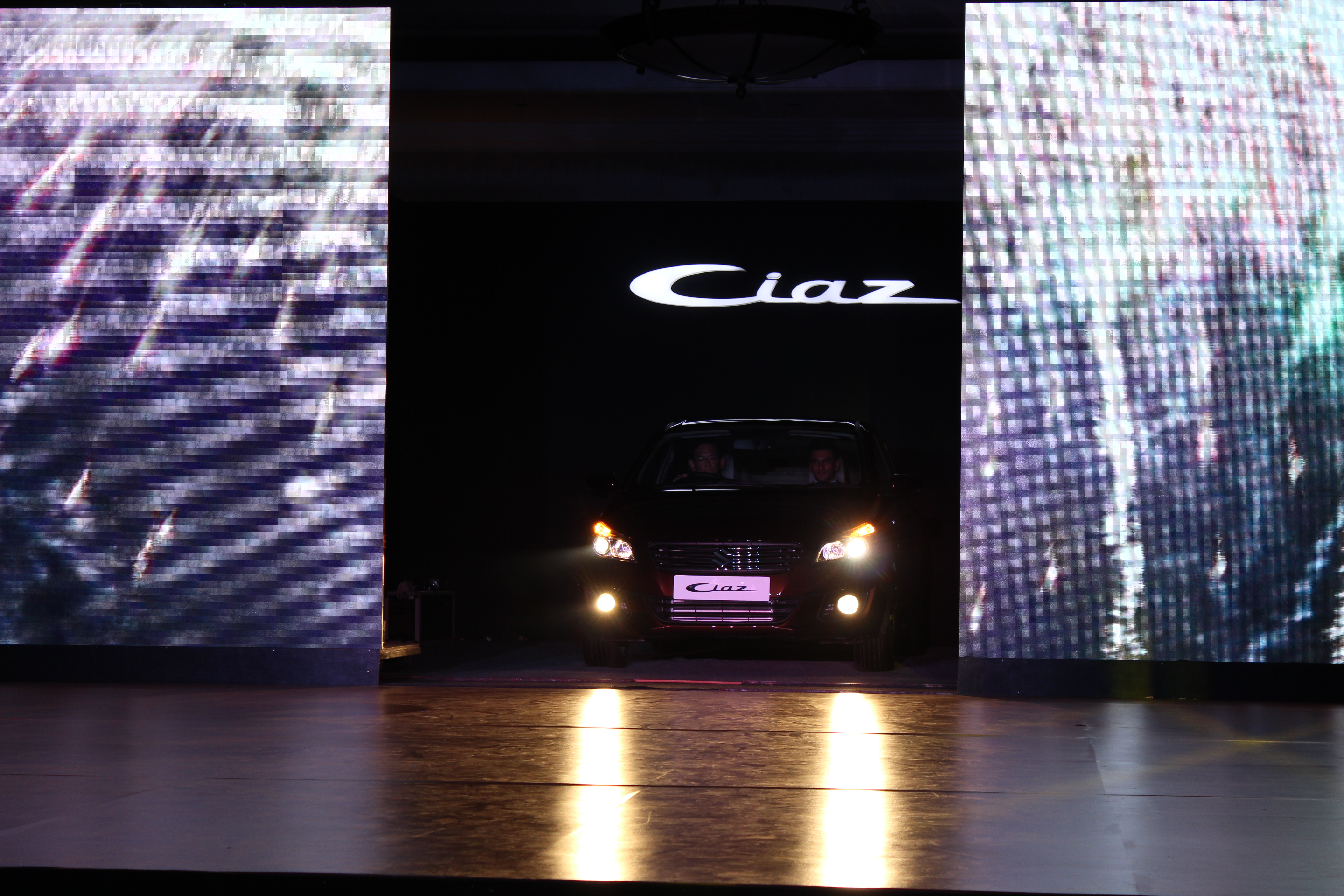 Reports suggest that the Z+ (Zxi+ / Zdi+) variants of the Maruti Suzuki Ciaz have been delayed due to some problem with the touchscreen infotainment system.

The car was launched just a week ago and seems like the niggles are already starting to show up. Deliveries for the Z+ variants are expected from January 2015. Those who were willing to get the top of the line variant might now have to wait for a longer time than they would expect, and with the model gaining popularity, the waiting period is expected to increase.

Noteworthy features on the Ciaz: