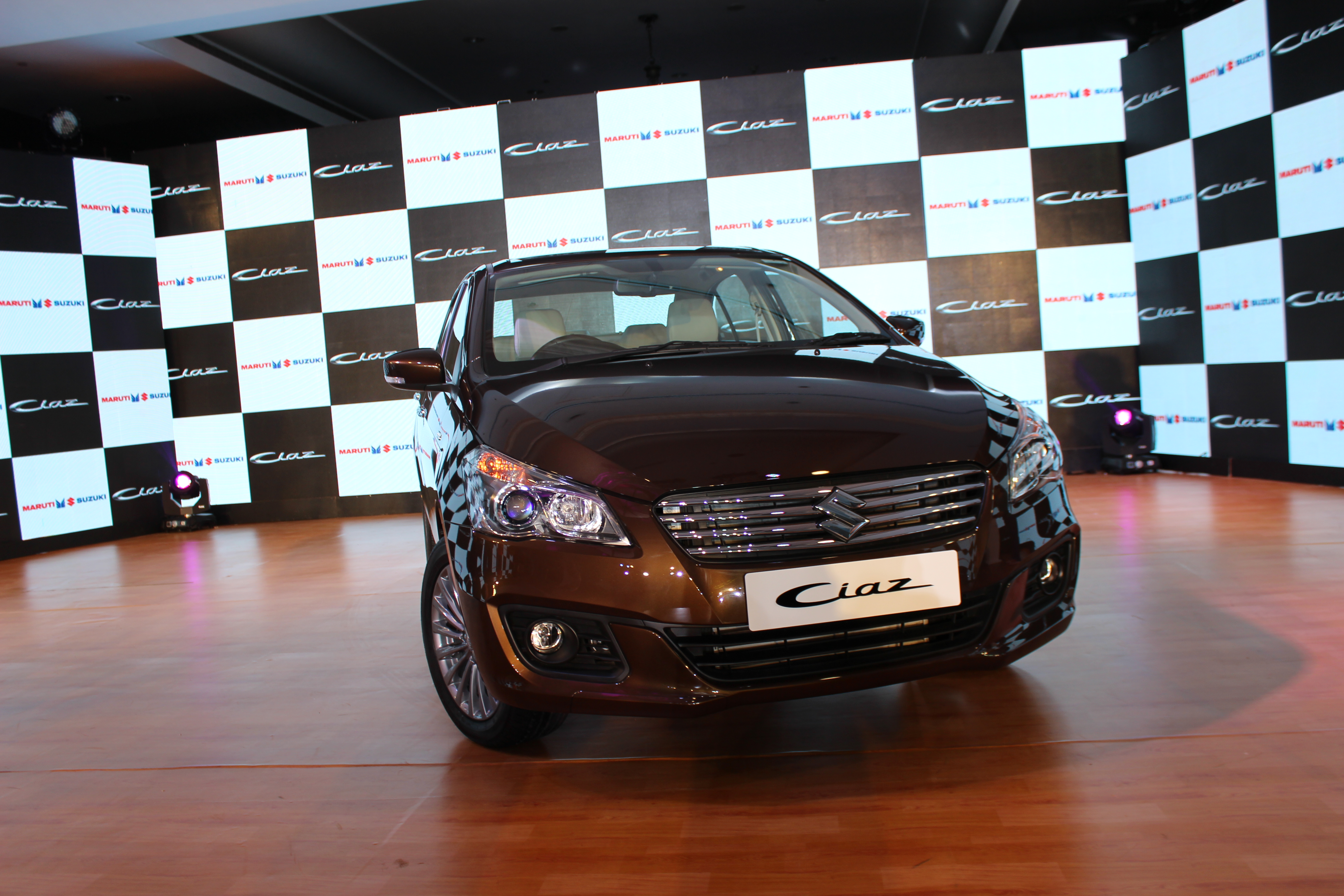 Maruti Suzuki just launched the Ciaz sedan in India this week, and the company is already got itself into trouble. Maruti could face legal action for accepting pre-launch bookings without have a Ciaz sedan on display at their showrooms and without even disclosing the specifications.

The consumer affairs ministry is analysing the situation and had received complaints from a former railways minister. The ministry has tagged it as an unfair trade practice and have given Maruti a chance to explain why the government shouldn’t take legal action against them. If there is any legal action involved for this case, other manufacturers who have resorted to similar offers / bookings would also have to find another way to get their sales numbers high even before the launch.

According to the consumer protection act, the customer should be informed about the quantity, quality, potency, purity, standard and price of the product during purchase. Selling the car in such a manner is being considered as misleading.