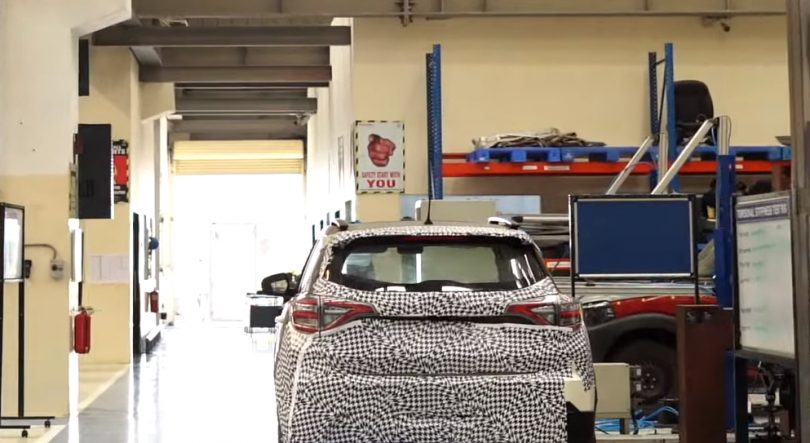 Mahindra and Mahindra has been testing the eXUV300 for quite some time now. The manufacturer first showcased the electric SUV at the Auto Expo 2020. Since its unveiling, there have been a lot of speculations regarding its launch. However, in a recent media conference, Mahindra announced it will hit the roads in the first quarter of 2023. The unveiling of the model will take place much earlier, though.

In a recently uploaded YouTube video, we get to see the rear of the all-electric SUV. We can also confirm that the model will sport a new taillight design from the latest spy shot. This will be similar to the concept first showcased at the Auto Expo 2020. Currently, the XUV300 that is available in the Indian market is under 4-metres in length for taxation benefits. Since EVs enjoy a lower tax structure, the eXUV300 will likely be above 4-metre in length.

Since the electric version of the XUV300 will be longer and sport different styling, Mahindra could give it a new name. According to a few reports, the new name could be XUV400. In the new spy shot, the rear profile does look more rounded, unlike the XUV300’s. Thus, confirming the extra length.

Details for the powertrain are still sparse. However, the electric XUV300 could likely get a single motor sending power to the front wheels. The output will be around 150 HP. As for the battery pack, Mahindra will use NMC pouch cells, which are also high-density. The higher density of the battery pack will also be able to deliver a longer driving range.

The current challenge for the company is securing a steady supply of batteries. According to reports, Mahindra & Mahindra will source the batteries from LG Chem. However, another issue is that LG Chem cannot increase its sales volumes for the eXUV300-specific batteries. 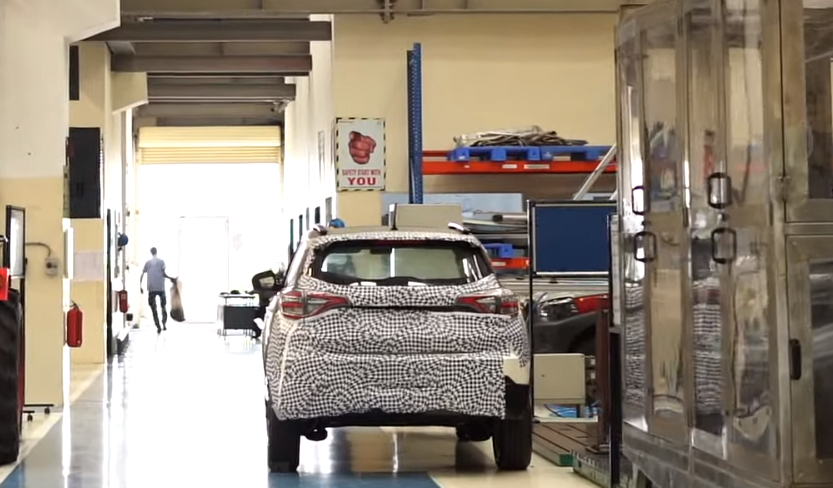