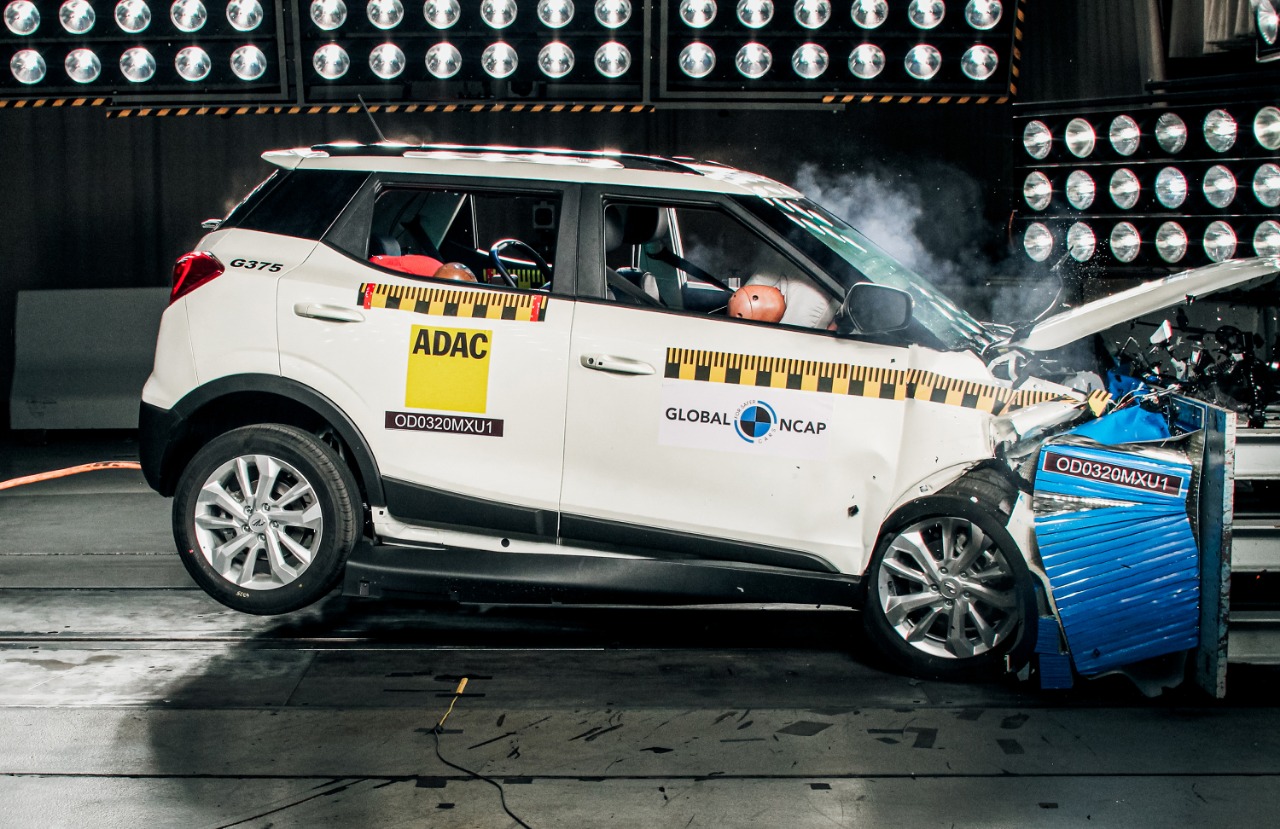 Indian car manufacturer Mahindra has received the Global NCAP’s ‘Safer Choice’ award for the safest car in India. Just a month ago the Mahindra XUV300 received the coveted 5-star rating from Global NCAP and became the second car after the Tata Nexon. The combined score, however, is higher than the Tata Nexon and the Mahindra XUV300 became the first India car to receive a 4-star rating for Child Safety crash protection.

For child protection, the XUV300 recieved 4-Stars with 37.44 points out of 49.00. A forward facing child seat with ISOFIX and top tether was used along with a three-year old child dummy and the impact result showed fair protection to the chest. An 18-month old child dummy was used and showed good protection to the child. The recomended CRS did not show incompatibility either.  The car also offers passenger airbag disconnection switch in case a rearward facing child restraint system needs to be installed in the front passenger seat. 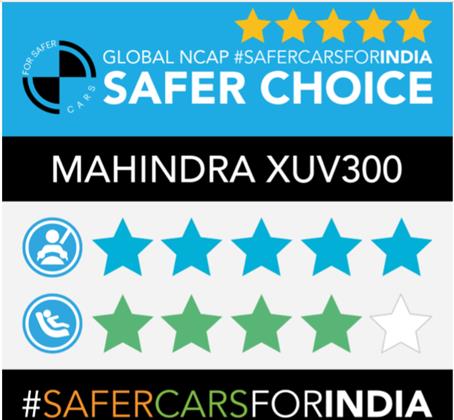