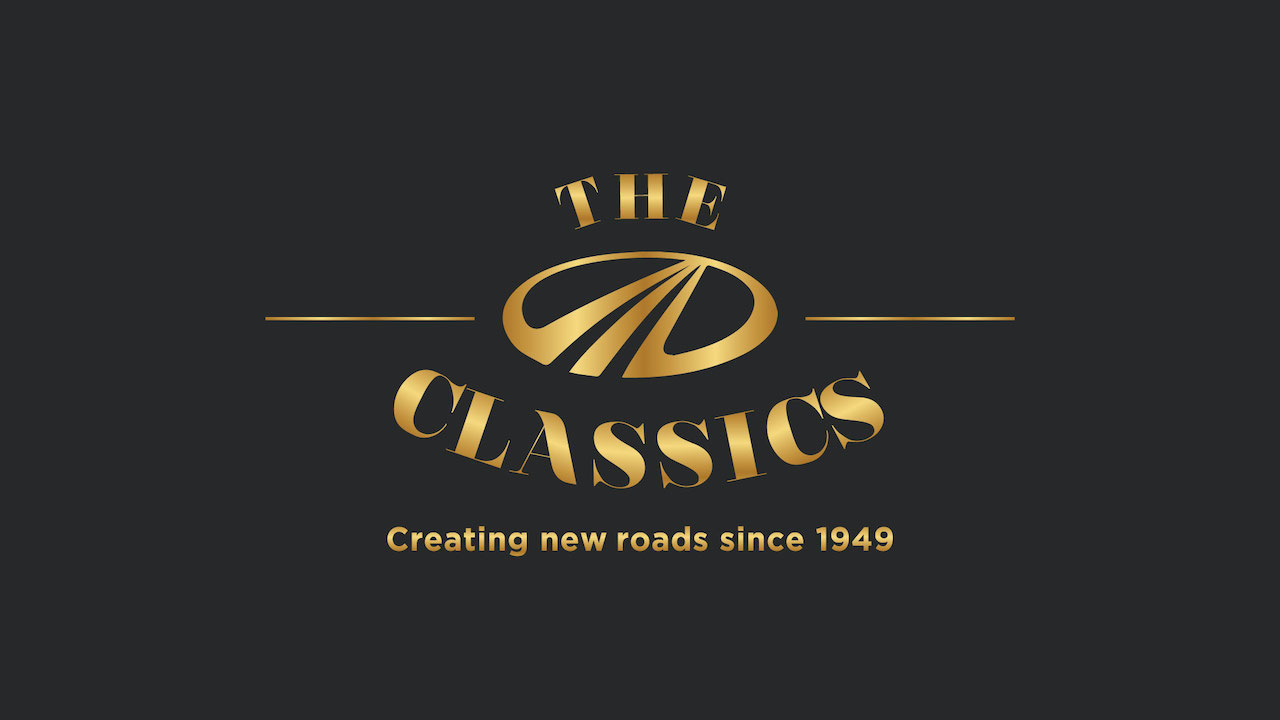 Mahindra and Mahindra have unveiled ‘The Mahindra Classics’, a new brand communication campaign and logo to commemorate Mahindra Group’s contribution in the automobile industry and its rich automotive heritage with 70 Years of history. Mahindra has been a part of India’s global development in the automotive world since the first vehicle rolled off its assembly line in 1949.

Mahindra started building purpose-built military vehicles in the 1950s which later turned into a lifestyle icon much-popular with explorers in the 1970s. Mahindra also started exporting Made in India SUVs to other countries around the world since 1969 creating a spirit of adventure with these Mahindra Classics.

According to the brand, ‘The Mahindra Classics’ campaign which pays tribute to Mahindra’s heritage that helps people relive memories with their Mahindra SUVs as the campaign further aims to narrate stories of how people who have owned Mahindra SUVs and explored life in their beloved SUV like no other creating fond memories.

The Mahindra Classics campaign will be launched across all major social media platforms such as Facebook, Instagram and Twitter engaging with customers and inviting them to share stories, participate in quizzes and win prizes as part of the heritage campaign.

Mahindra & Mahindra Ltd. has announced that the brand sold 8,075 vehicles in the month of June 2020, compared to 18,826 units sold in June 2019 in the Passenger Vehicles segment which includes UVs, Cars and Vans indicating a sales performance of -57% for the month of June as compared to the same period last year.

It is important to note that the sales performance during June 2020 should be seen in the context of the ongoing COVID-19 pandemic, lockdowns and restrictions required for safety. 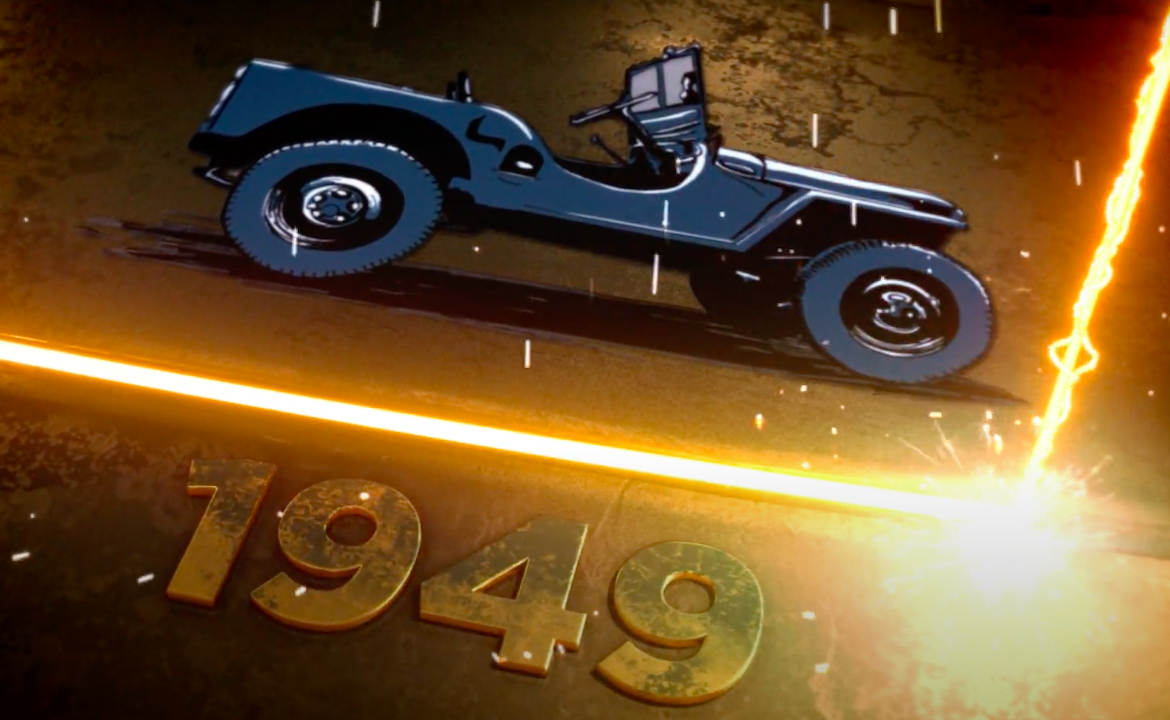 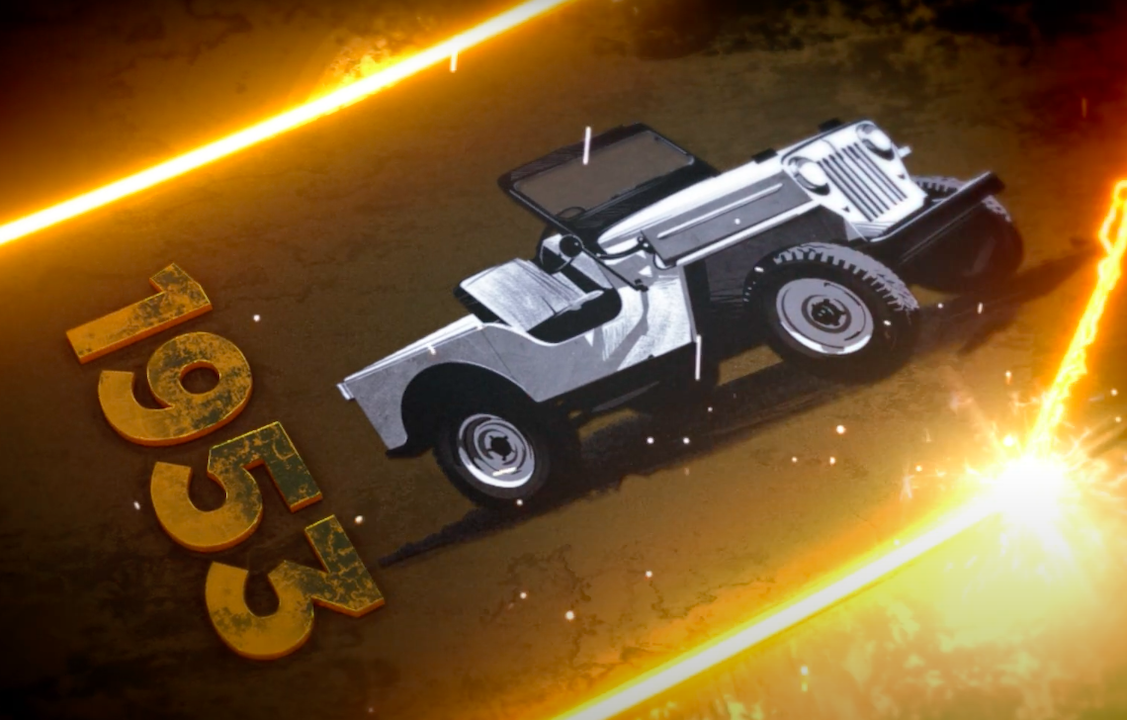 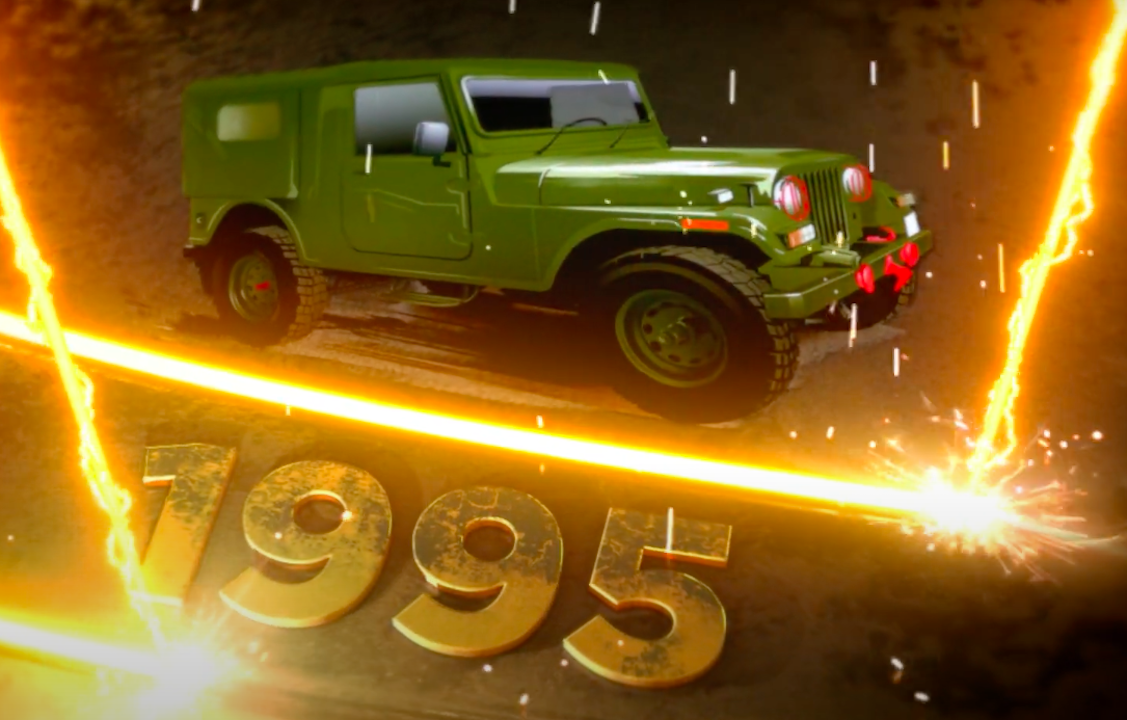 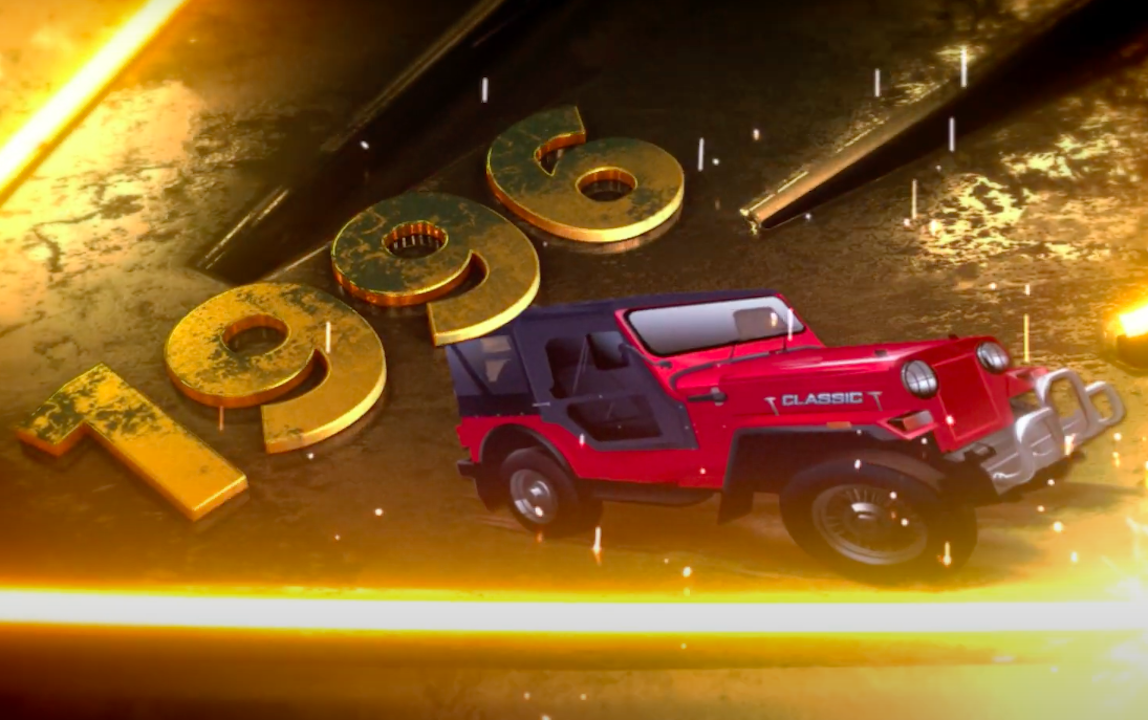 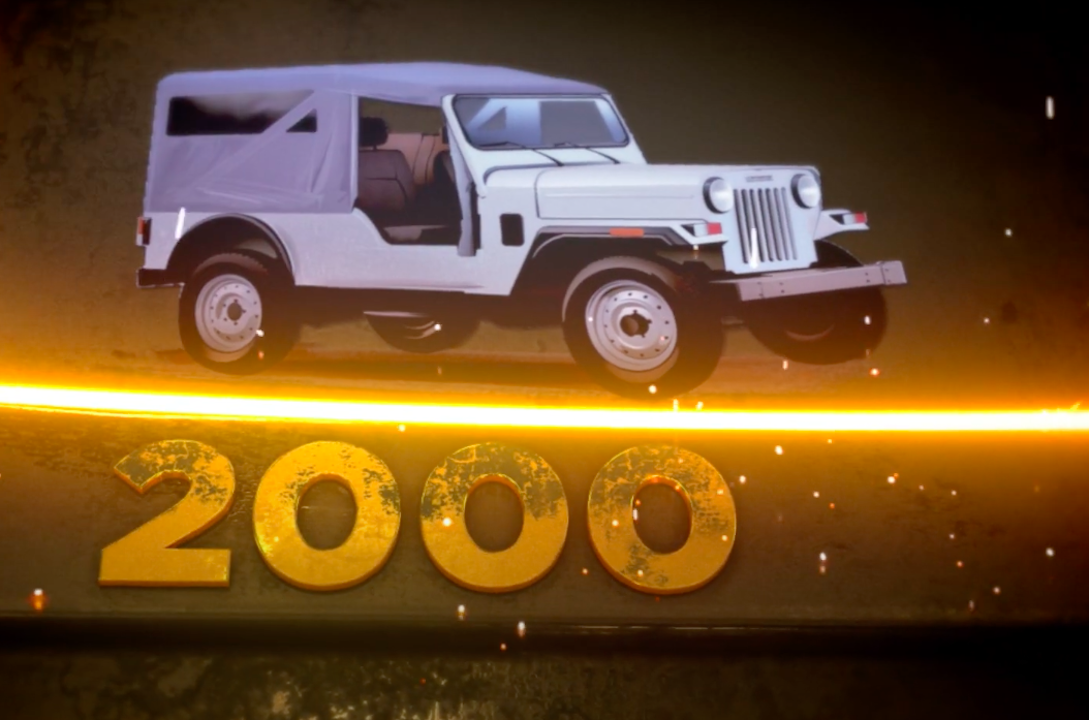 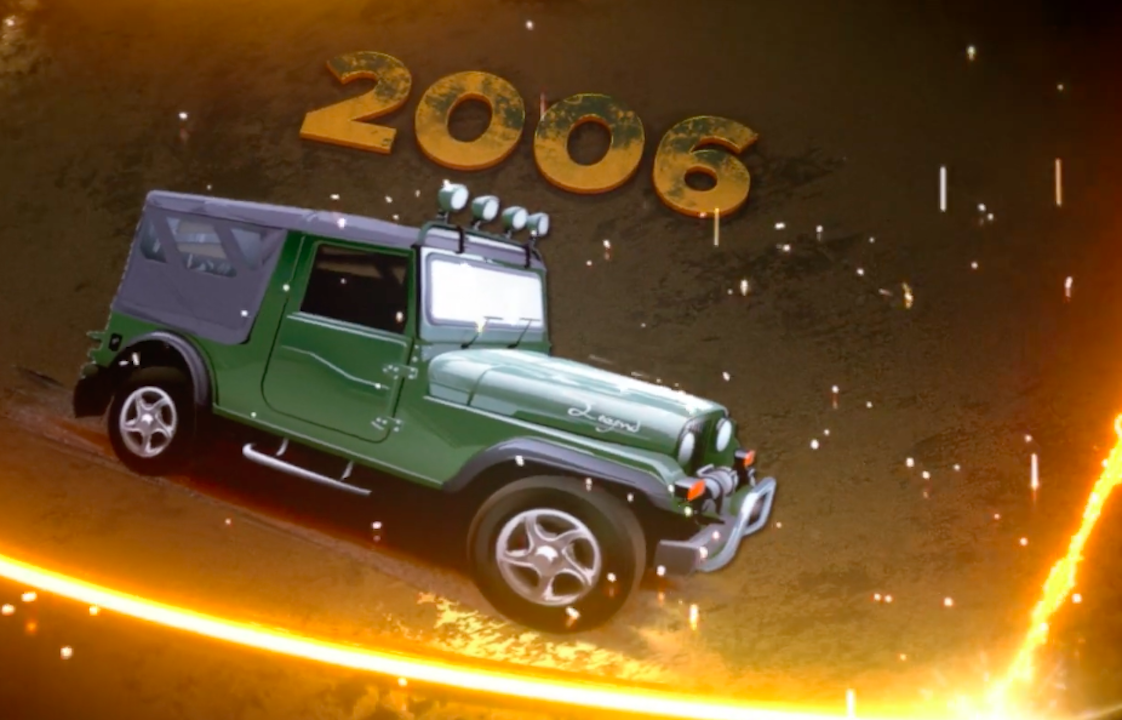 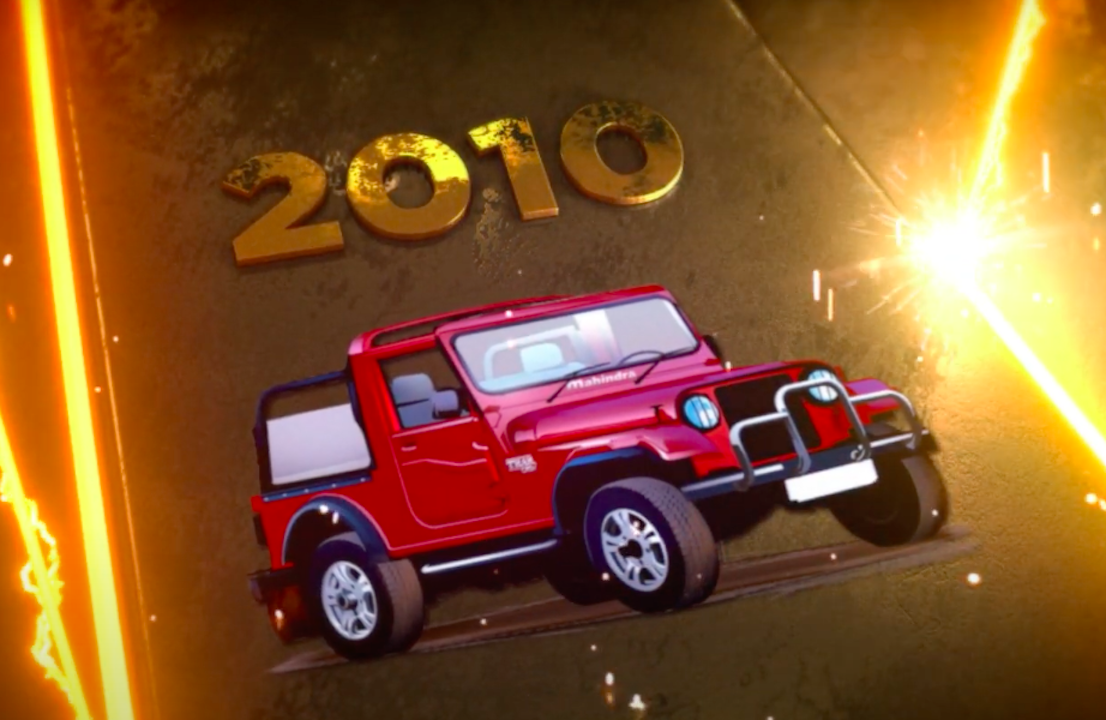 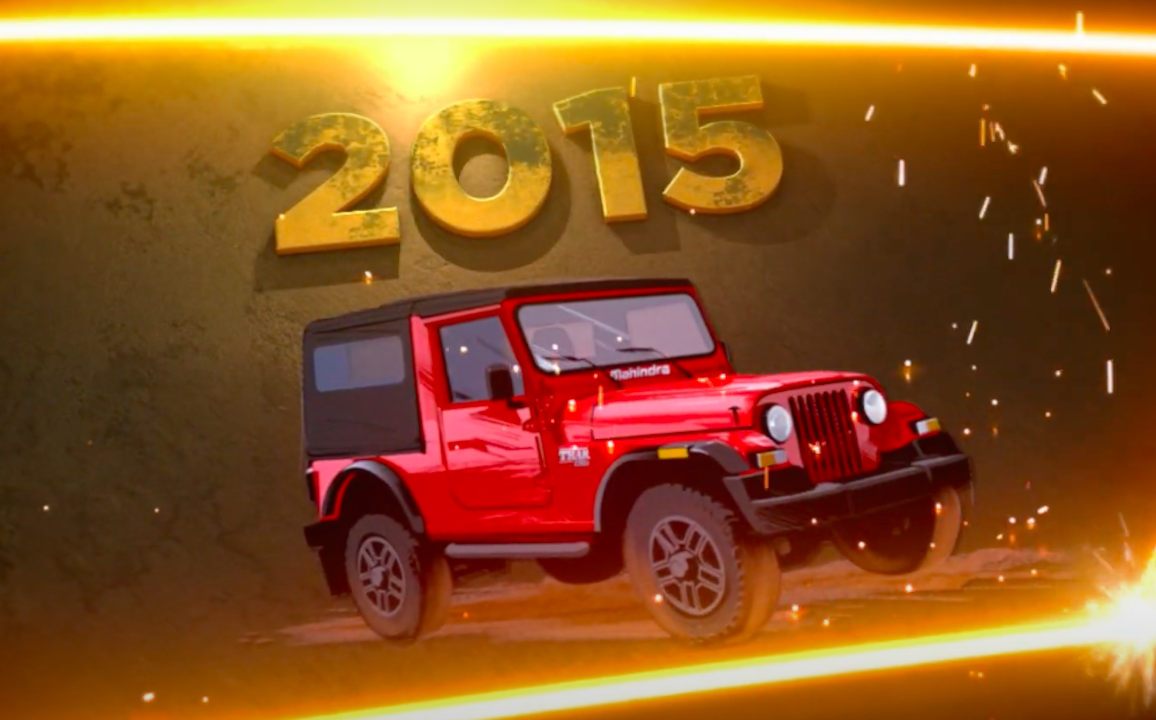