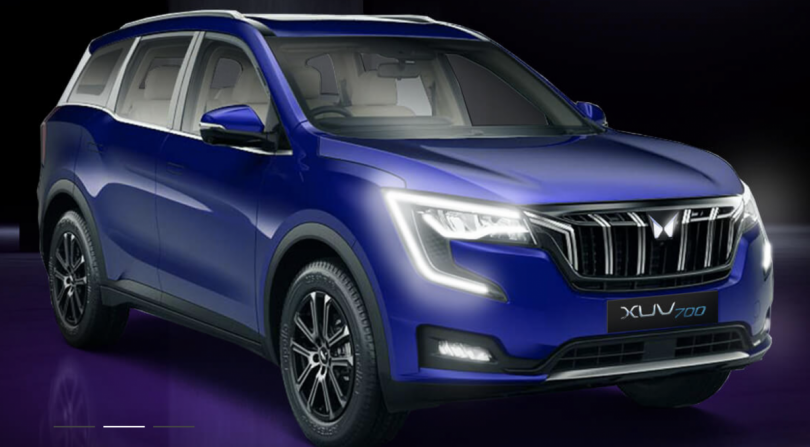 Mahindra could be planning to make some improvements to the XUV700 SUV in the near future. When the brand introduced the Mahindra XUV700 in the Indian market at an unbelievable price tag, the brand received an overwhelming response. The new XUV700 is known for its segment-first features.

However, there have been some soft spots on the XUV700. These include the IRVM, Seating and Tailgate. Thus speculation is that the brand will bring an updated Auto-Dimming IRVM to the SUV. Mahindra is also likely to offer Ventilated Seats and a Powered Tailgate on the XUV700 in the near future. The brand is likely to bring these updates to the XUV700 by the end of 2022. Reports also suggest that the carmaker will by that time discontinue the slow-selling variants, to streamline the trim line up and make the production more efficient. Mahindra is not likely to make any changes to the engine or the running gear of the SUV.

Currently, Mahindra is retailing the XUV700 at the starting price of INR 12.49 lakh ex-showroom. The popular SUV has already achieved 50,000 bookings in two rounds of just a few hours of opening the order books. Mahindra will soon re-open the order books for the XUV700. The brand will also announce the commencement of deliveries on the new SUV. 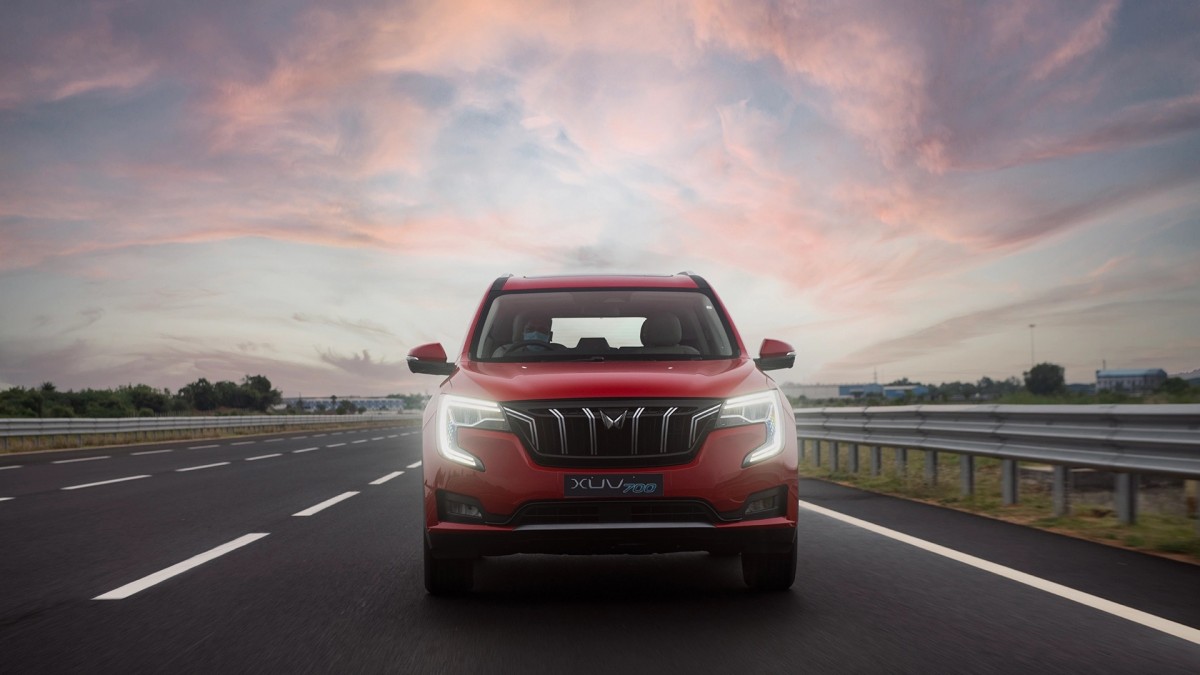