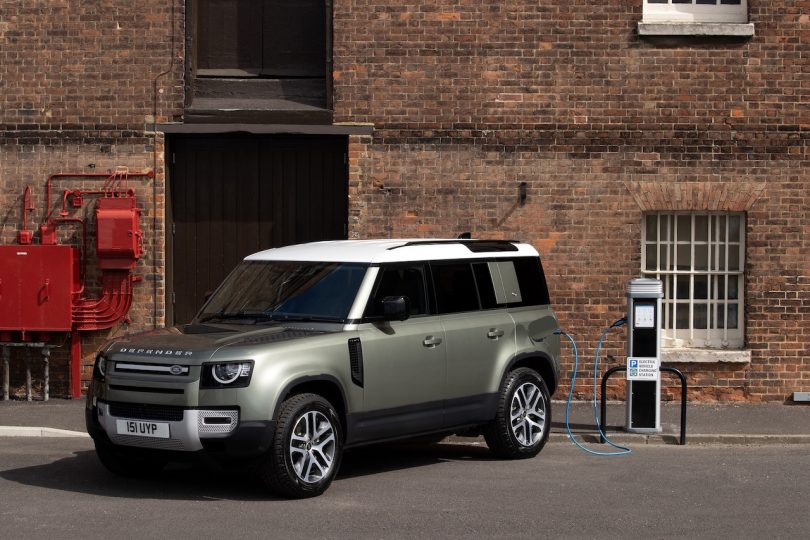 The electrified powertrain is a 2.0-litre four-cylinder petrol engine combined with a 105 kW electric motor coupled to a 19.2 kWh battery, that develops a combined power of 404 PS and 640 Nm of combined torque matched to an automatic transmission. The large SUV is able to sprint from 0-100 kmph in just 5.6 seconds and is able to achieve a top speed of 209 kmph.

The Land Rover Defender PHEV can be charged at home or office using a 15A socket or a 7.4 kW AC wall box charger which will be provided complimentary with the vehicle. The Defender PHEV is also capable of using a 50 kW rapid charger that can charge the battery pack to 80% State Of Charge in just 30 minutes. The brand has announced that the deliveries on the Land Rover Defender P400e are expected to begin from the Q1 of FY 2021-22.

In the international market, Land Rover also recently unveiled the P400e variant which is powered by the same powertrain and has the capability of running in all-electric mode for up to 43 km with zero tailpipe emissions. The new Defender’s electrified powertrain also gives the SUV an advantage over tough terrain as the electric motors are able to produce the torque-on-demand more efficiently. The Land Rover Defender also scored a full 5-stars for safety at the European New Car Assessment Programme (Euro NCAP).

In other news, Jaguar Land Rover also commenced bookings on the Jaguar i-Pace in the Indian market. The deliveries for the 100% electric vehicle are expected to begin from March 2021. 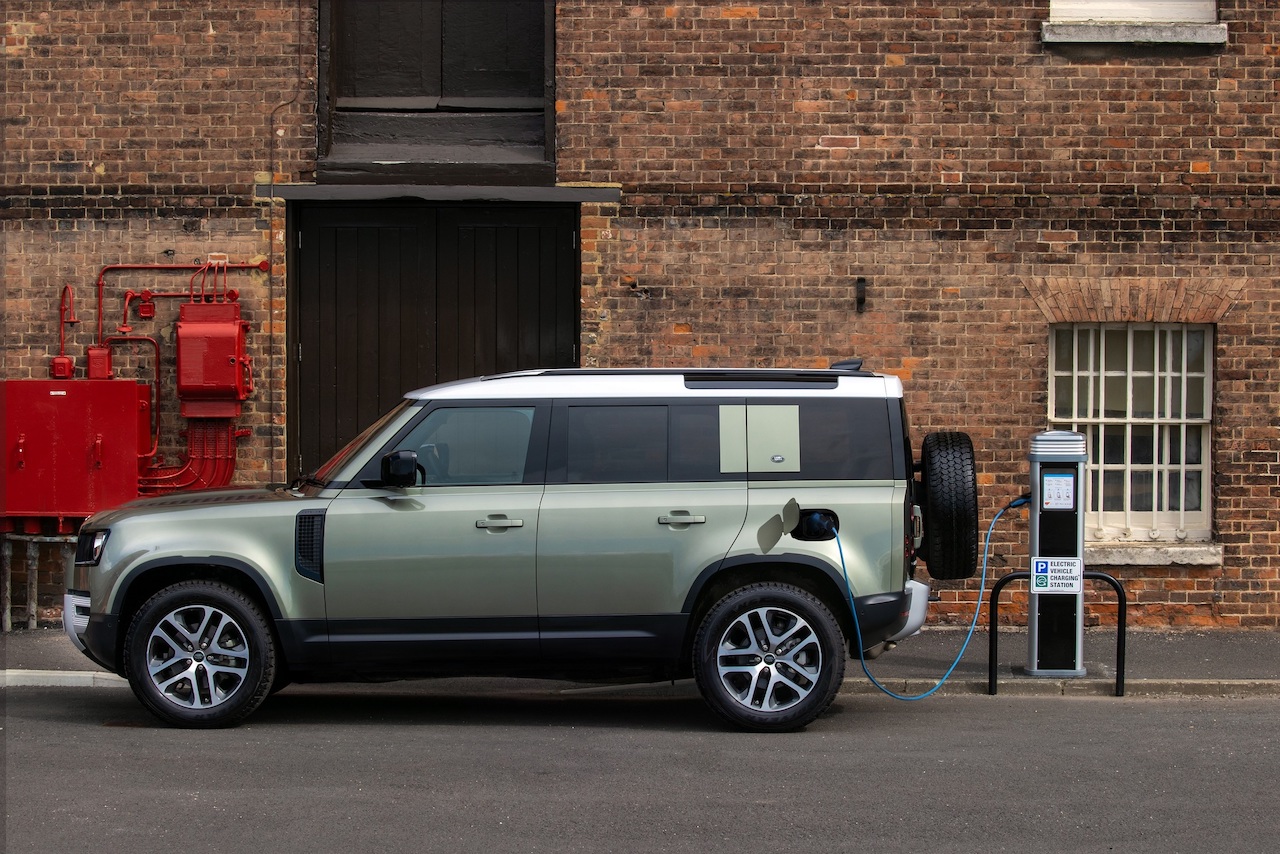 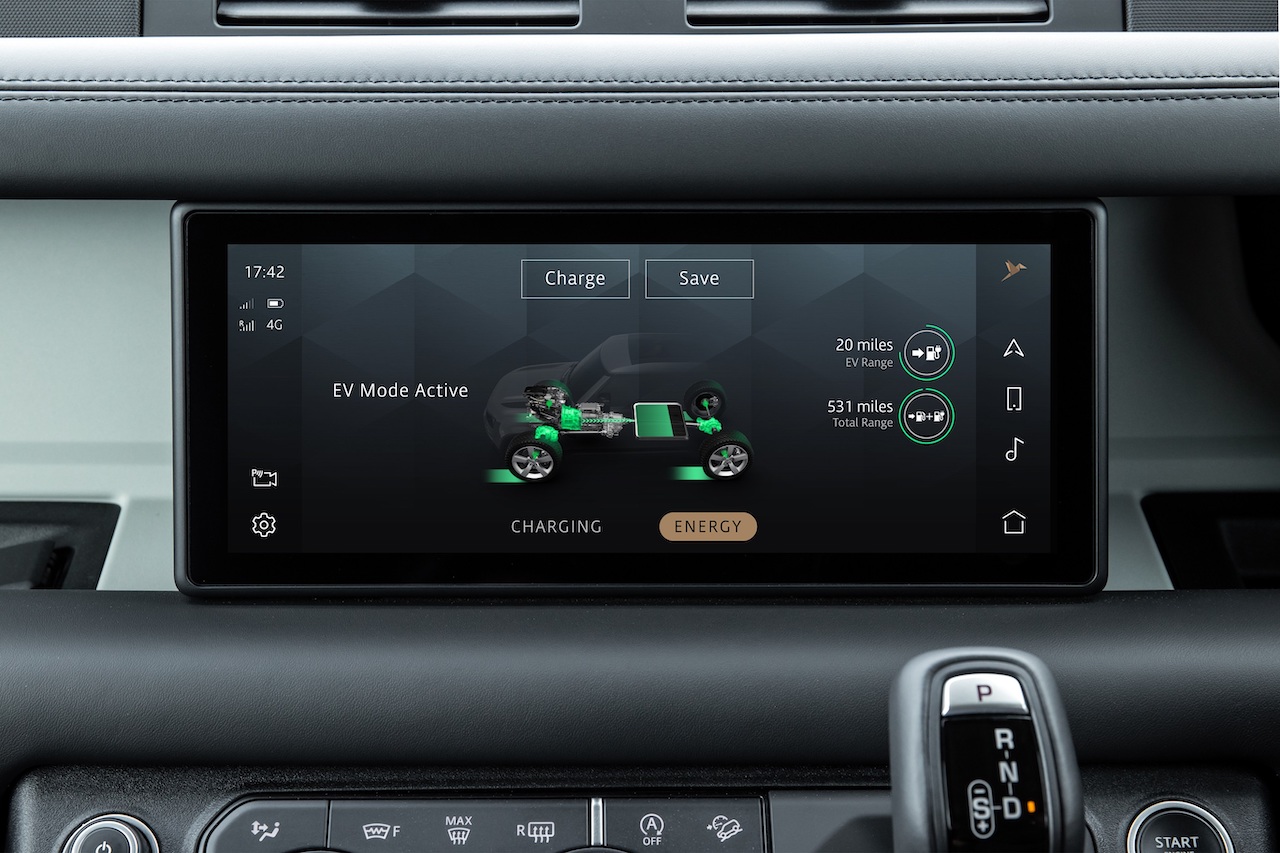 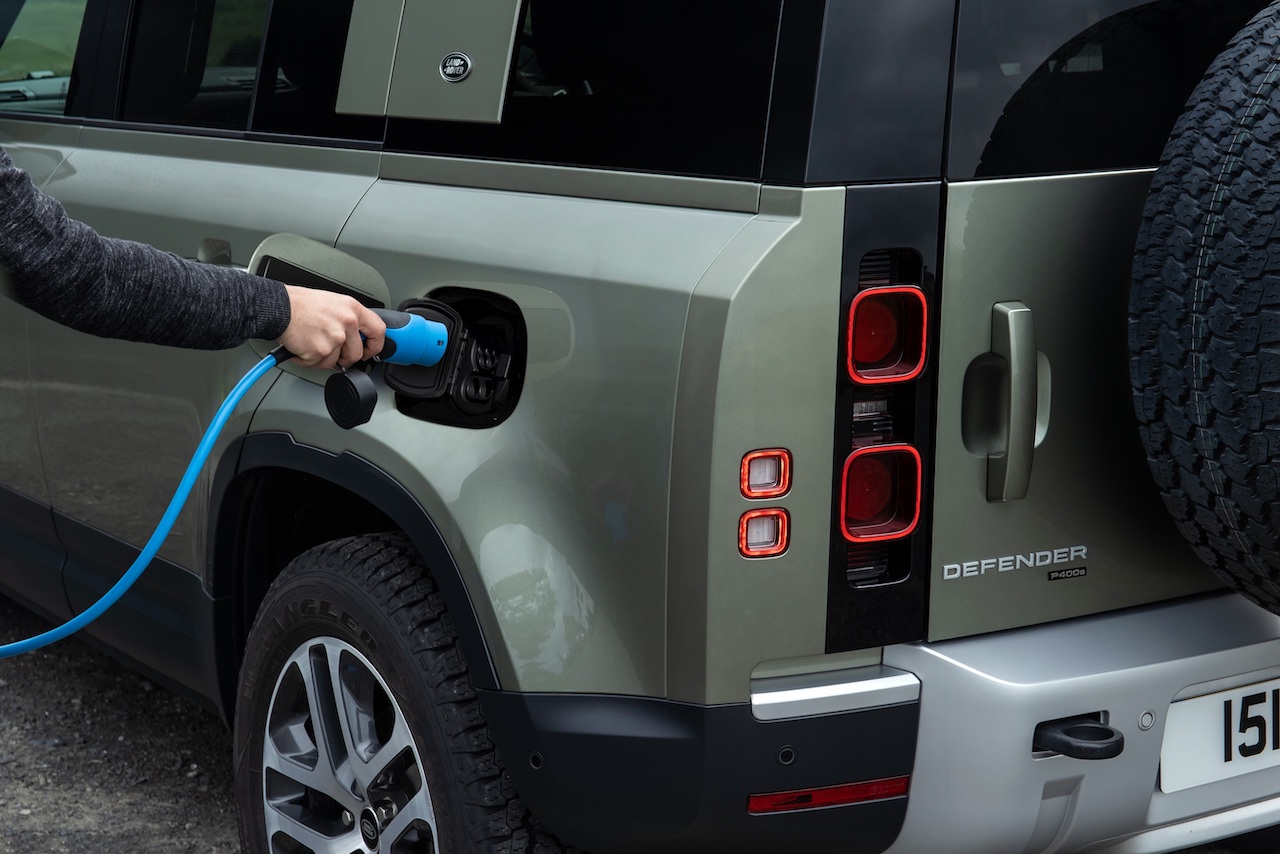