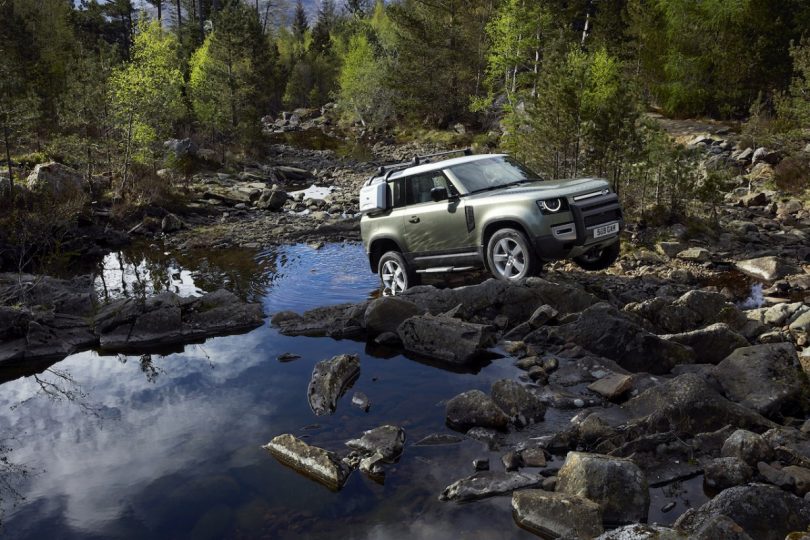 The new Defender 90 is available in Defender, X-Dynamic and Defender X variants. The brand also reveals that the Defender and X-Dynamic will come with the S, SE and HSE Specification Packs. Customers will also be able to personalise their vehicle with four Accessory Packs. These include Explorer, Adventure, Country and Urban Packs. 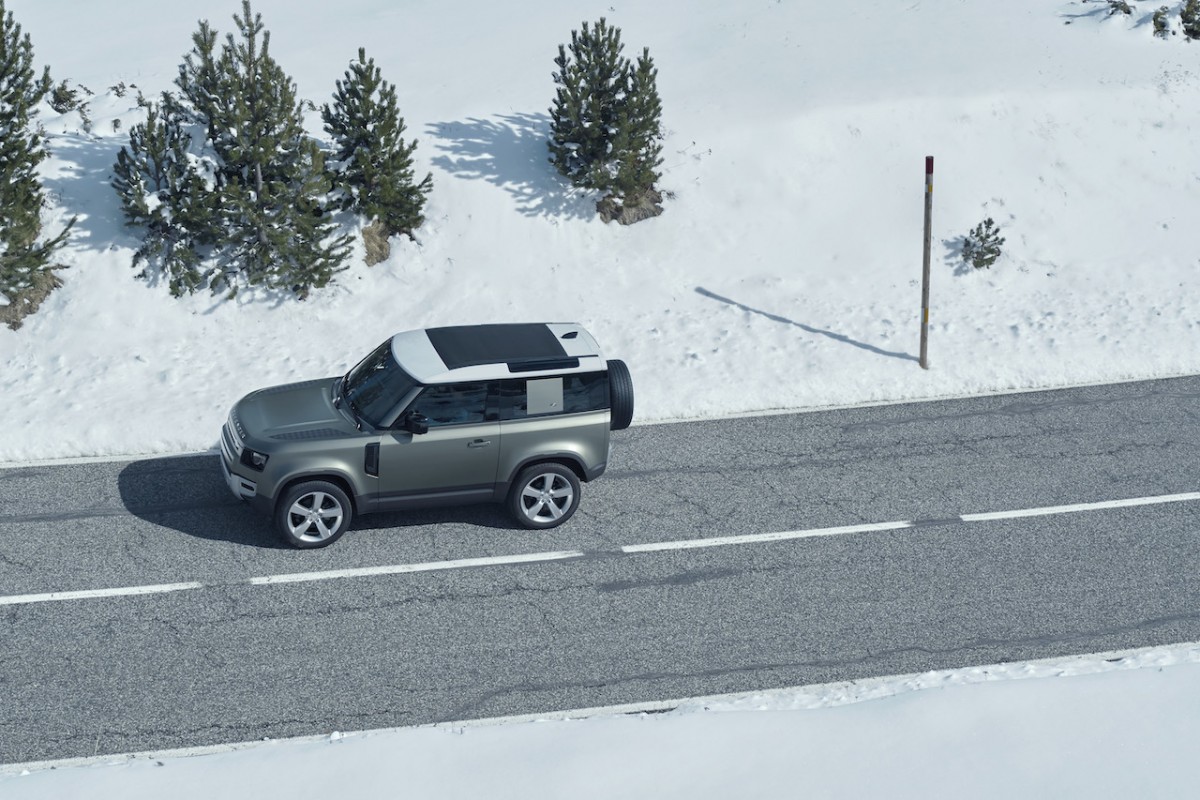 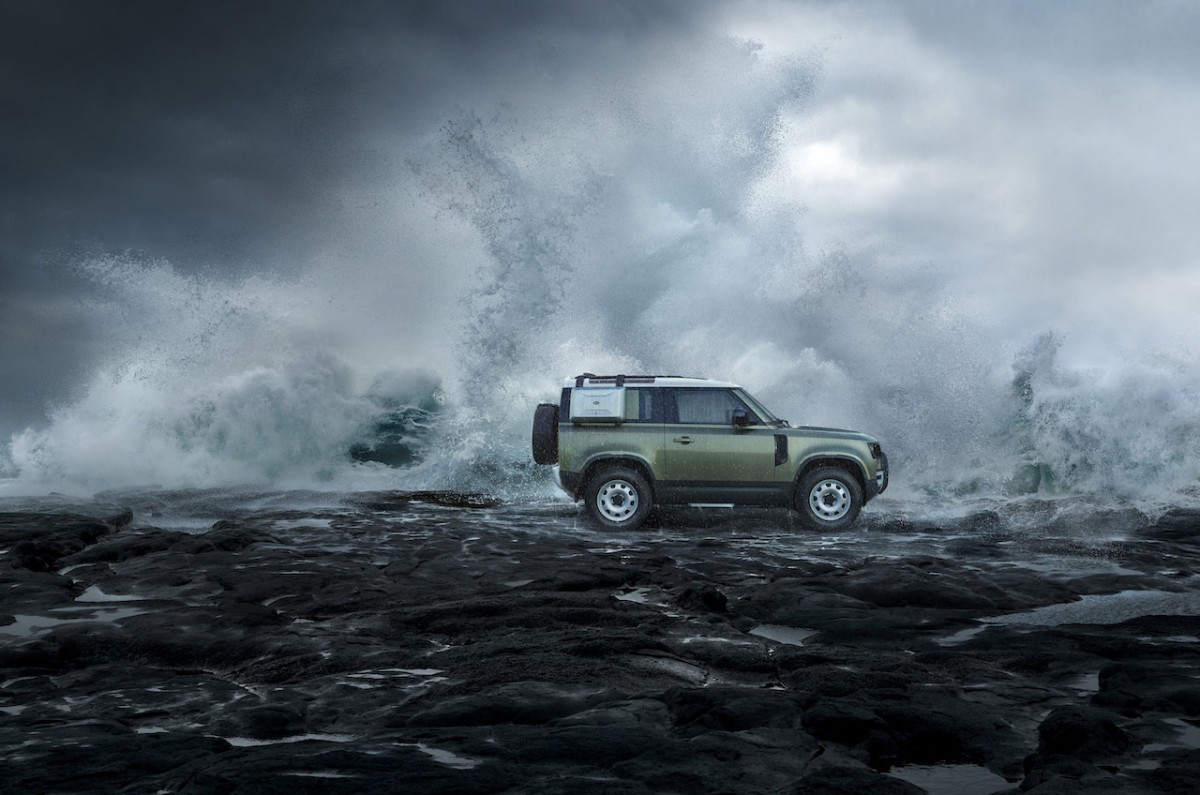 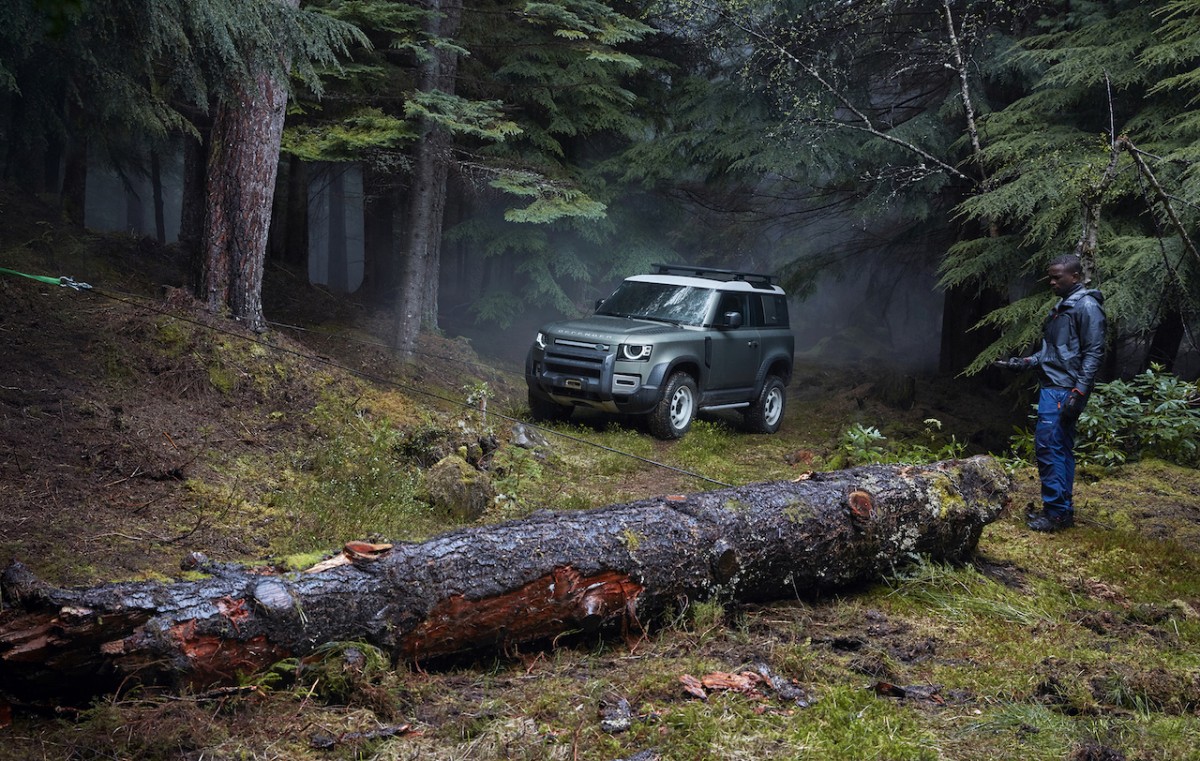 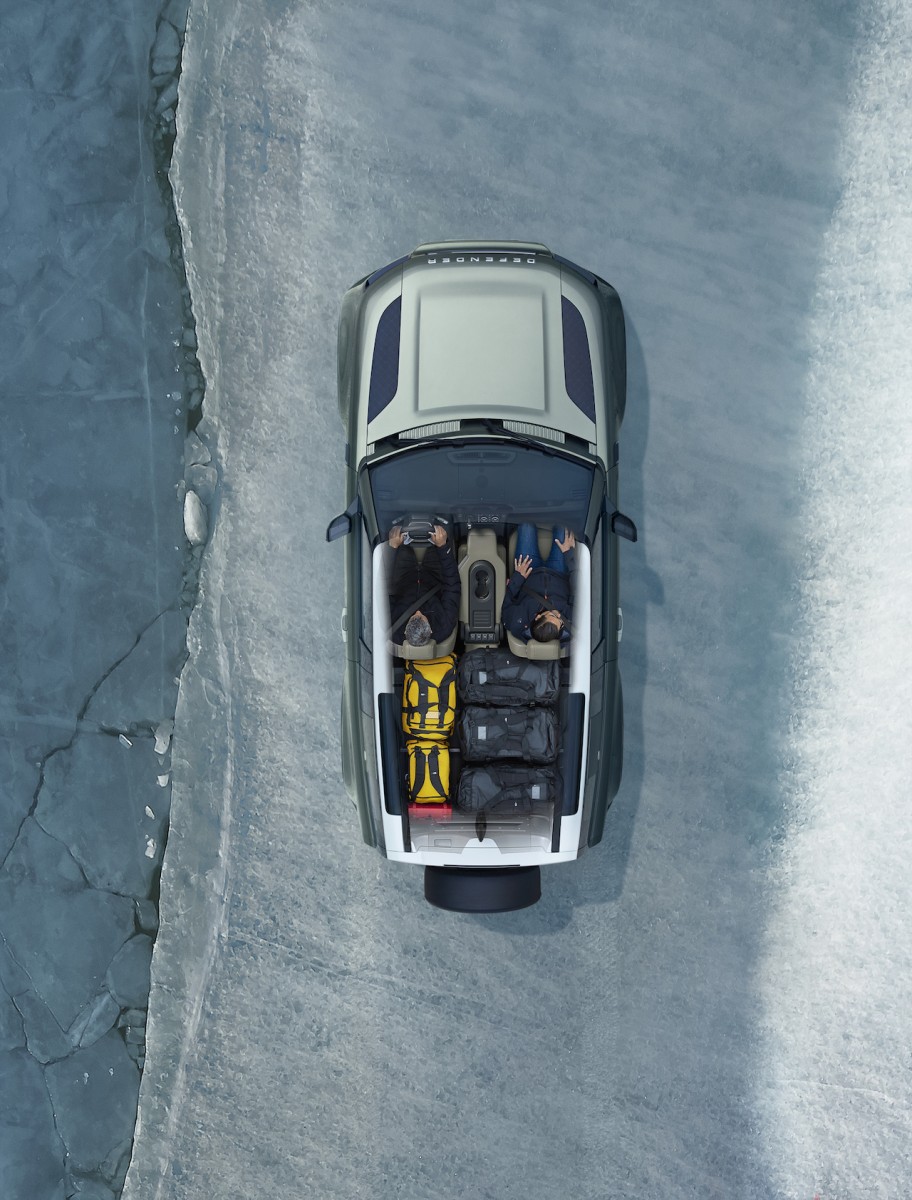 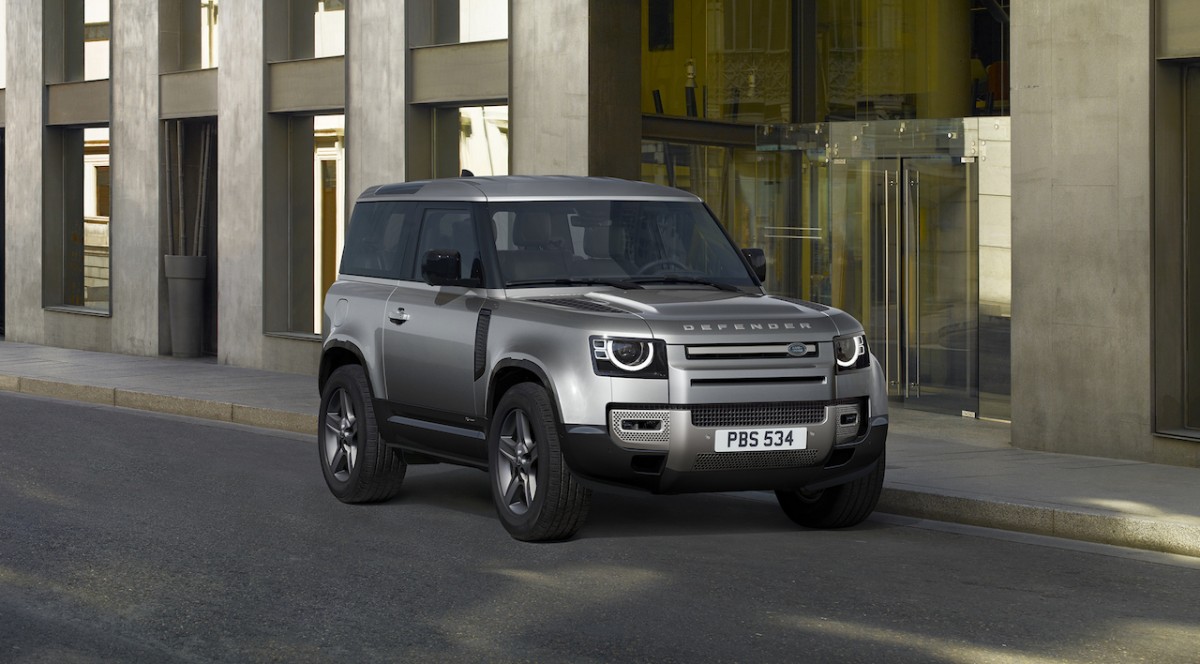 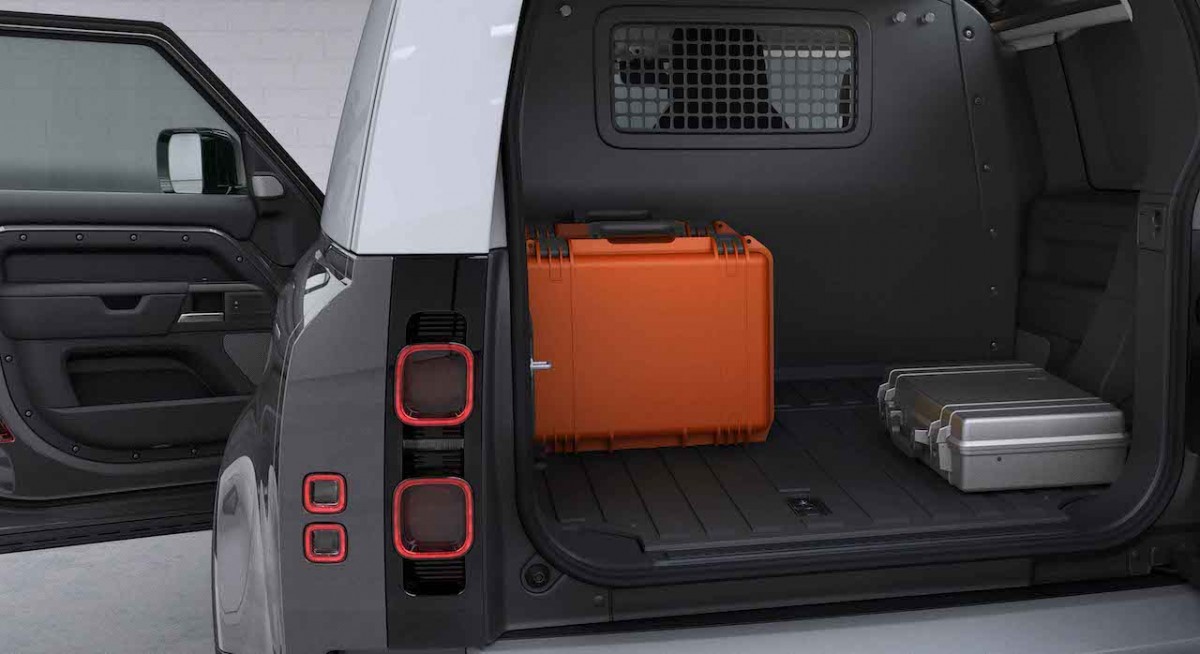 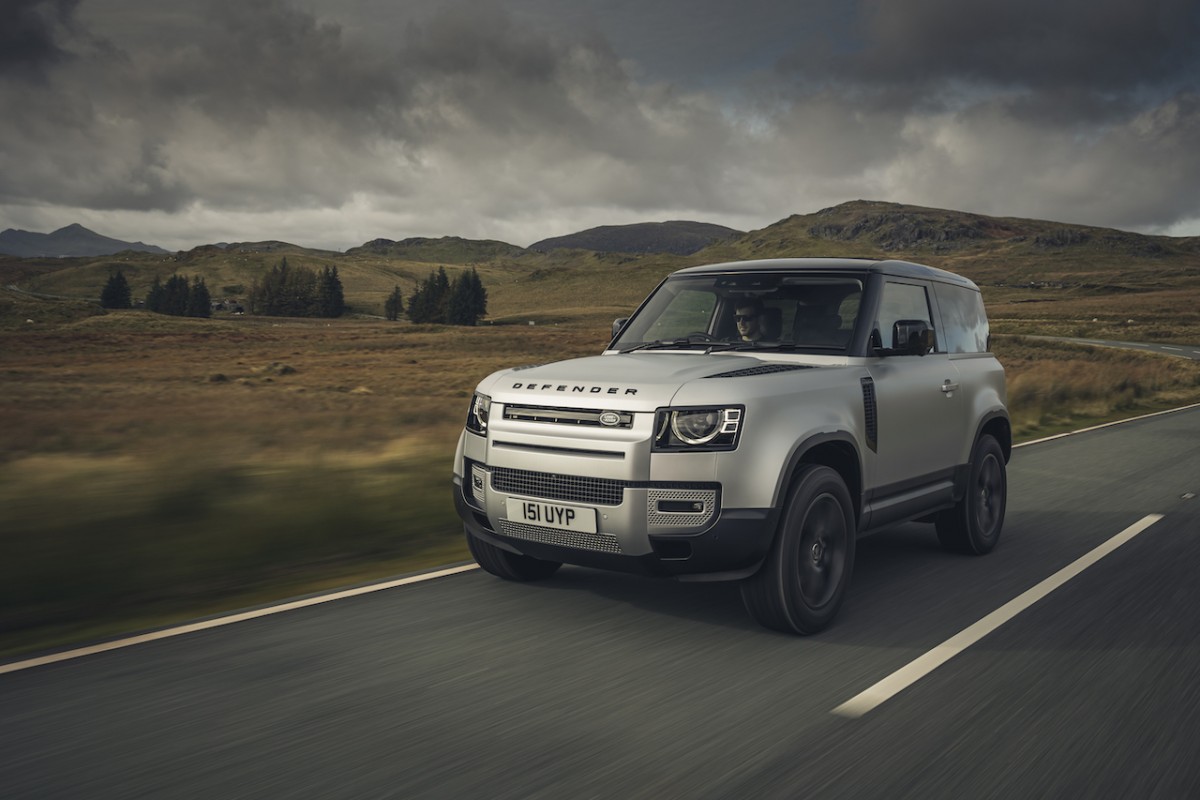 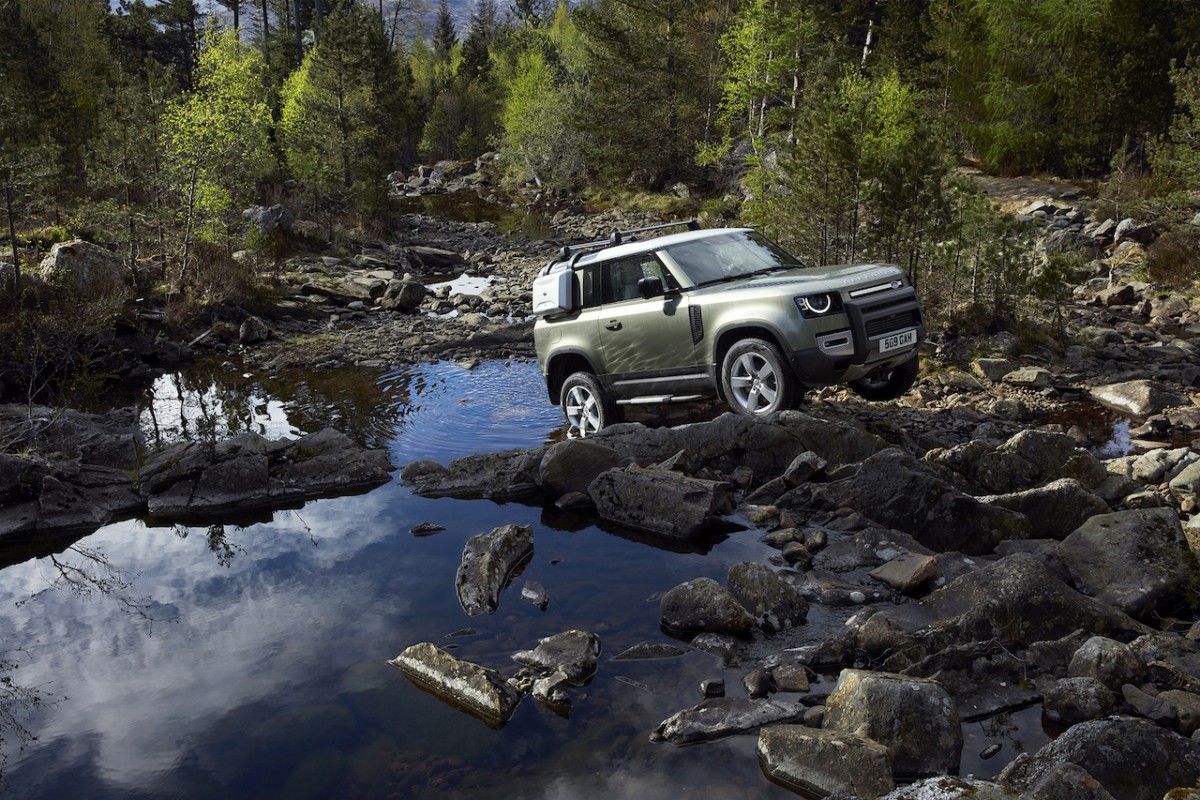