Automobili Lamborghini has released its sales figure for the year 2020. The brand has confirmed that it sold a total of 7,430 cars across the globe, though the figure resulted in a decrease of 9% when compared to last year and it is attributed to the fact that the production was completely shut down for a period of 70 days to adhere to the lockdown guidelines of the Italian government. But after the lockdown period, Lamborghini reported that it had a record number of deliveries for the second half of 2020 which resulted in claiming the best second half-year sales figure in the company’s history.

Lamborghini also mentioned that the top-selling country was the United States with 2,224 units. The highest growth was reported from South Korea with a total of 303 units and 75% in terms of growth when compared to last year. The highest selling model in the Lamborghini’s portfolio was the recently launched sports SUV Urus, with 4,391 units, which also set a production record of 10,000 units. In the super sports car segment, the V10 Huracan and V12 Aventador also showed great results and were sold at 2,193 and 846 units respectively.

In the past 12 months, Lamborghini launched a total of 6 products, starting from the Huracan EVO Rear-Wheel Drive in the month of January. Then, in May the Huracan EVO Rear-Wheel Drive was unveiled using augmented reality which was followed by the launch of Sian Roadster in July which was a limited edition car and only 19 units were produced. The launches of the Essenza SCV12, a track-only hypercar and the Huracan STO followed up in the upcoming months. The latest Lamborghini was launched at the end of the year which was the SC20, which is a track car but has been homologated for road use as well.

To help fight the virus and the sudden spike in the number of Covid cases in its home country, Italy, Lamborghini had converted some of its manufacturing units of the production facility to make medical masks and visors for the nearby Sant’Orsola Hospital in Bologna. Even in India, Lamborghini crossed the 50 units sales mark for the year 2020 and sold 52 cars, in fact, the Urus is in huge demand with a waiting period of more than 8 months. 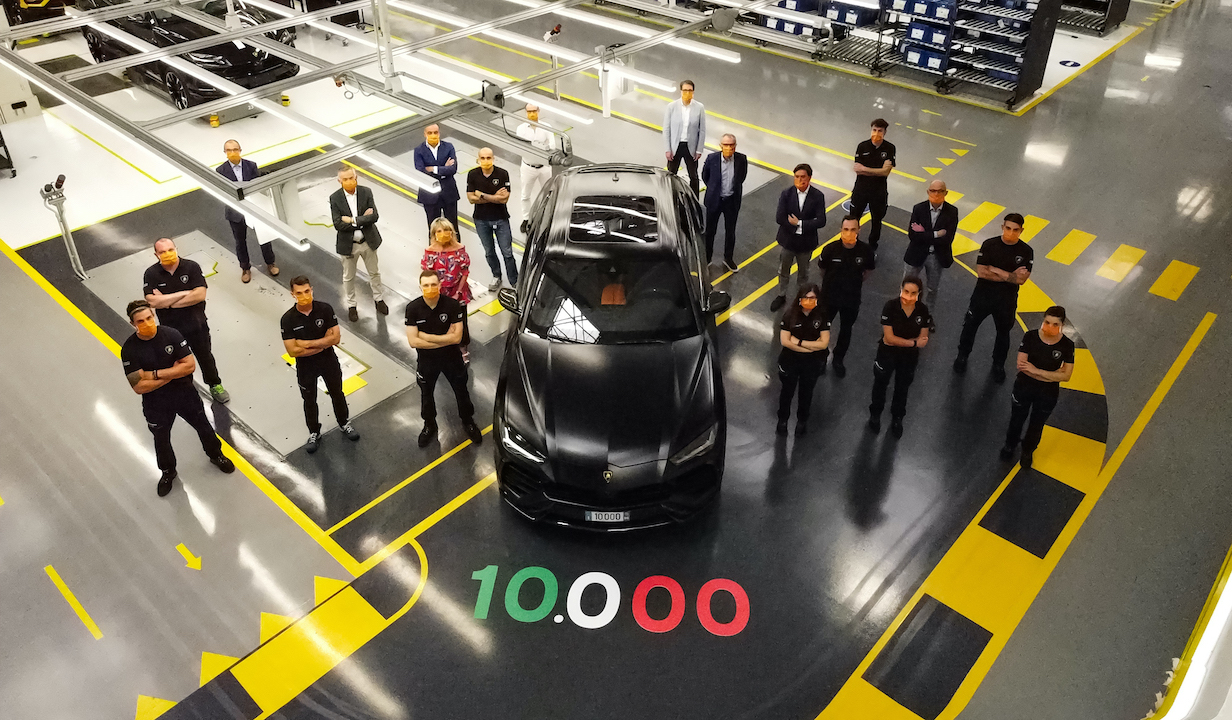 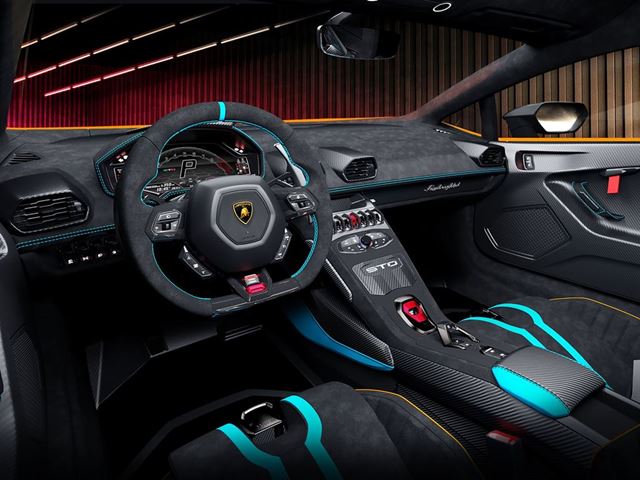