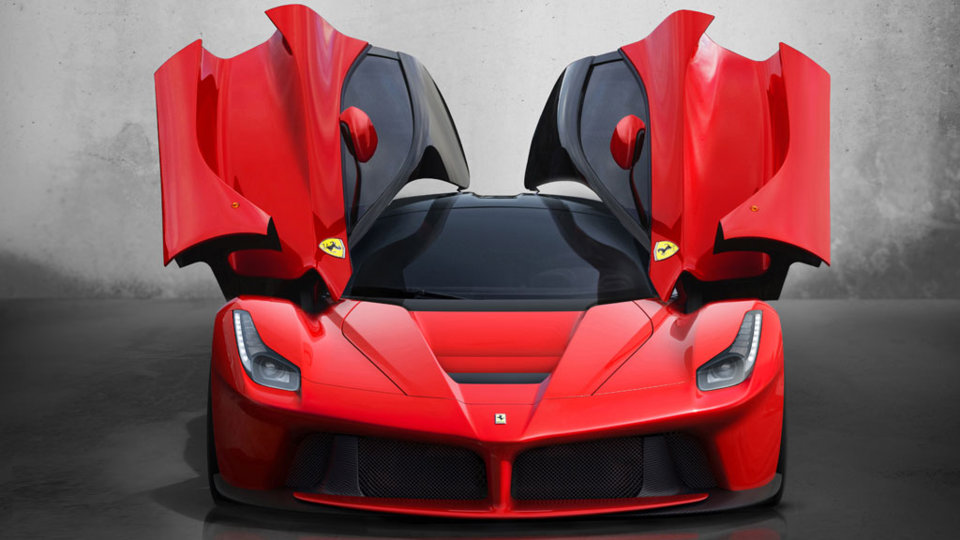 India’s first and only LaFerrari has been spotted running on the streets on Mumbai.

Only 499 units of these exclusive supercar have been built and one had landed here, on Indian soil. Simply being rich enough to afford one is not good enough to own this supercar, the Maranello based company chooses who amongst the potential customers should have one.

Reports suggest that Chairman & Managing Director of the Raymond Group, Mr. Gautam Singhania was behind the wheels of the LaFerrari spotted near Worli, Mumbai. This gives us another hint, that the LaFerrari could act as the showstopper for the 2015 Parx Supercar Show, which will be held in January.

Powering the LaFerrari is a 6,262cc, V12 petrol motor producing 800 PS of power coupled to a HY-KERS (Hybrid) electric motor which bumps up the power figure to 963 PS. The car produces a combined peak torque of 900 Nm and helps in achieving a 0-100 kmph stint in less than 3 seconds. 300 kmph can be achieved in under 15 seconds and the top speed is in excess of 350 kmph. 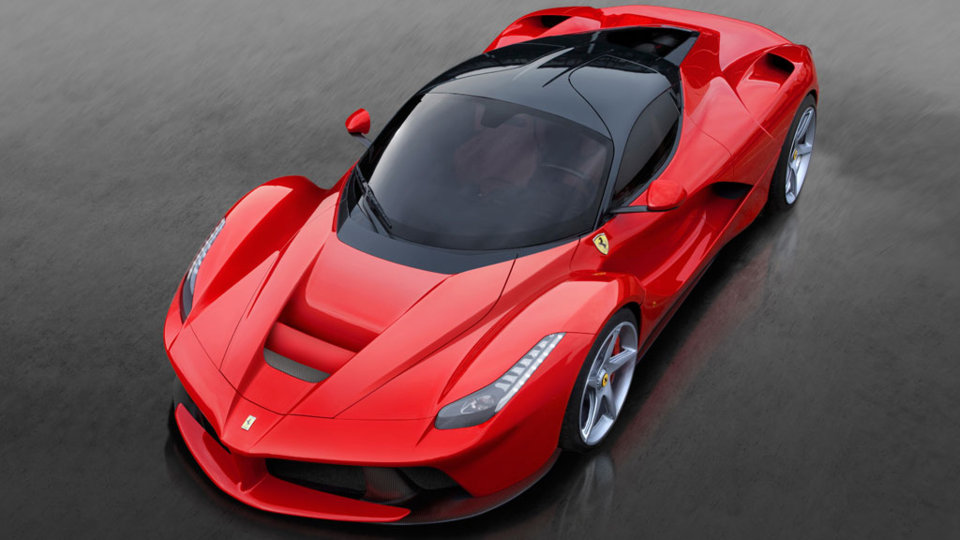 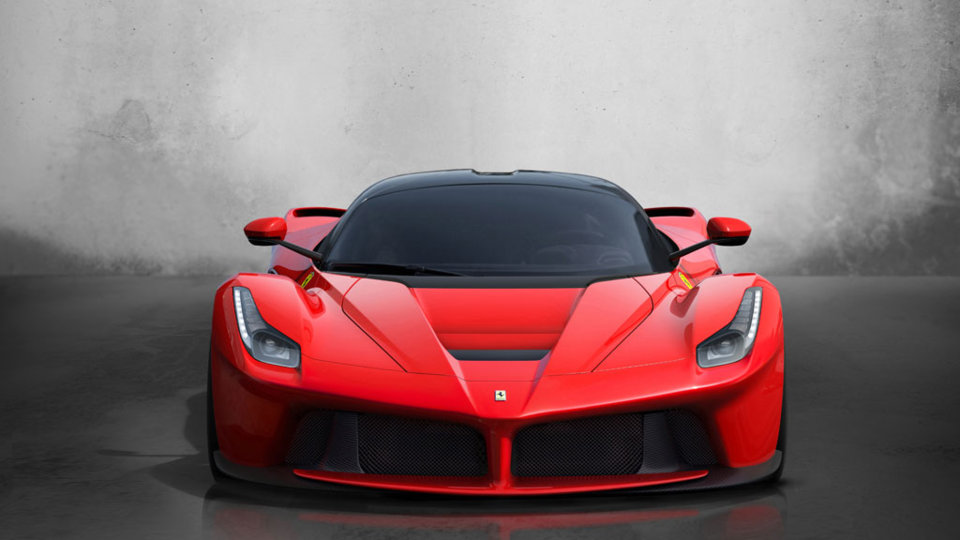 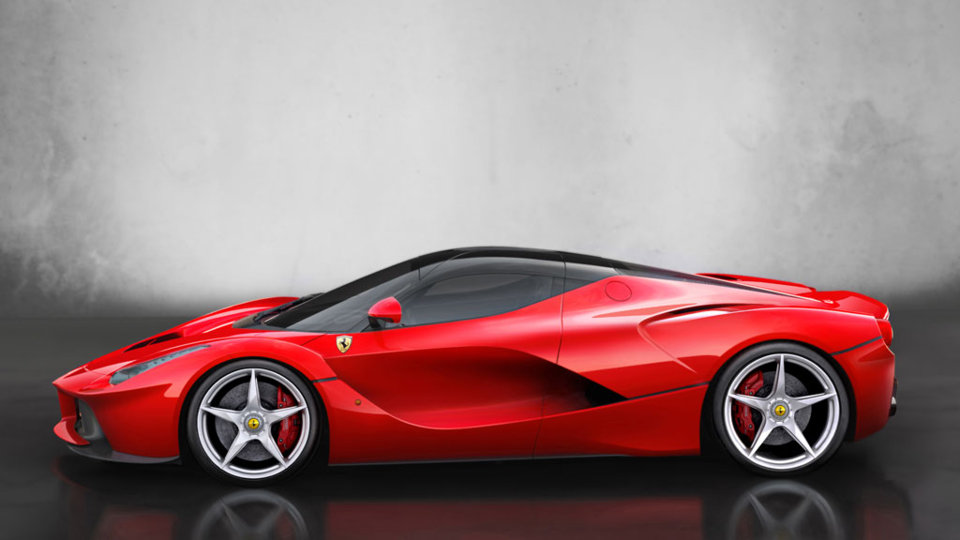 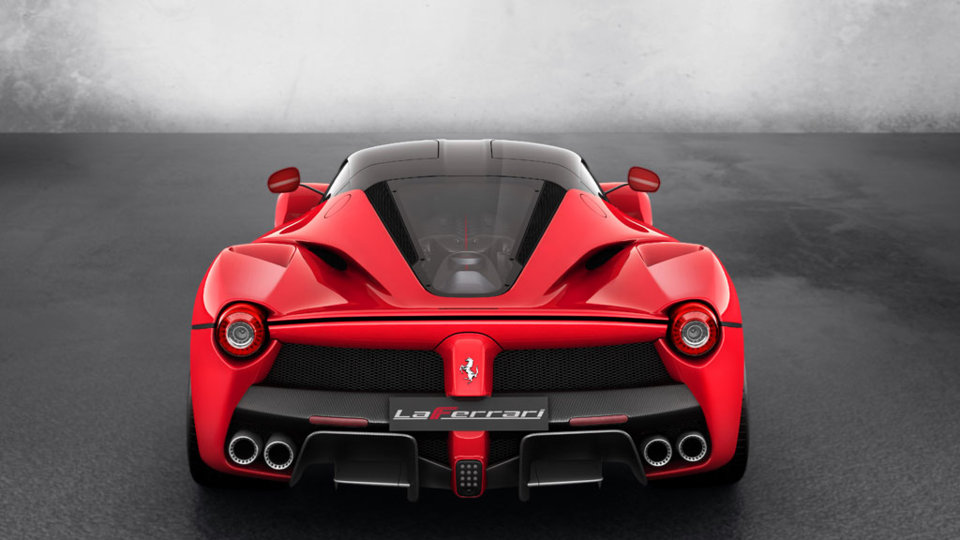