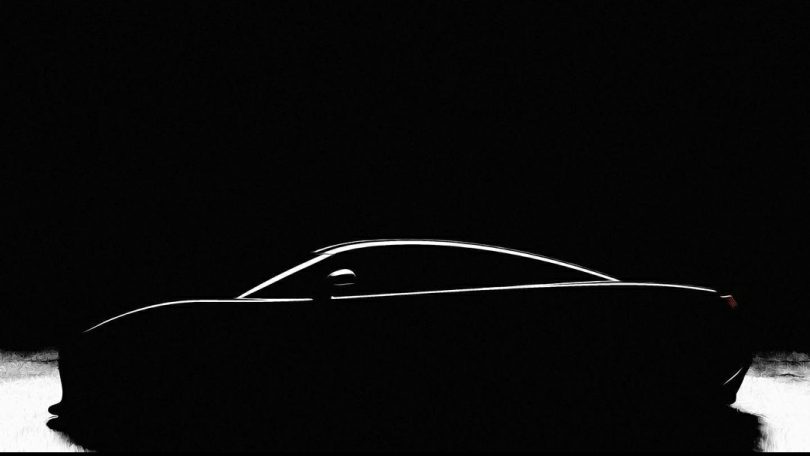 Swedish supercar manufacturer Koenigsegg has announced a teaser of its brand new hypercar for 2022 via its official Instagram page. The teaser image showcases a dark silhouette of the new model, highlighting its simple body lines and a teardrop-shaped cabin. Additionally, the new model sports details such as the wrap-around windscreen borrowed from Koenigsegg’s older models – CCX, CCR, and Agera.

Underneath the released image, Koenigsegg states that their new hypercar is a New Year’s Resolution idea that showcases ultimate performance. The brand has utilized clever engineering to create an optimal design for the new hypercar in 2022. The new hypercar also marks Koenigsegg’s 20th anniversary since it delivered its first production hypercar – the 2022 CC8S.

The Swedish automaker has not yet released any substantial details regarding their upcoming hypercar, apart from the teaser image. However, reports and speculations suggest that the new hypercar may utilize the technologies found on the Koenigsegg Gemera from 2020. Showcased at the Geneva Motor Show, the Gemera is the brand’s first four-seater hypercar which uses ‘Free Valve’ technology.

The Mega GT hypercar uses an in-house developed 2.0-litre, twin-turbo, three-cylinder motor combined with three electric motors. Thanks to an 800V, 16.6 kWh, liquid-cooled battery, the Gemera’s engine produces an incredible 1700 PS and 3500 Nm. Koenigsegg’s upcoming new supercar may very well follow along the footsteps of the Gemera but with emphasis on outright performance.

Plans for the Future

Recently, Koenigsegg stated that it intends to build a sustainable future with its hypercars which will likely use hybrid powertrains. The automaker will continue to use ICE-powered engines in conjunction with electric power and plans to double its factory footprint. Koenigsegg also states that it plans to expand its production capacity and manufacture a greater volume within 2-3 years.

The automaker recently employed former Tesla executive Evan Horetsky as the chief industrialization officer and plans to use Volcanic fuel. Named ‘Vulcanol’, the renewable fuel has been created by Koenigsegg using ultra-high-voltage battery packs and biofuels derived from volcano emissions. The automaker states that the carbon emissions from volcanoes can power their vehicles using green energy with no performance loss. 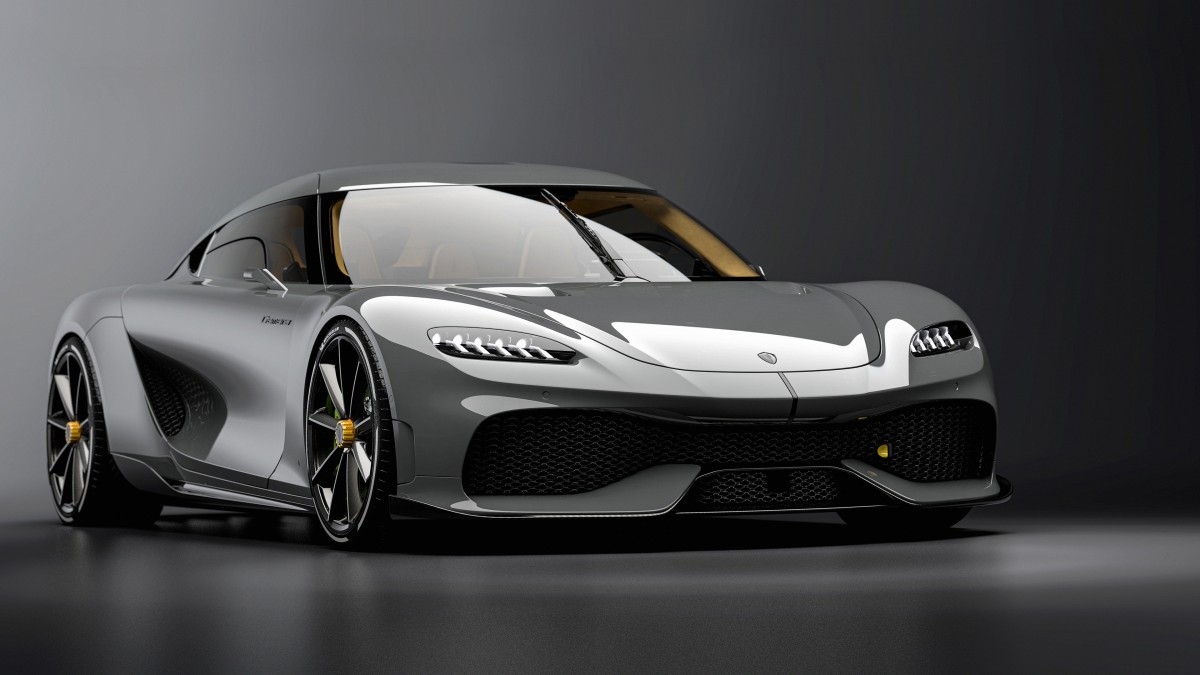