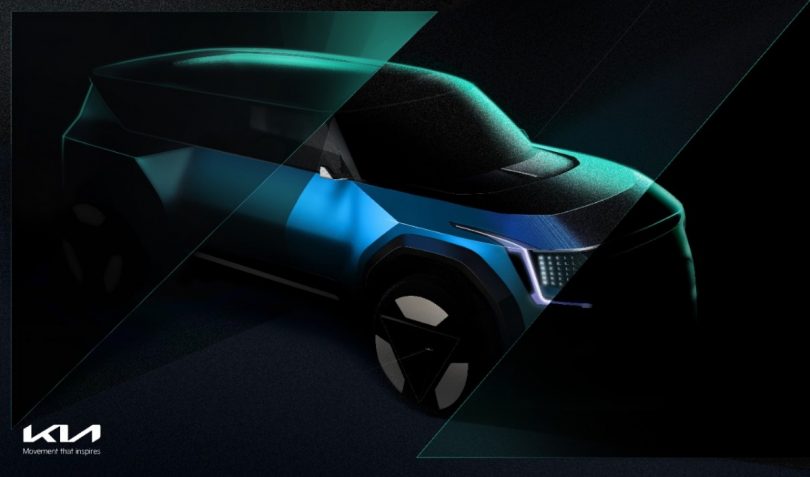 Korean automotive giant Kia has unveiled the first official images of its upcoming all-electric SUV, the Concept EV9. Committed to becoming a sustainable mobility solutions provider, Kia showcases its direction for the future with the new Concept EV9. After the success of its EV6 electric crossover, Kia plans to create a pioneering package for its all-electric SUV. This will include a progressive design, state-of-the-art tech, and an advanced all-electric powertrain.

The Concept EV9 showcases an ultramodern exterior design featuring a contemporary recreational treatment based on the official images. Along with a strong yet stylish stance, the electric SUV features a concept-based interior cabin for the driver and passengers. The cabin sports an interactive ultra-wide display and a redesigned steering wheel with a light, flexible, and adaptive interior space.

The overall design of the Concept EV9 bears a resemblance to Kia’s Telluride SUV sold in the US for 2 years. Kia unveiled the preview images of its electric SUV prior to the AutoMobility LA motor show, which begins next week. The automaker is set to launch the Concept EV9 on November 17th at the LA Convention Center.

According to Kia’s global Instagram Page, the Concept EV9 will not be a US-only release, unlike its Telluride SUV. Even though there’s no confirmation for an India launch, Kia plans to introduce the electric SUV for international markets. However, Kia and Hyundai announced their decisions in the past to introduce 6 EVs for India by 2024. Currently, Kia India plans to launch EVs such as the EV6, the Soul e-Niro, or a new affordable EV. 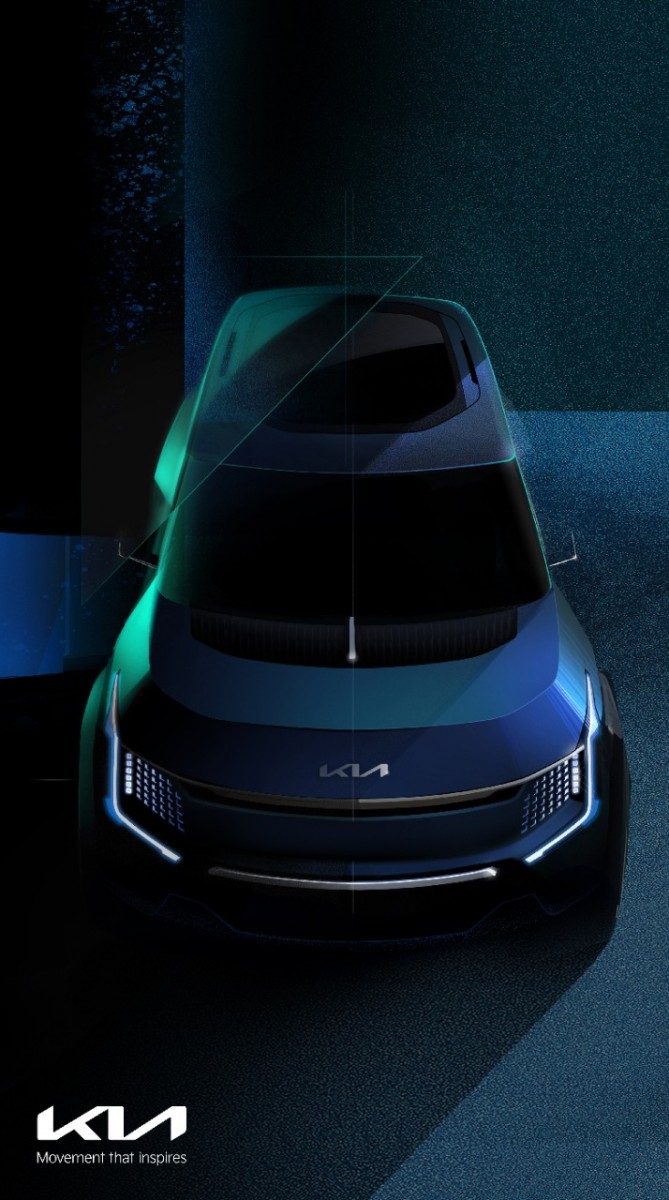 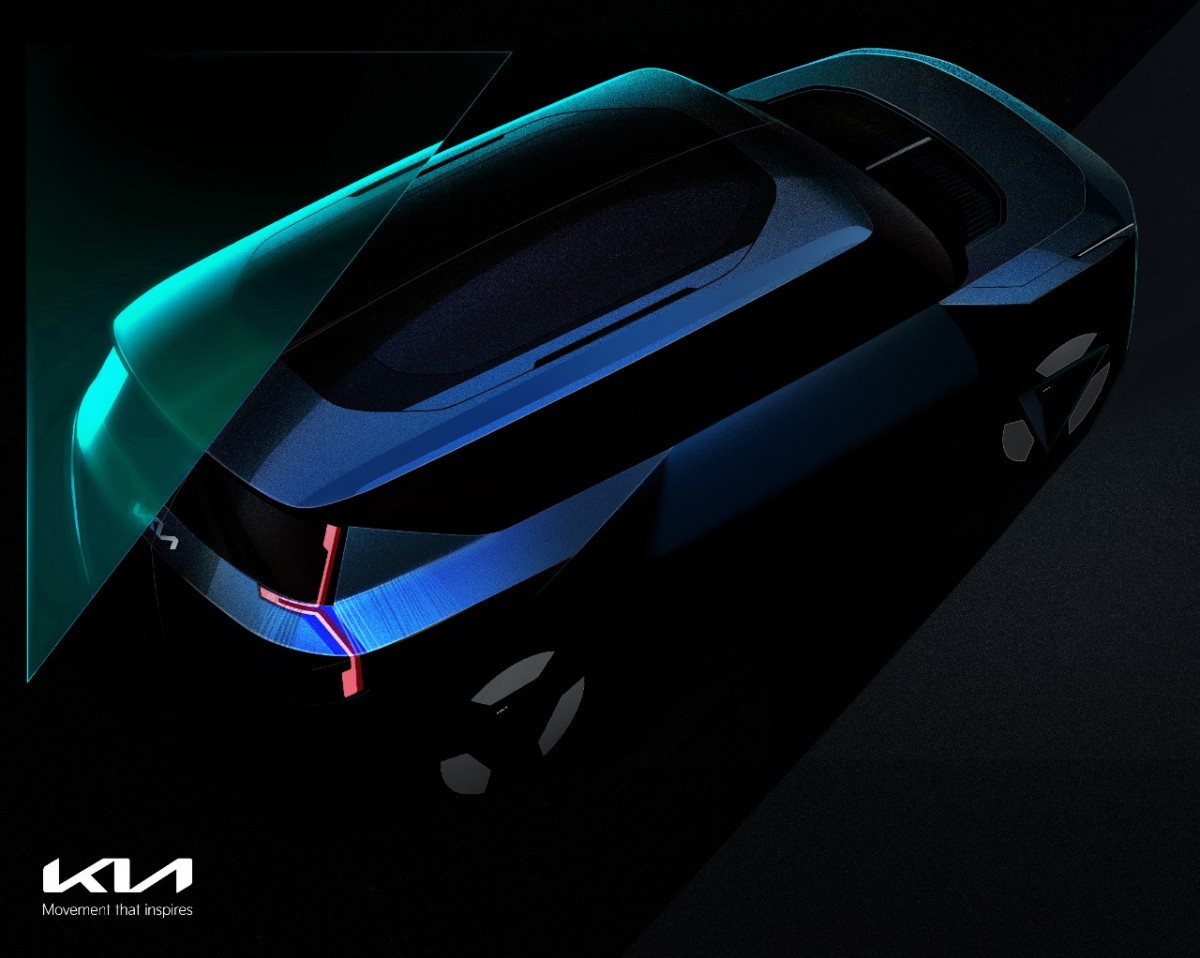 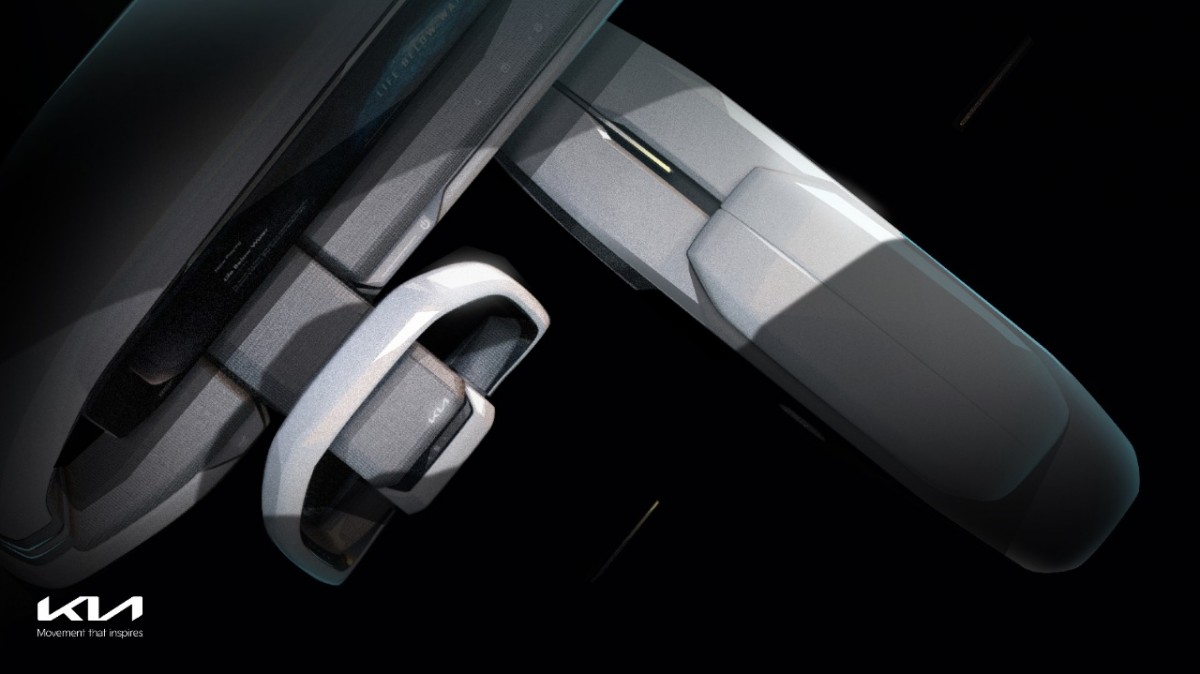