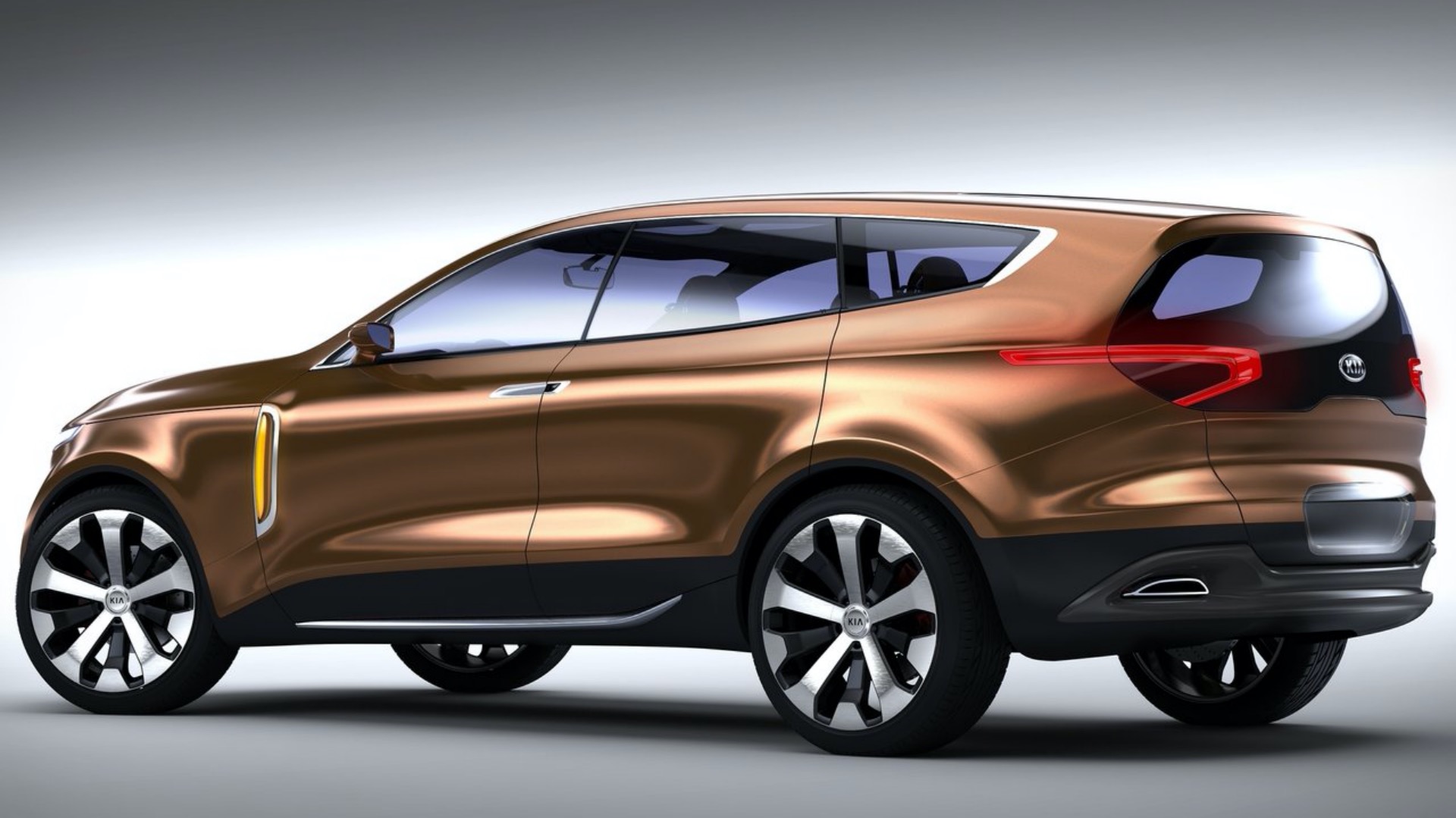 Only about a week ago, South Korean car manufacturer Kia revealed the Sonet compact SUV and launched the Carnival luxury MPV at the Auto Expo 2020. Now, Kia could be planning to launch another midsize MPV in the Indian market based on the Seltos platform that could rival the Maruti Suzuki Ertiga and the Mahindra Marazzo in the Indian market.

According to a media report, Kia will first introduce the Sonet compact SUV which is expected to be launched around the second half of this year and the new Kia MPV is likely to follow the Sonet next year. Kia has evaluated the Indian MPV market and its close competitor is likely to be the Maruti Suzuki Ertiga which sold more than 93,000 unit in 2019 and topped the MPV segment.

Though it is speculated to be underpinned by the Kia Seltos, the new MPV is likely to be a completely different product and is not likely to cannibalize the Seltos. The midsize MPV will have 7-seats and is likely to be positioned above the Seltos and below the Kia Carnival luxury MPV.

The Kia Sonet, on the other hand, is likely to be launched in the Indian market with three engine options – a 1.0-litre turbocharged petrol engine, a 1.2-litre naturally-aspirated petrol engine and a 1.5-litre diesel engine and it not only shares its platform but also the mechanical bits with the Hyundai Venue. Kia at the Auto Expo 2020 also showcased the Seltos X-Line Concept which is based on the Kia Seltos SUV but features rugged features on the outside along with some distinguishing all-terrain inspired modifications made to its front and rear bumpers.