The brand also reveals that the Sonet has been a highly successful model in India, with more than 100,000 units sold in just one year. 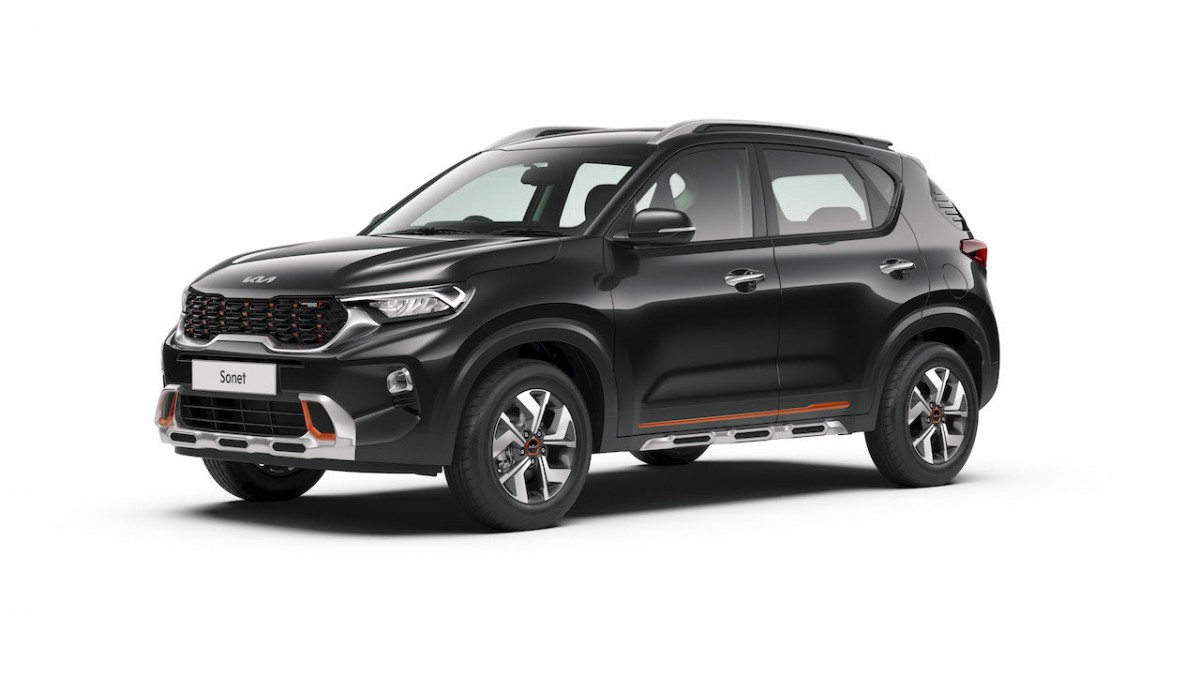 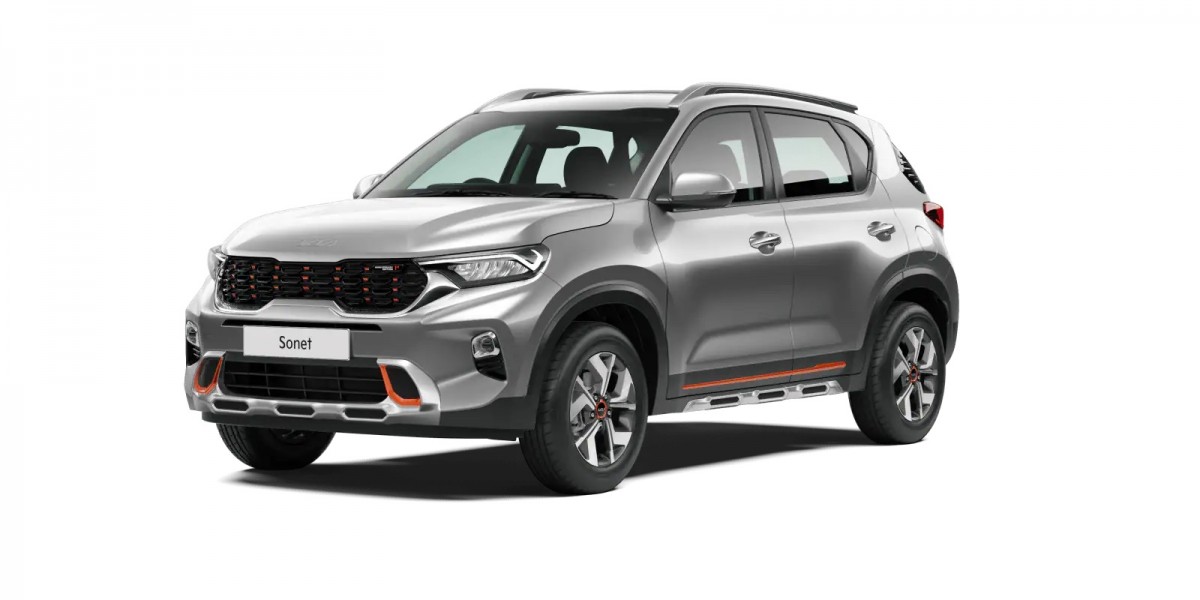 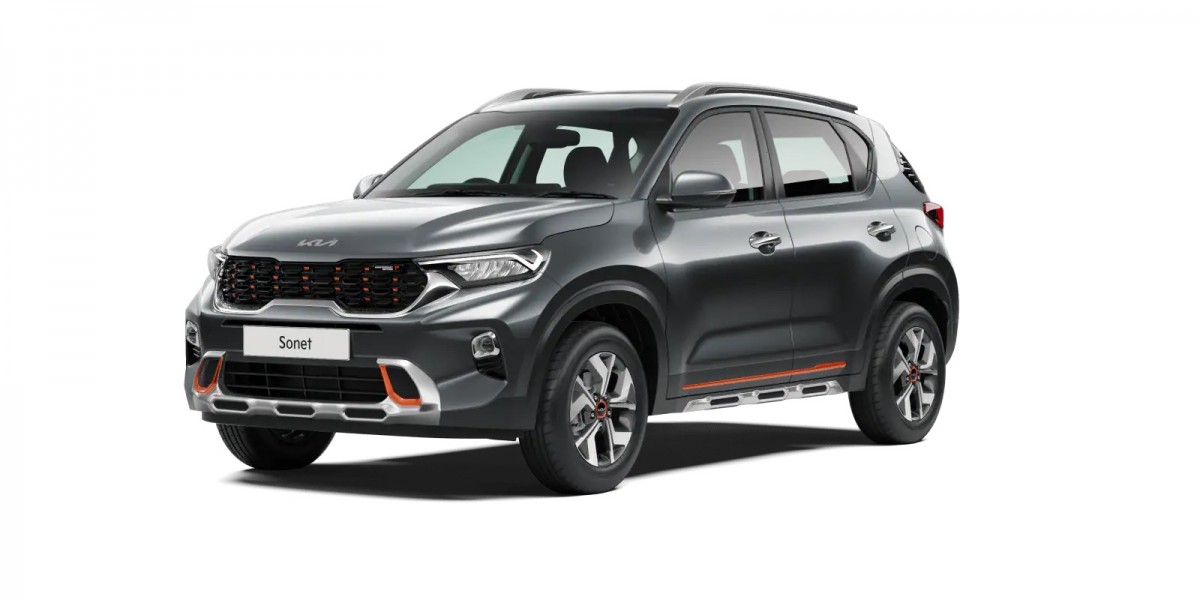 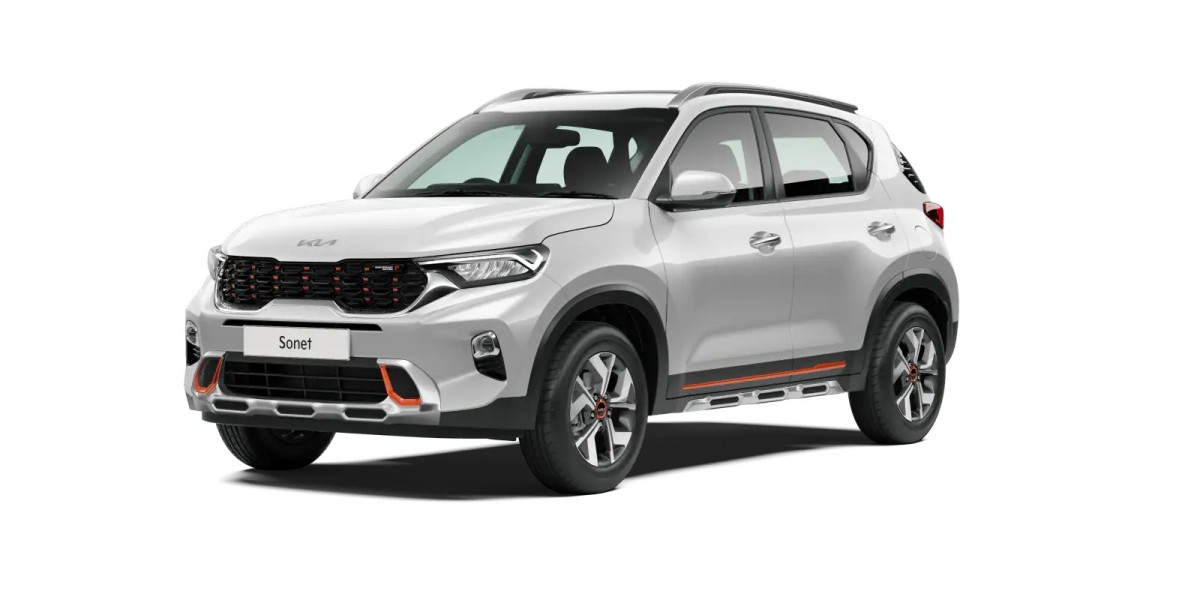