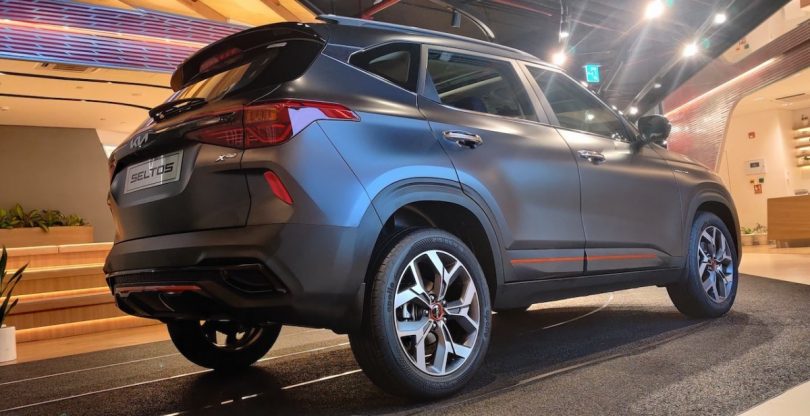 Kia India has released its sales report for September 2021. The South Korean car manufacturer has sold close to 14,441 units for the given period. This makes Kia the fourth most sold carmaker in India, with a market share of 7.8 per cent. When compared to September 2020, the year-over-year growth translates to 1.4 per cent. Repeating the feat, Seltos was again the most sold product of Kia India with 9,583 units. This also made Seltos the highest selling SUV for the given month. The other two products, namely Sonet and Carnival, maintained healthy sales figures with 4,454 and 404 units respectively. Kia India also mentioned the shortage of semiconductor supply and its potential repercussions.

The company started its sales operation in August 2019, with the launch of Seltos. And today, just after 25 months of operation, Kia India is among the top-five selling car manufacturers in the country. With 3.3 lakh units sold, Kia India has made itself a name in the market, thus attracting more customers to join the club. In fact, Kia India is also the fastest car maker to reach the 3 lakh sales milestone in the Indian domestic market.

In such a short period of time, Kia India has perfectly identified the customers’ profile, requirements and aspirations. This has helped them bring in substantial changes in their product and thus generate more demand. Kia’s manufacturing plant located in Anantapur district has an annual capacity to manufacture 3,00,000 units. And add to this, the brand’s 300+ customer touchpoints that have their presence in all major towns and cities across the country.

Along with Hyundai, which is the parent company of Kia, both are planning to enter the electric car segment more aggressively. As per reports, Hyundai is planning to bring in the IONIQ5; meanwhile, Kia will bring in the EV6. Both will most likely come via the CBU route. In addition to this, both the brands are also planning to launch ‘Made-In-India’ mass-market electric vehicles and leverage the growing demand for electric vehicles in the country. 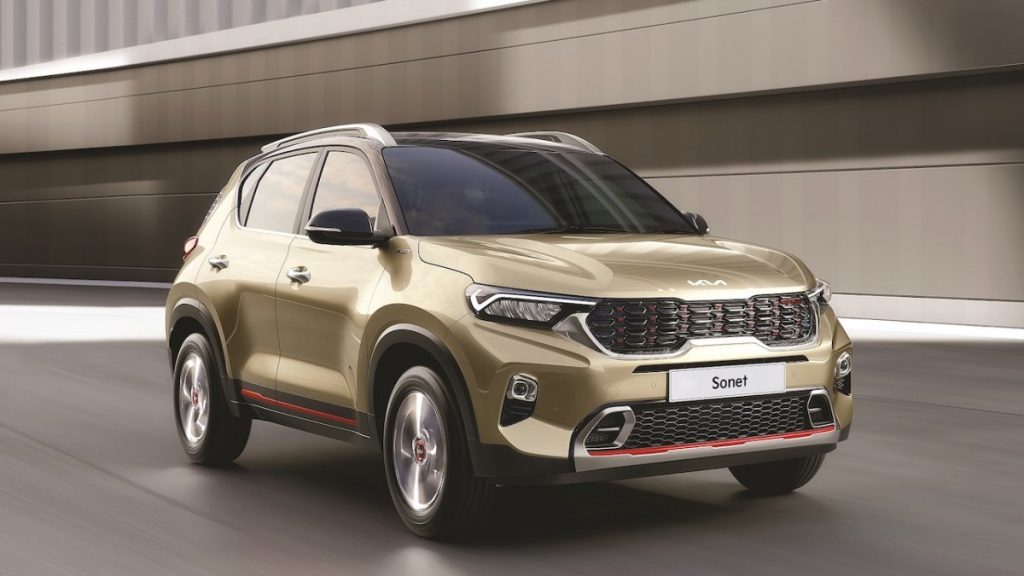 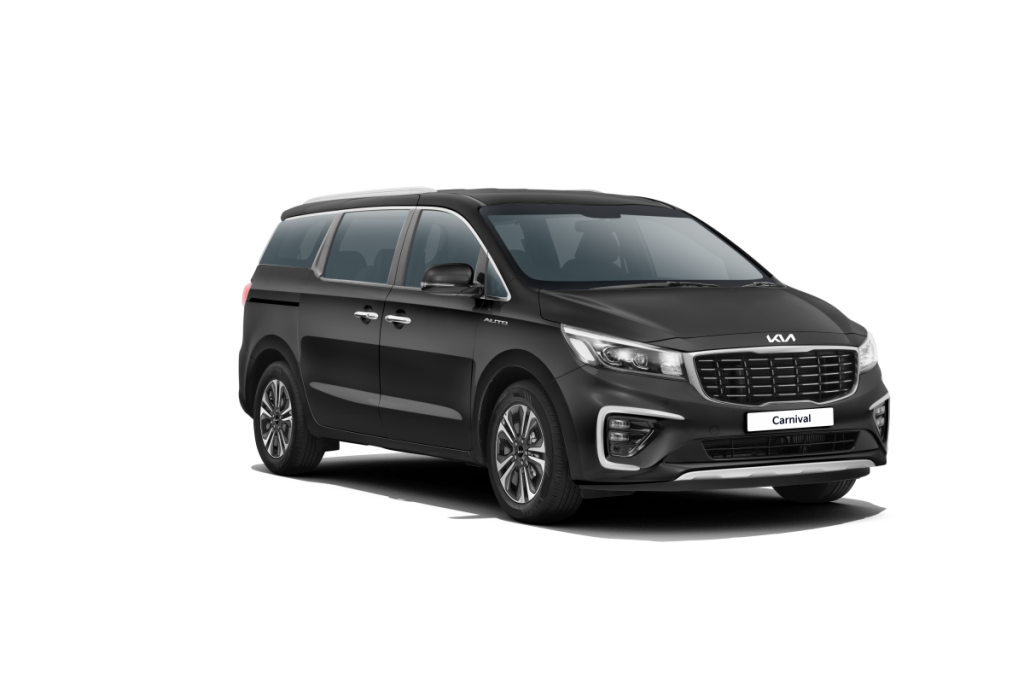