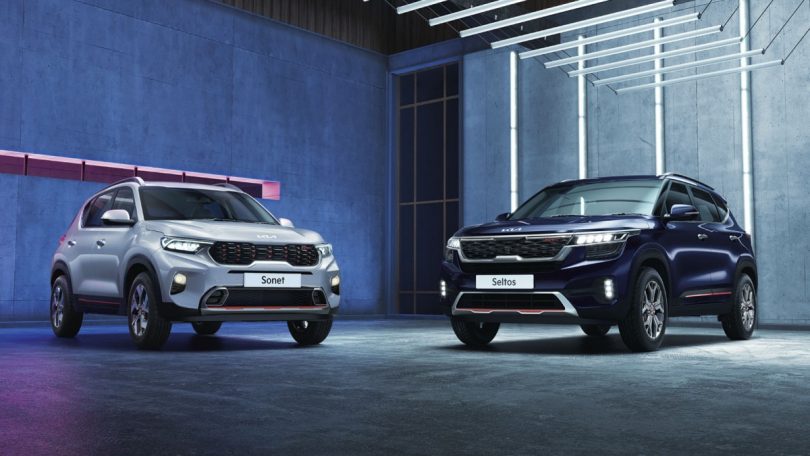 Kia India has released its September 2022 sales report. The company dispatched 25,857 units in the given period. Meanwhile, the company registered 79.05 per cent Y-o-Y growth over September 2021. The sales in Q3 are also quite encouraging as they increased by almost 51.93 per cent. Unsurprisingly, Seltos led KIN’s September sales with more than 42 per cent contribution and total sales of 11,000 units. Sonet and Carens followed the Seltos with a contribution of 36 per cent, which translates to 9,291 unit sales and over 20 per cent of 5,233 unit sales. The Carnival, too, maintained its steady run, registering 333-unit sales for September 2022.

Kia India Among Top 5 Automakers In The Country

With the record September 2022 sales, Kia India has now surpassed its total sales of CY21 in just 9 months. With 1,92,024 units sold year to date, last year, Kia India recorded 1,81,583 unit sales. Additionally, the company registered an exceptional rise of 12.3 per cent from Q2 CY22. This has further added to the company’s portfolio of achievements. This has helped it to sustain its position among the top 5 automakers in the country.

The recovery in sales figures is also a result of the opening up supply chain constraints. And this is good news for the entire automotive industry. As a matter of fact, not only Kia but the entire 4-wheeler industry had healthy sales in September. And now, with the peak of the festivity yet to come, we expect this momentum to continue much further. Thus, Kia is experiencing increasing demand for its range of products around the festive season.

All in all, Kia will continue its growth trajectory till the end of CY2022. Going the trend, Kia India has had quite a reasonable amount of success in much relatively lesser time. India is a highly contested automotive market, and Kia has performed pretty brilliantly. 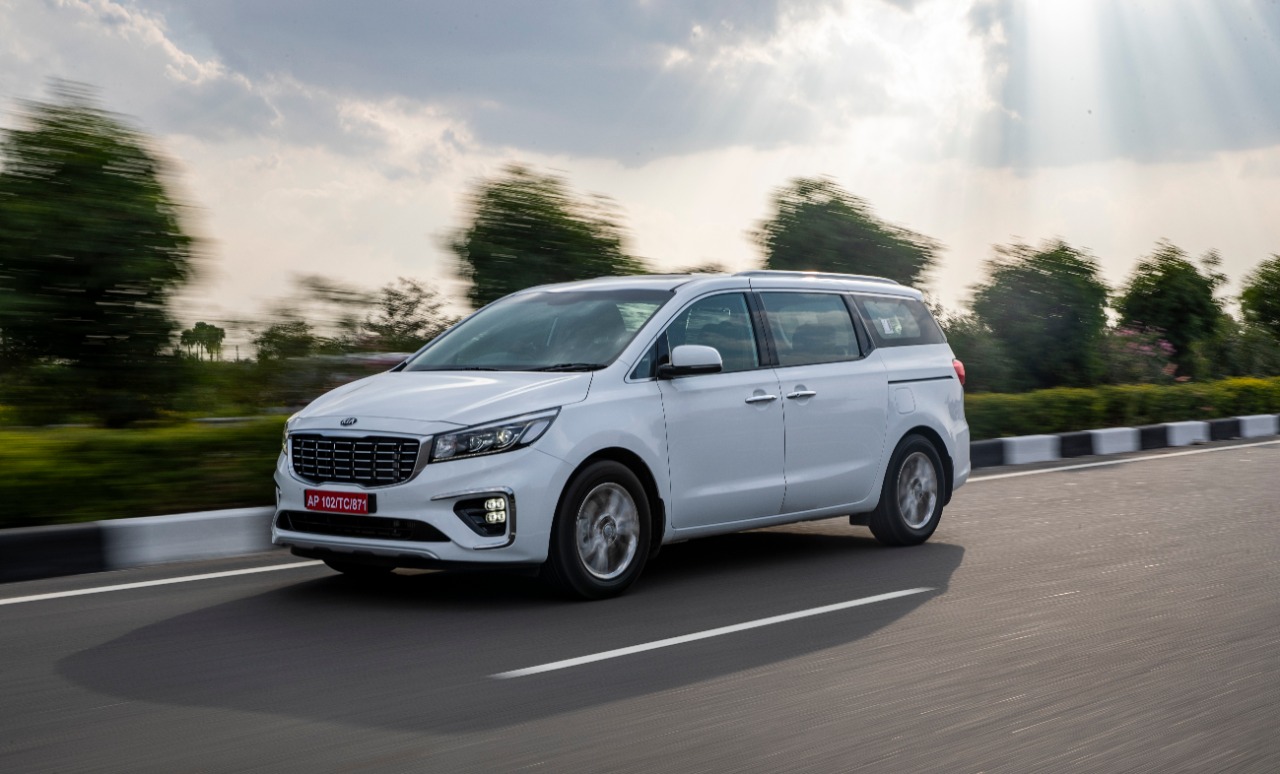 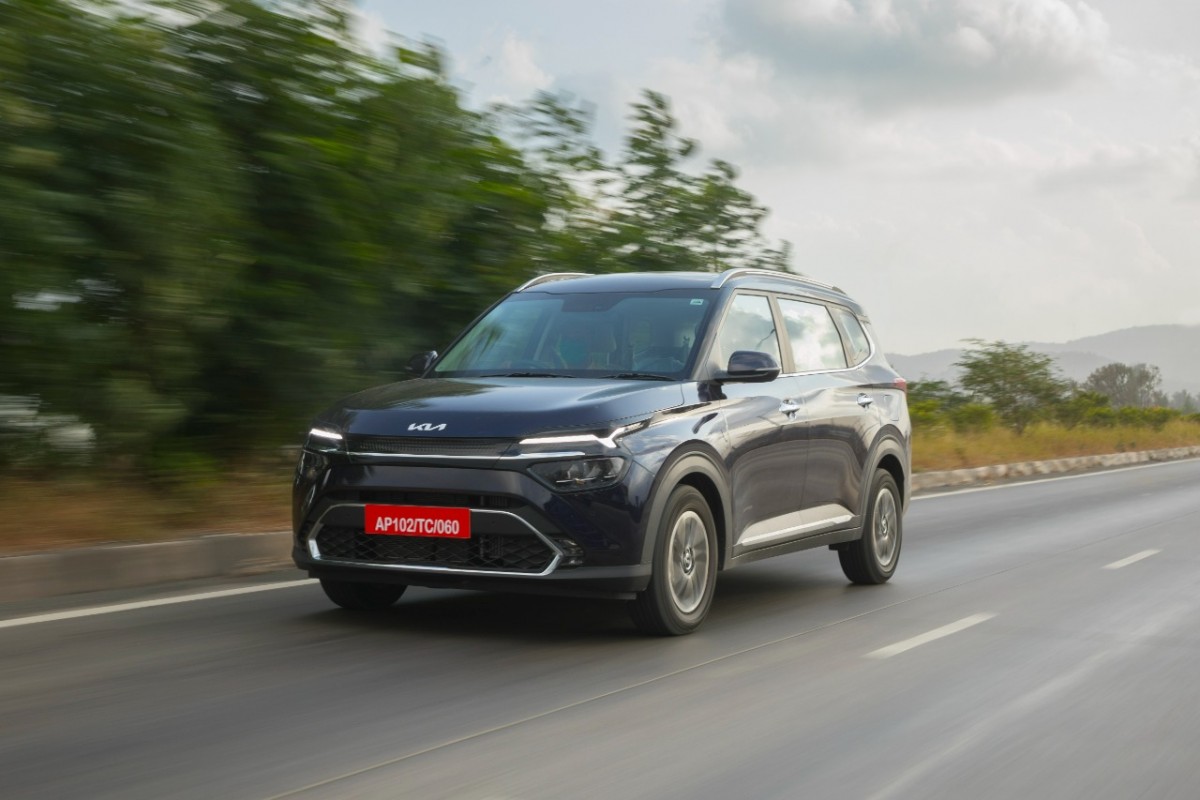