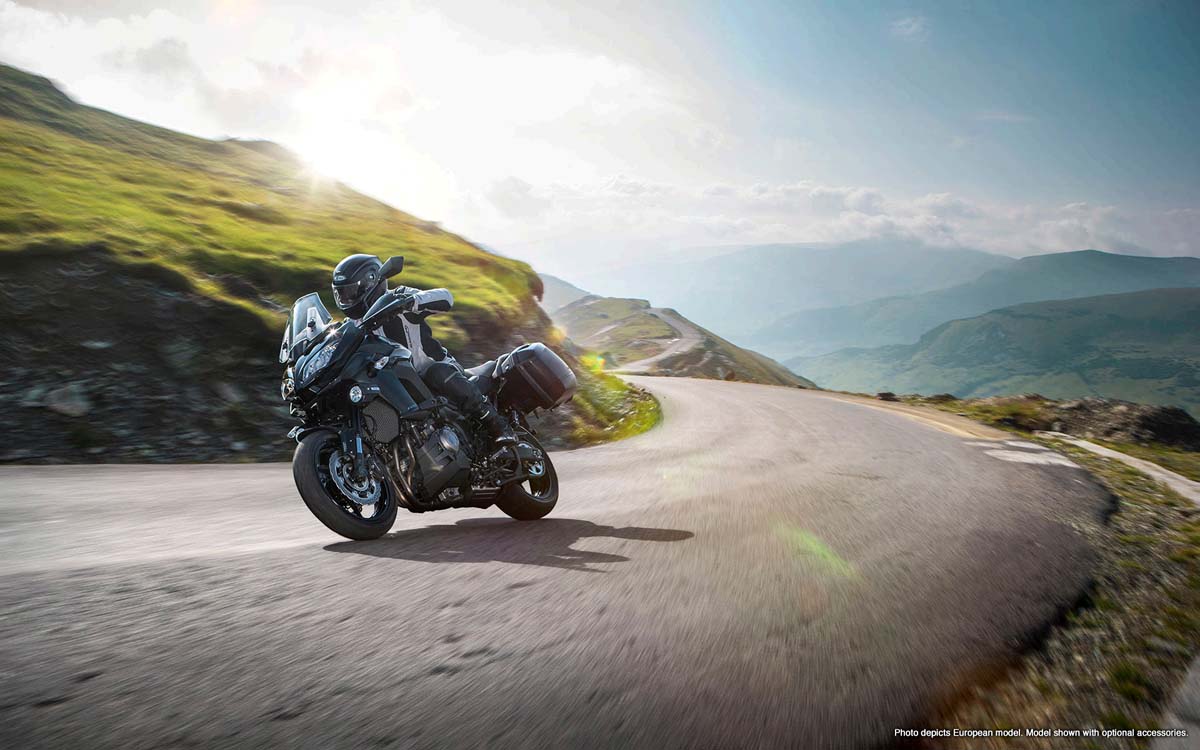 Kawasaki unveiled the 2015 Versys 1000 motorcycle at the 2014 EICMA and Intermot motor shows and is now heading for a launch in India. Reports suggest that Kawasaki has already started accepting bookings and the bike could launch this month. Booking amount is Rs. 6 lakh and deliveries should commence from the first week of December ’14. The bike will be brought in via the CBU route and will fight against the Triumph 800XC and Suzuki V-Strom 1000. Expected pricing is in the range of Rs. 13 – 15 lakh. 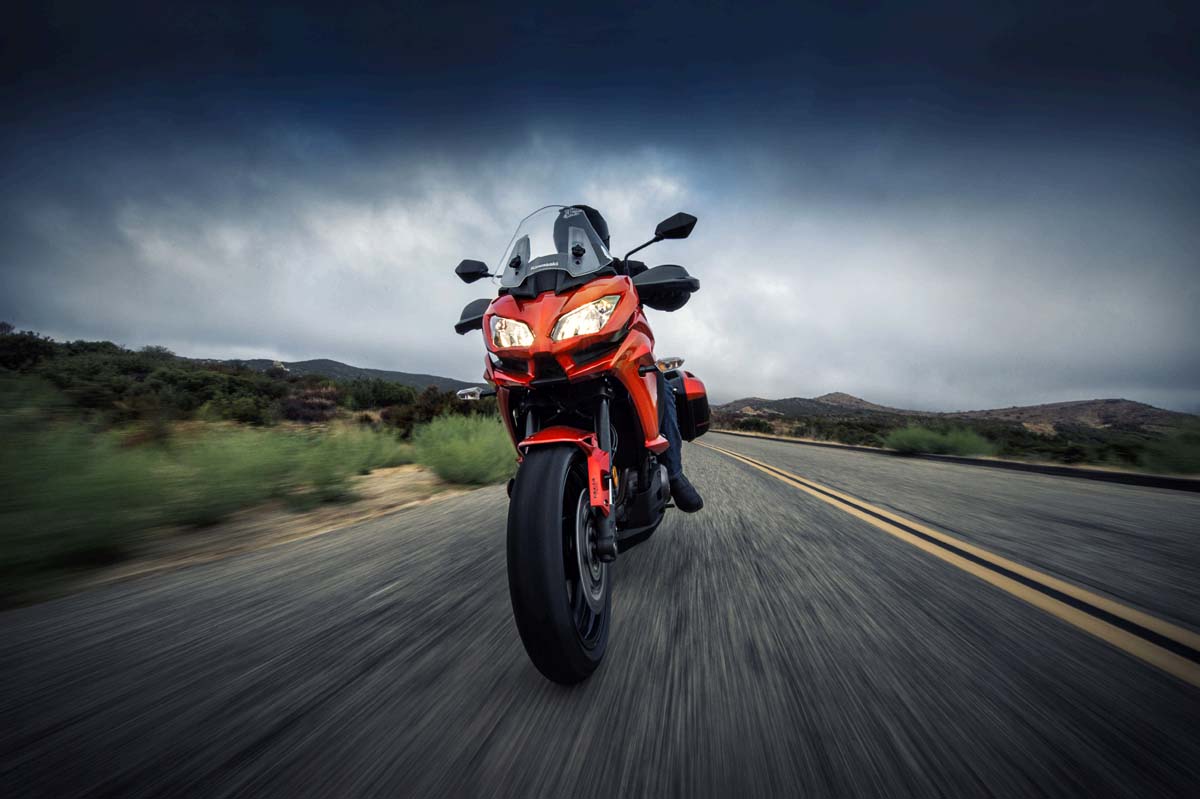 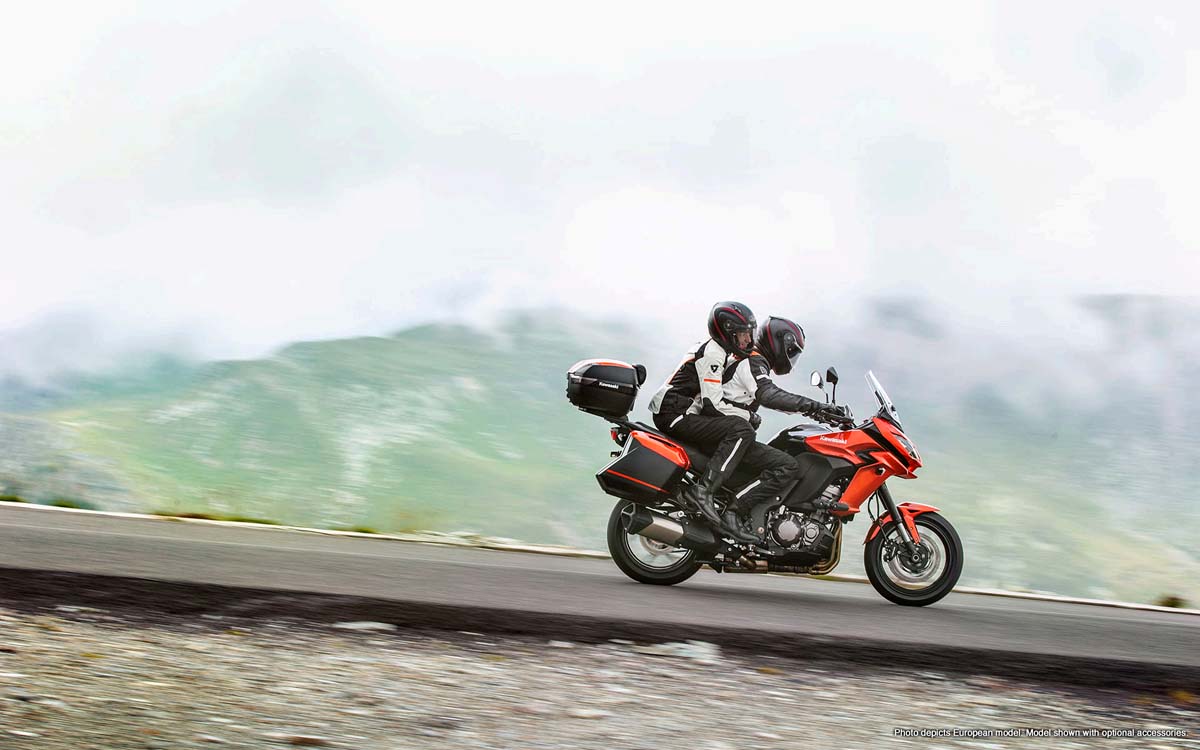 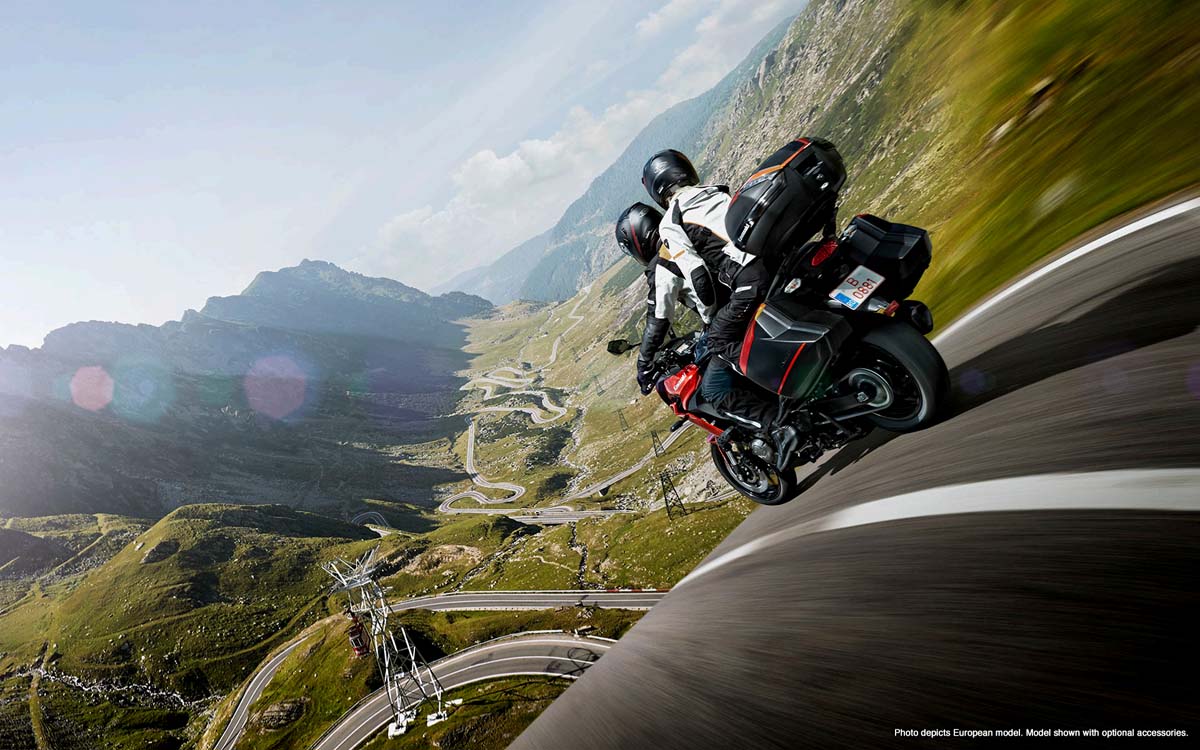