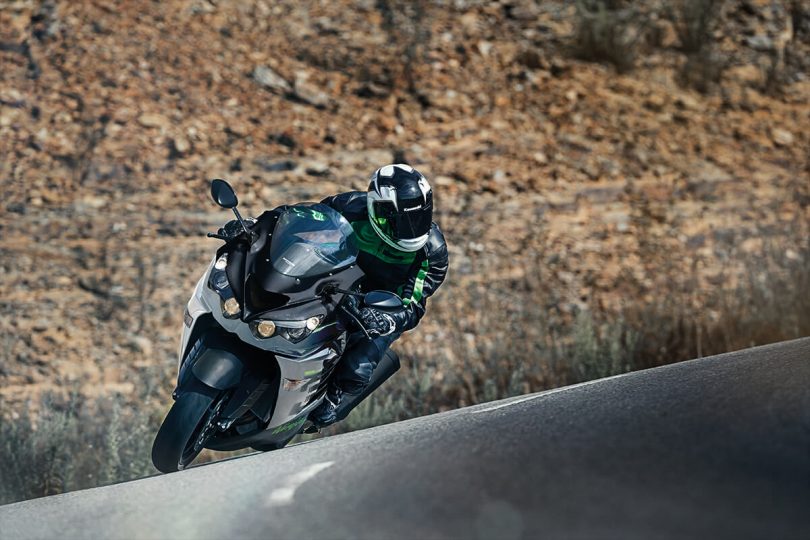 Kawasaki has recalled the 2021 Kawasaki Ninja ZX-14R in the North American market due to a missing braking component. Kawasaki estimates that around 84 2021 ZX-14R motorcycles are affected due to the missing component. The recall population has been determined by the production dates. The affected models are believed to have been built between 03rd August 2020 and 23 September 2020.

According to the NHTSA, the 2021 Kawasaki Ninja ZX-14R with the faulty brake component is missing an internal component, which hinders with the expected flow of the hydraulic fluid in the front brake master cylinder, under certain situations. If the internal component is missing the pressure applied by the front brake could be inconsistent and the rider could experience a reduced brake pressure at the lever. This could potentially lead to an injury or a crash resulting in death. It is important to note that no deaths or injuries pertaining to the recall have been reported.

In September 2020, Kawasaki Heavy Industries, Ltd. received reports of an over stroke on a pre-retail unit from a dealer in Japan. Upon inspection, the Kawasaki Heavy Industries determined that a component was missing on the failed master cylinder. The supplier of the brake component was asked to investigate. Upon investigation, it was determined that the missing component could be due to a manufacturing error trickled down to a single worker at the supplier’s facility. It was also determined that other front brake master cylinders assembled by the same worker could have the same component missing, but no other incident was reported.

As a remedy, Kawasaki will replace the front master cylinder of the recalled lot and the brand has will also communicate with the owner through the mail with a “Do not ride” warning. 2021 Kawasaki ZX-14R owners who have experienced the problem and rectified the fault will be reimbursed for the documented cost. Kawasaki will also add a white mark on the head pipe of repaired units.

The braking component supplier has also corrected the error from the delivery to Kawasaki Heavy Industries in October 2020. 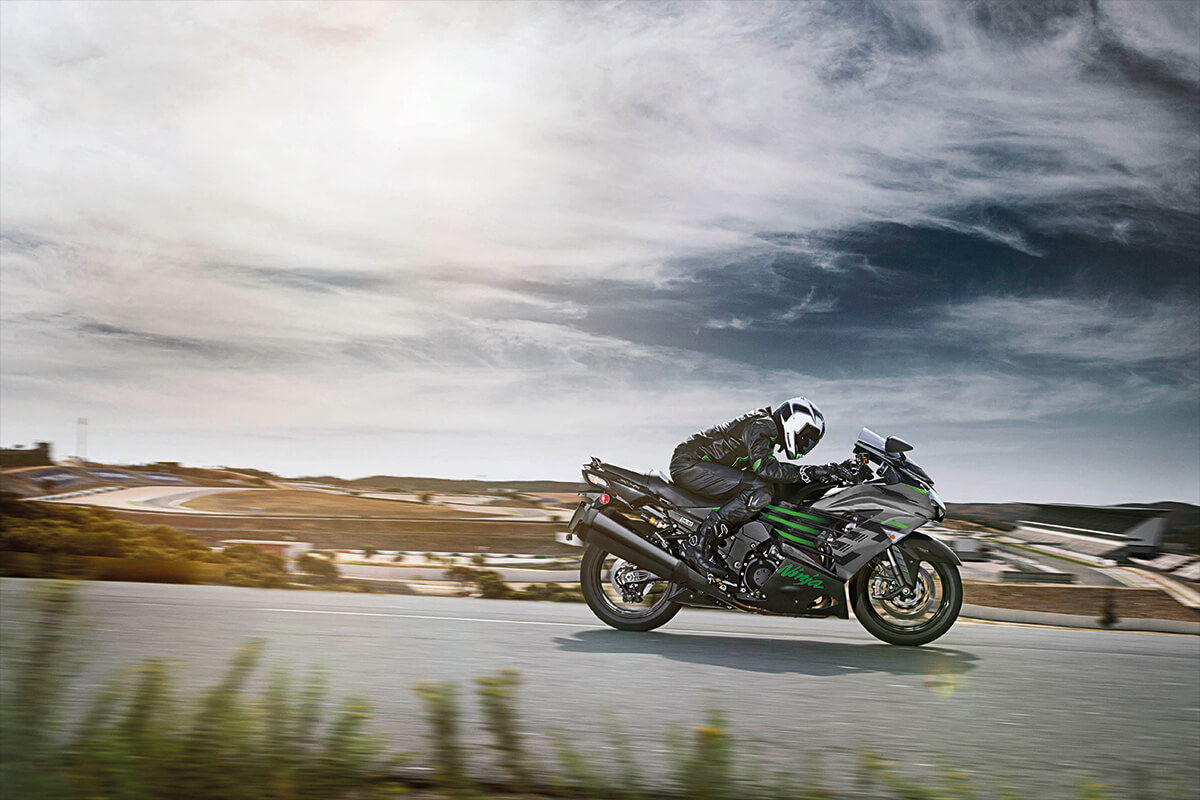