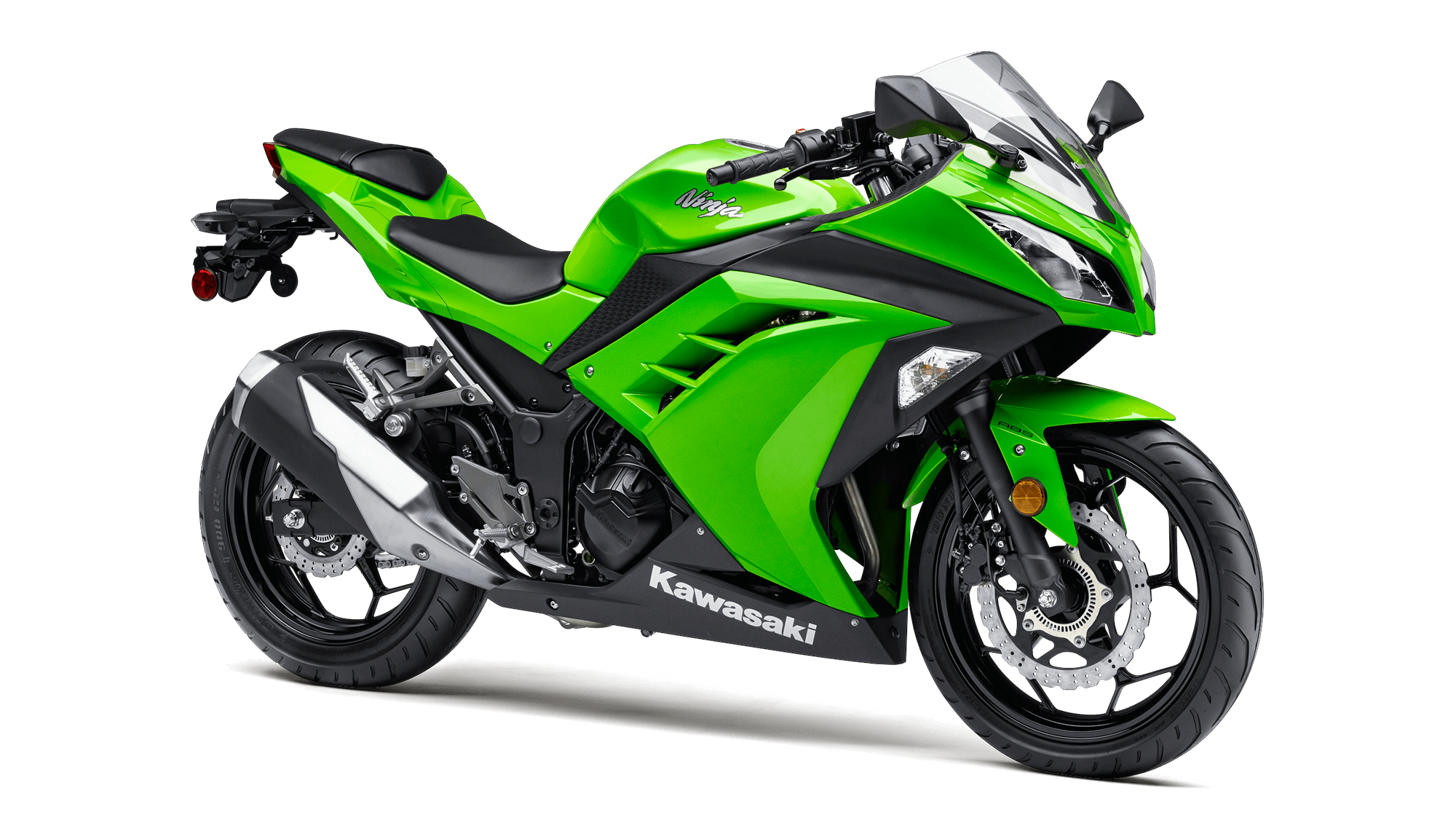 Japanese motorcycle manufacturer Kawasaki has filed a patent for an electric motorcycle design, which is styled on the brand’s entry-level sportbike – the Ninja 300.

The chassis on the e-motorcycle can be seen as a tubular trellis frame and the batteries seem to be kept low and forward to aid in a better center of gravity. Hinges on the frame show a swappable battery design or an easy maintenance feature. The headlights turn indicator, alloy wheels, and other hardware appears to be the same as found on the internal combustion engine version of the Kawasaki Ninja 300.

The motor powering the bike is unknown yet, but this design file shows that Kawasaki is clearly working on an electric powered bike and is most likely to attach it with a high capacity Lithium-Ion battery and a powerful motor with energy regenerative technologies and quick charge function. It is also speculated that it may be fitted with two batteries, one main and another reserve.

On the other hand, the internal combustion engine in the Kawasaki Ninja 300 comes with a liquid-cooled, inline twin-cylinder, 296cc, petrol block producing 39 BHP of power @ 11,000 RPM and 27 Nm of torque @ 10,000 RPM coupled to a 6-speed constant mesh gearbox. For fuel delivery, it has electronic fuel injection and the clutch type is a slipper with self-servo with wet multi-plate. The front has a 290mm disc brake and the rear has a 220mm disc brake with 2-piston hydraulic calipers. The bike has an overall length of 2015mm and width of 715mm and height of 1110mm and a seat height of 785mm with a fuel tank capacity of 17-litres and it weighs at 172 kg (kerb).

Kawasaki had filled the patent in March 2015 while it was only recently approved. So Kawasaki has been working on the electric powered sportbike design for long and this patent confirms the same. When will it be revealed? Well that is still a mystery, but we it will become reality at one of the global motorshows later in 2019.