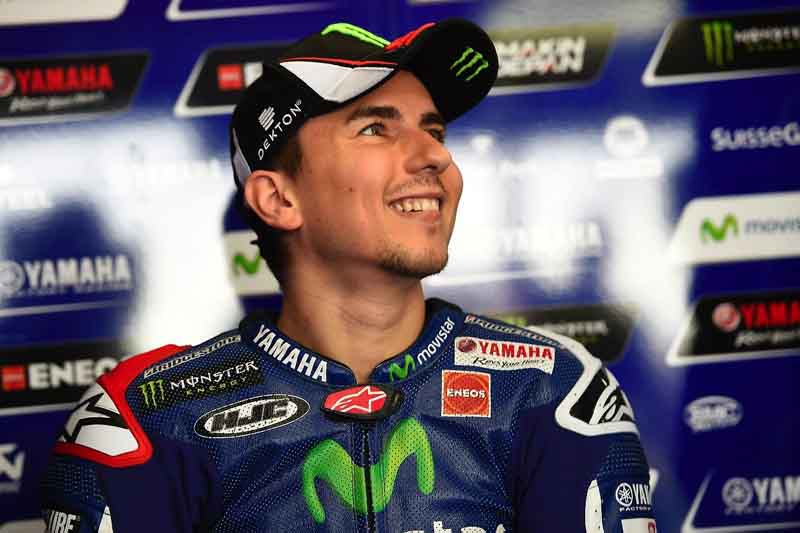 Well, this might not be an apt sentence to put it all together but what Jorge Lorenzo, the reigning MotoGP champion, has decided hints at it.

There were speculations floating around that Jorge Lorenzo is thinking to move out from his parent team, Yamaha Movistar, to Ducati. With tension stretching between Valentino Rossi (9 times world champion and team mate), Jorge Lorenzo was looking for a way out of the situation and this might be it.

The latest news follows that there have been a verbal contract made between him and Ducati and they will soon announce it officially. The contract will follow his riding career as a Ducati rider for 2017 & 2018 MotoGP seasons.

But having grown up with Yamaha, this decision might not go according to plans as it happened with Rossi back in 2011 and 2012. A completely new bike and a new team would be difficult to adjust quickly.

Another issue that Jorge Lorenzo will have to face is working with Ducati’s head test rider and ex-star MotoGP rider, Casey Stoner.

Still thinking why he’s moving out? What about $20 million plus for the same sport that gives you $10 million at the moment.