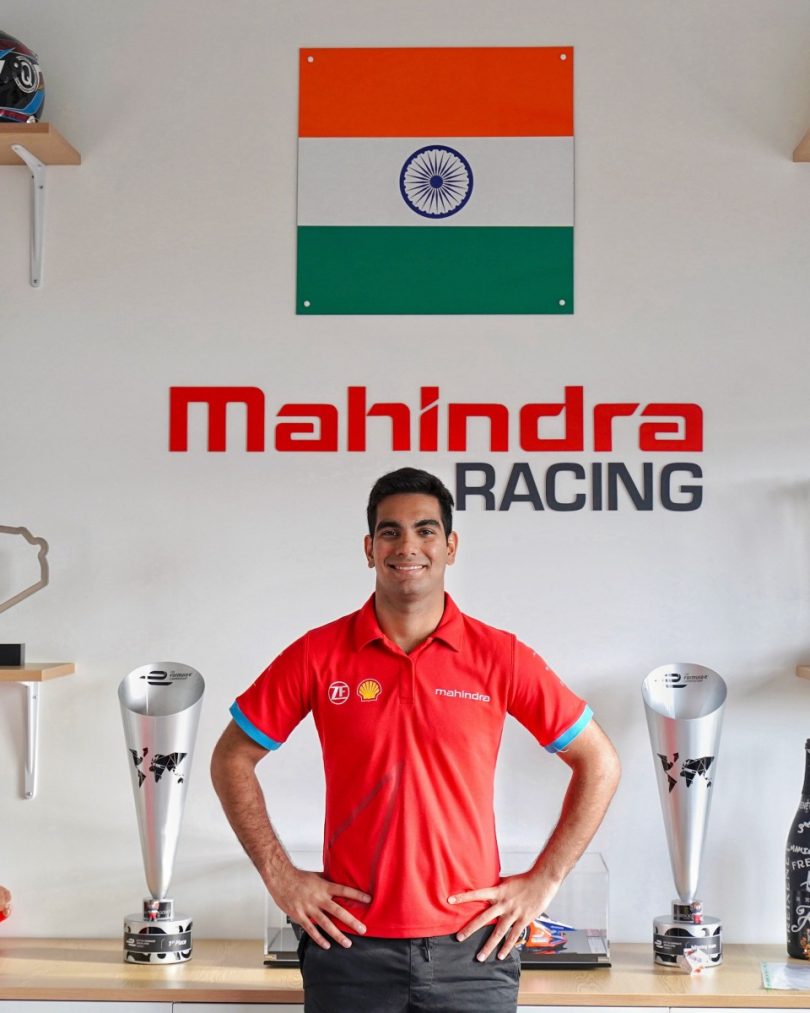 Mahindra Racing has signed up Jehan Daruvala for their Formula E Team. Jehan will be designated as the team’s Reserve Driver for Season 9 of the ABB FIA Formula E World Championship. This could mean better opportunities for the young Indian driver going ahead.

Jehan is 24-year old and the only Indian to win an F2 race. He has also recently completed three tests with the McLaren F1 team. In Formula 2, Jehan is a four-time race winner and has been on the podium multiple times. Back in 2019, he made a fast move up the junior formula to get into the FIA Formula 3 Championship in 2019.

In the Formula 3 season, he managed to win twice and finished third overall in his rookie season. Hence, he was promoted to FIA Formula 2. He has been in Formula 2 since the past three seasons. In 2021, he came third in the F3 Asian Championship. He was racing for the Indian team Mumbai Falcons. He managed to achieve three race wins, five podiums and three pole positions and fastest laps.

Jehan will be spending some time at the team’s headquarters in Banbury. He will work on the simulator with other engineers and provide car development and race support for Lucas Di Grassi and Oliver Rowland. He will also attend a few of the races including the inaugural home ePrix for the team in Hyderabad, which is scheduled for in February 2023.

Mahindra Racing was founded back in 2011 and is based in Banbury, United Kingdom. Since 2014 the team has been participating in the Formula E series. For season 9, the team will be debuting its all-new Gen 3 car. The team has renewed Rowland’s contract and  signed Formula E World Champion Lucas Di Grassi, looking to put the best foot forward.

Also Read – In 2023, Formula E race to be hosted in Hyderabad, India 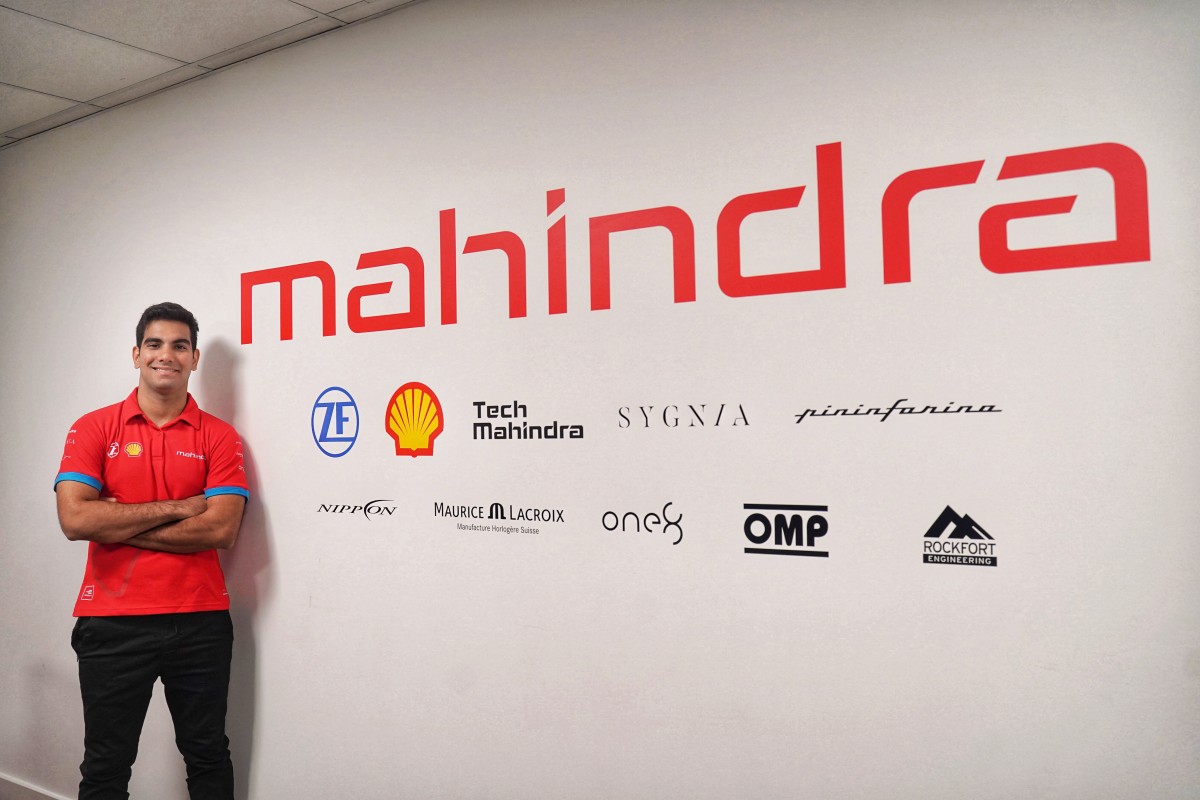