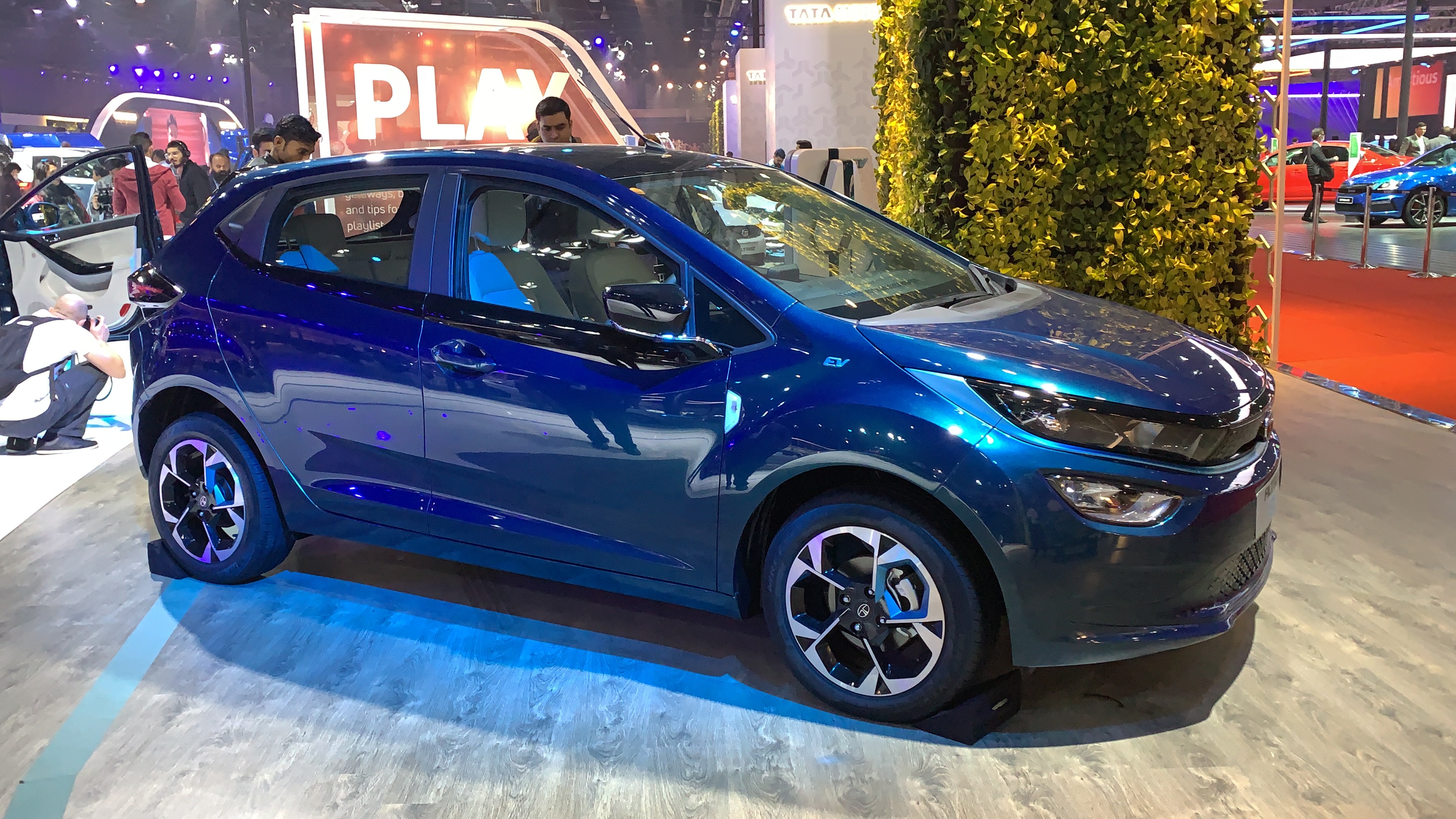 The electric vehicle landscape in India is changing at a fast pace. Just a few years back, we had the humble Reva, and today a customer who’s in the market for EVs has a lot of choice from both home-grown players as well as outsiders. Infact, EVs are also available across the segments from entry level vehicles like the Tiago to top of the line luxury cars like the EQS.

In terms of SUV, every car buyers wants to have a so called SUV, due to a commanding driving position, better ground clearance and better ingress and egress. We have entry level cars like the S-Presso and mid-size SUVs like the Jeep Compass all the way up to full-size SUVs like the Fortuner.

Here’s a list of a few such cars which can interest the buyer. These include new SUVs, hybrids, and electric vehicles that are arriving in India in 2023.

The Air is nothing but the Wuling Air EV. It will be the second all-electric offering of the carmaker after the ZS EV. It will be powered by a 25 kWh battery along with a 50 kW motor that will offer a range of 200-300 km on a single charge. Unlike other batteries, this car will be equipped with LFP (lithium iron phosphate) cells, which are known for their lightweight design, longer life span, improved discharge, no maintenance, and charge efficiency. Other features include a dual 10.25-inch digital display for the instrument cluster and infotainment centre, as well as connected car technology.

Recently, on the occasion of the World EV day, Mahindra & Mahindra unveiled the fun and fast XUV400 electric SUV. This one is not limited to sub-4m like its ICE counterpart – the XUV300. It has a claimed 0-100 km/h time of 8.3 seconds, with a top speed of 150 km/h. This will be one of the first performance oriented EVs in the mass market segment. It will get cutting-edge technology, powerful features, and exciting performance.

After the success of Nexon EV, Tigor EV and Tiago EV, Tata Motors is all set to offer the all-electric variant of the Altroz. The Tata Altroz EV is based on the same ALFA platform. This platform is capable of electrification. It will most likely get the same motors and battery from the Nexon. It will get the connected car tech as well.

Perhaps the hottest SUV out there is the Jimny. Maruti has been teasing us for a while with test mules being spotted on the roads. While internationally the car is offered in a 3-door format, in India, the car will be offered in a 5-door guise. It will be unveiled at the 2023 Auto Expo in January. It is expected to be sold via the Nexa outlets. The 1.5-litre K15 naturally-aspirated petrol engine with a mild hybrid setup will be offered with the 5-door Jimny. This engine has a peak power output of 101 BHP and a maximum torque output of 137 Nm. Transmission duties will be handled by a 5-speed manual and a 6-speed torque converter automatic transmission. The proven Suzuki AllGrip Pro AWD system will be offered as standard on the new Jimny 5 door.

The Hyundai Creta debuted at the GIIAS 2021 Show in Indonesia. The car will soon make its way to India by January 2023. Inspired from the next-generation Tucson, the car will get Hyundai’s new full-width parametric grille, sharper tail lamps and a reworked boot. The Creta has been a runaway success in India and the facelift will only strengthen its position in the market.

Creta’s twin, the Seltos will be breaking cover as well in 2023. The facelift version of the popular SUV will come with an updated interior and new features. On the outside, the car will get updated styling, but will be based on the outgoing car. On the inside, it will get a 10.25-instrument cluster, new interior elements, amongst others. The India-spec version could come with even more goodies. It could get features such as a panoramic sunroof, electronic tailgate, electric parking brake with auto-hold and more. 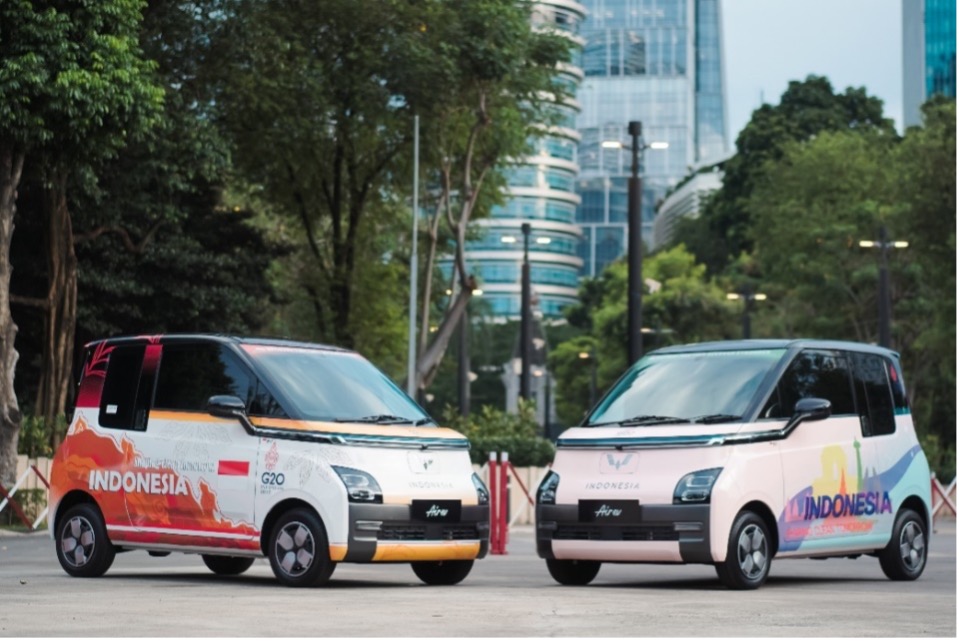 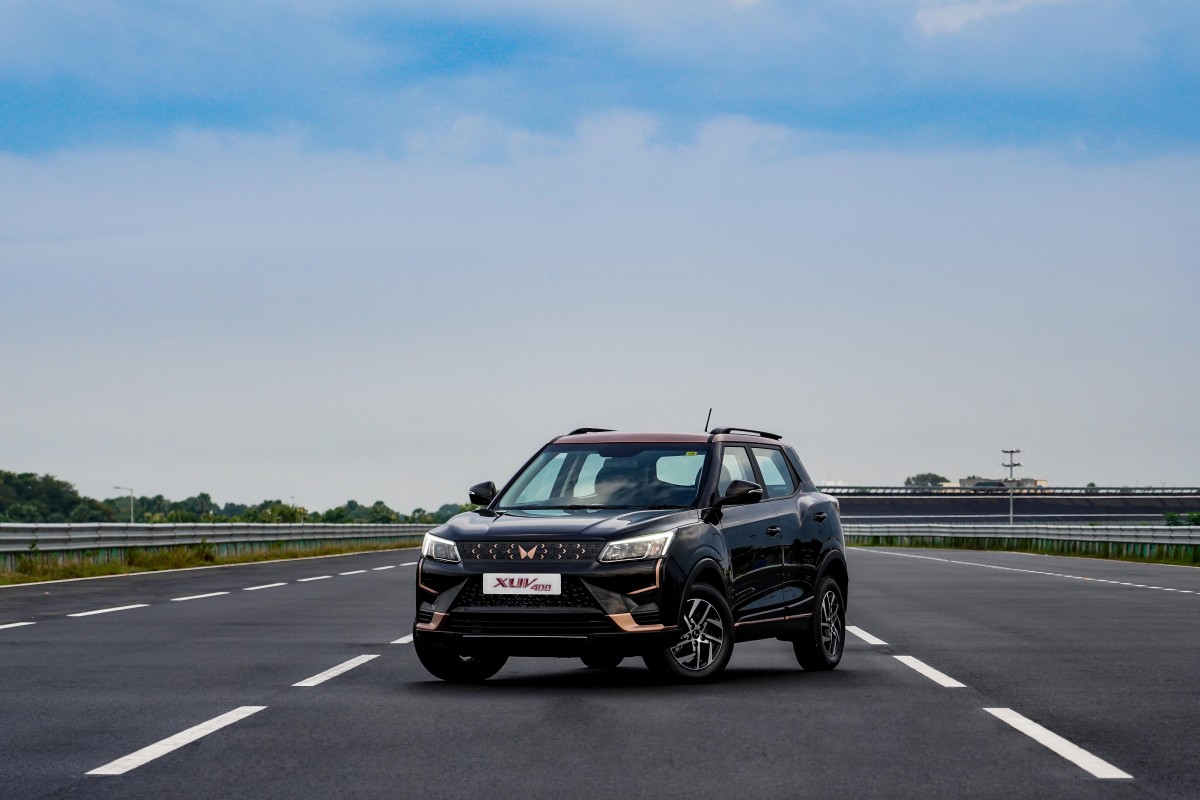