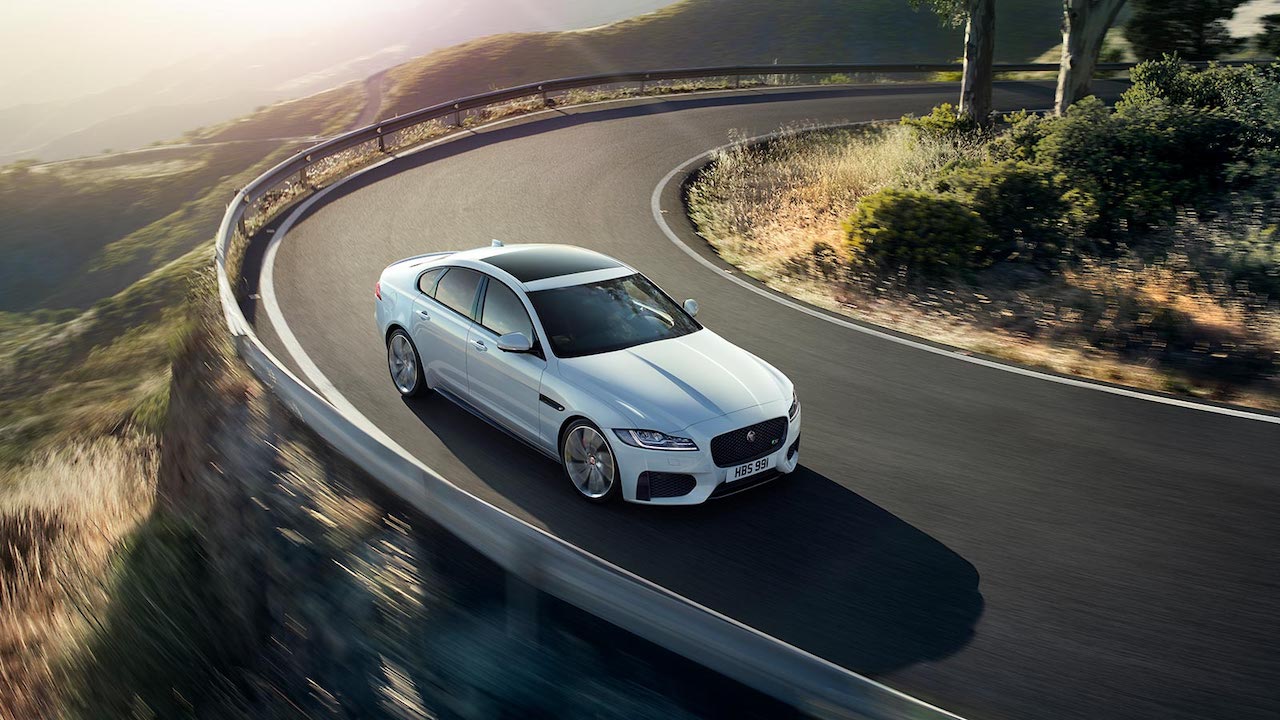 The Indian automotive market is going through a trend shift where more people are considering to opt for a petrol-powered car as opposed to the more expensive but fuel economical diesel. With new emission norms in place, the diesel engine is now even more expensive to produce and combined with the lower demand does not tip the economies of scale. Many brands have therefore chosen not to upgrade their Diesel engines but instead develop more efficient yet powerful petrol motors which are also priced affordably as compared to their diesel-powered counterparts.

Jaguar seems to have also opted that route and the brand has updated its official website where the diesel engine option on the Jaguar XE, XF and the F-Pace has disappeared and the cars are now powered by only a single engine option the 2.0-litre in-line four-cylinder Ingenium series petrol engine that makes 250 PS of power and 365 Nm of torque matched to an 8-speed automatic gearbox.

Earlier the Jaguar XE, XF and the F-Pace were earlier powered by both the 2.0-litre petrol engine as well as a 2.0-litre diesel motor the latter of the two seems to have been dropped from the engine line-up. The Jaguar XJ, however, continues to be powered by a 3.0-litre V-six-cylinder turbocharged diesel engine producing 305 PS of power and 689 Nm of torque paired to an automatic transmission.

In other news, Jaguar Land Rover has launched the 2020 facelift Jaguar F-Type in India at the price starting INR 95.12 lakh ex-showroom, India. The Jaguar F-Type facelift was unveiled at the end of CY 2019 and the new facelift comes with refreshed exteriors as well as new interiors. 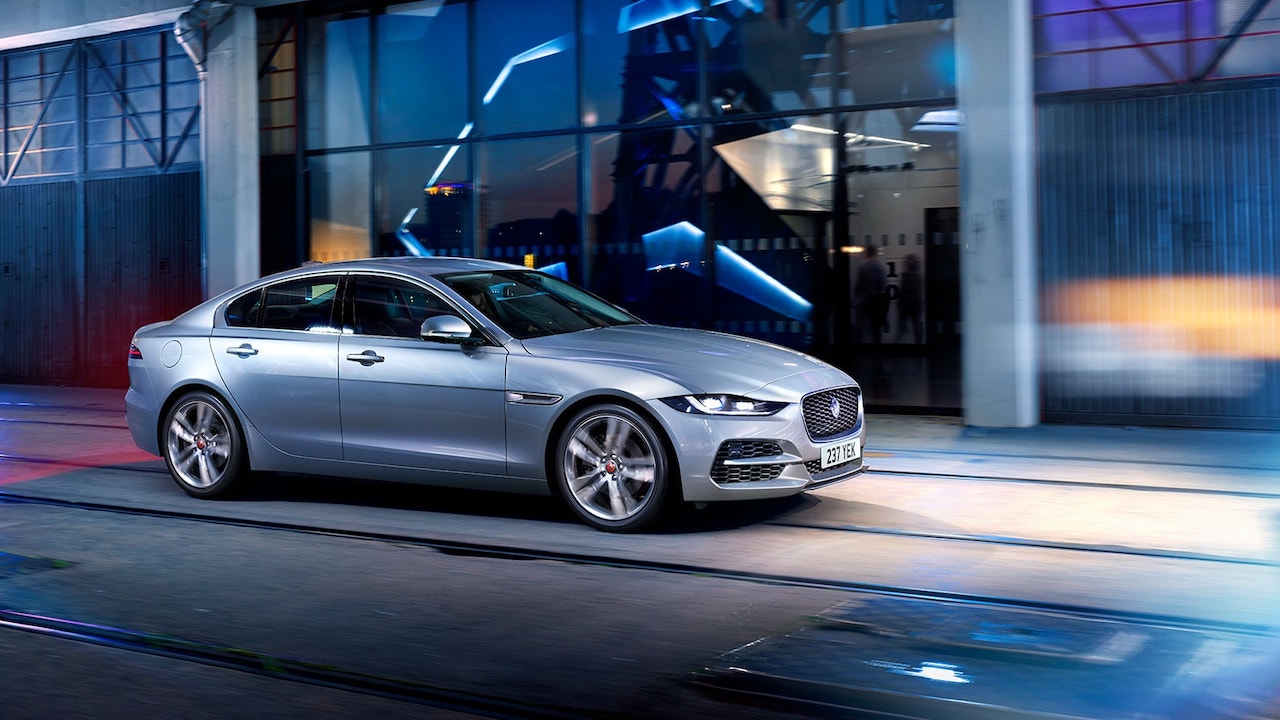 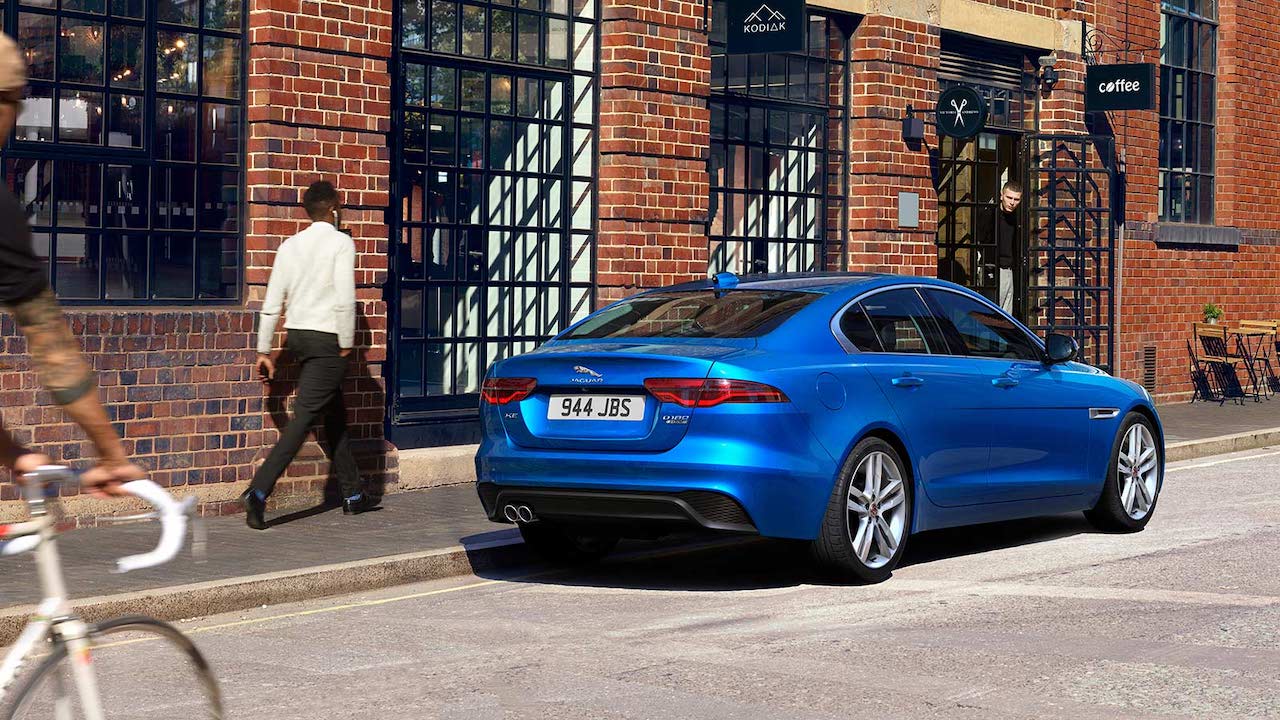 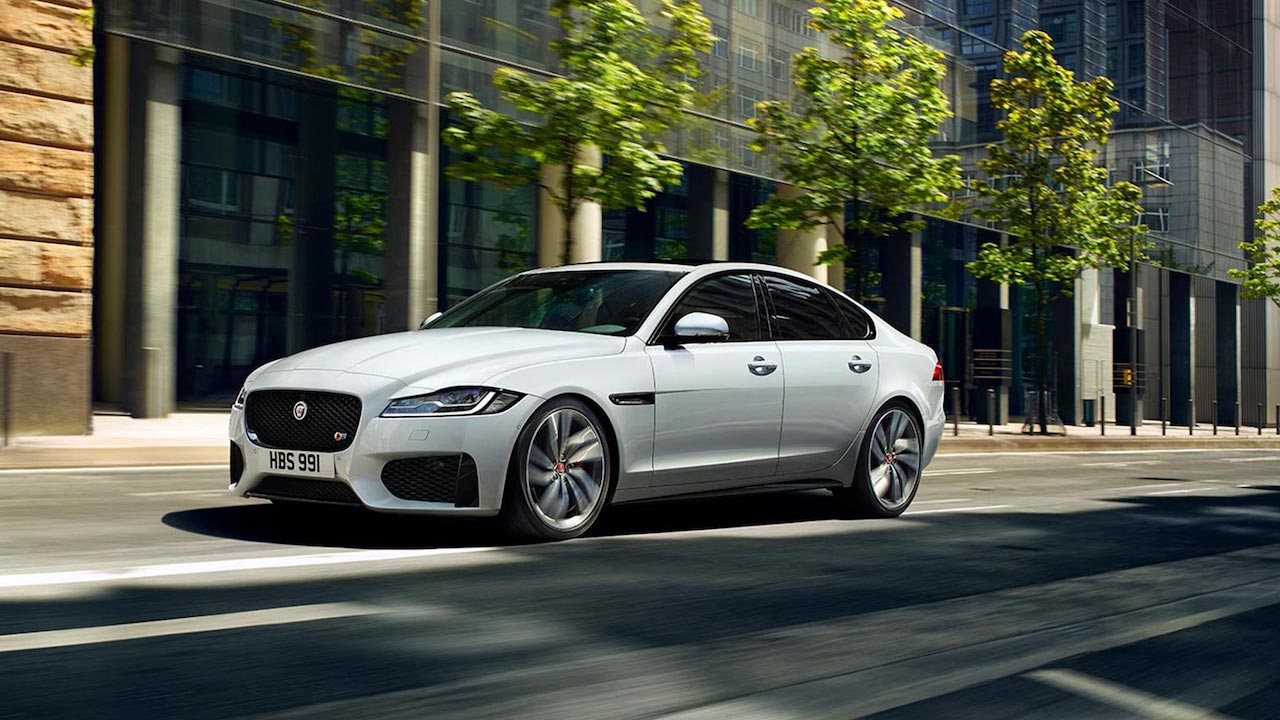 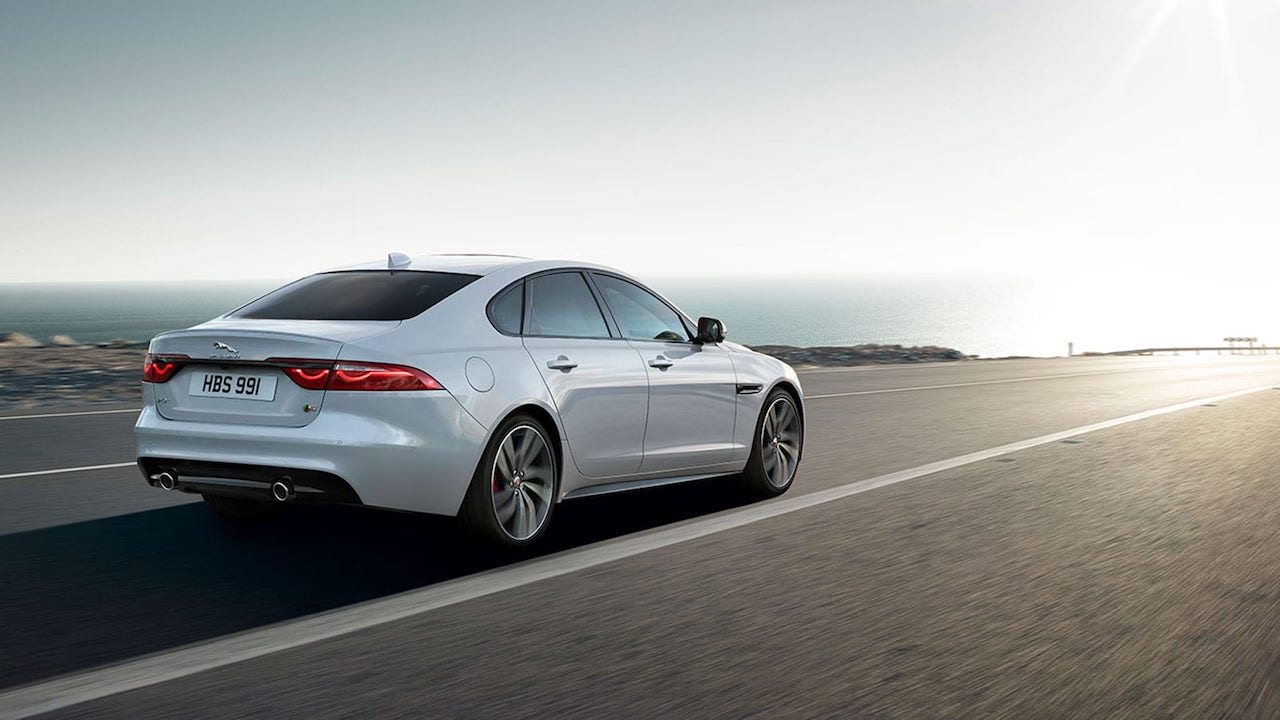 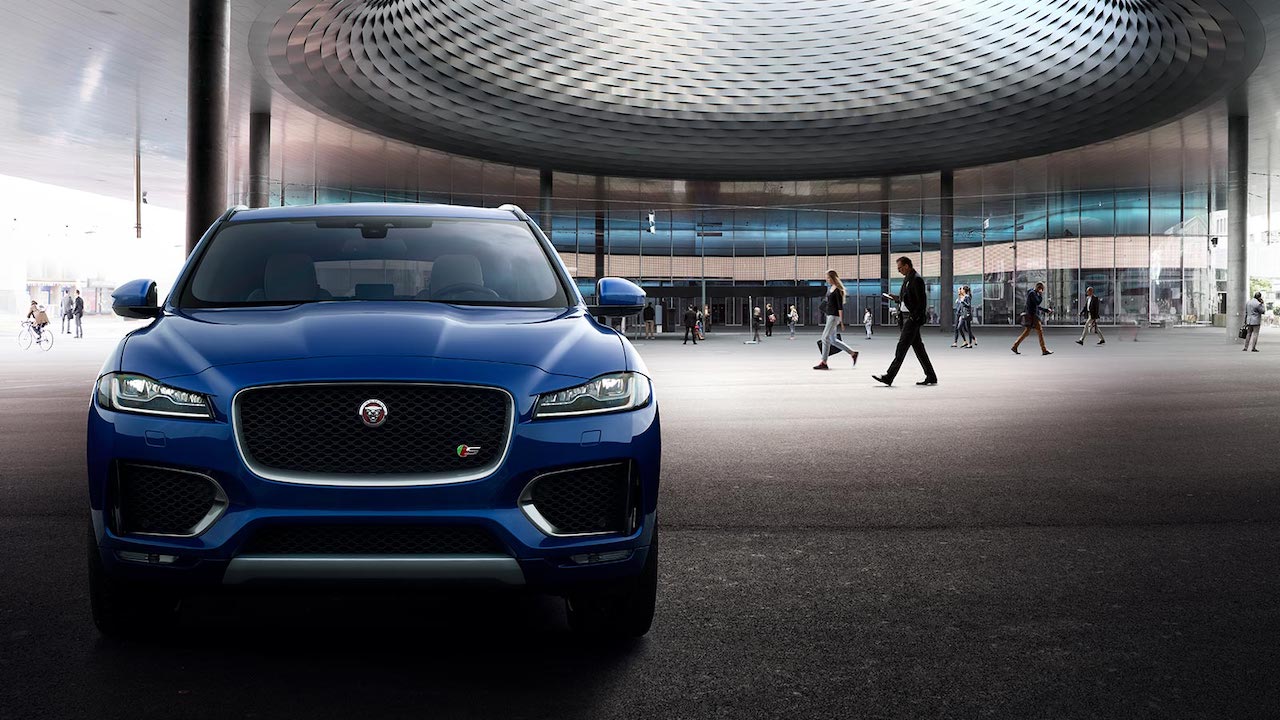 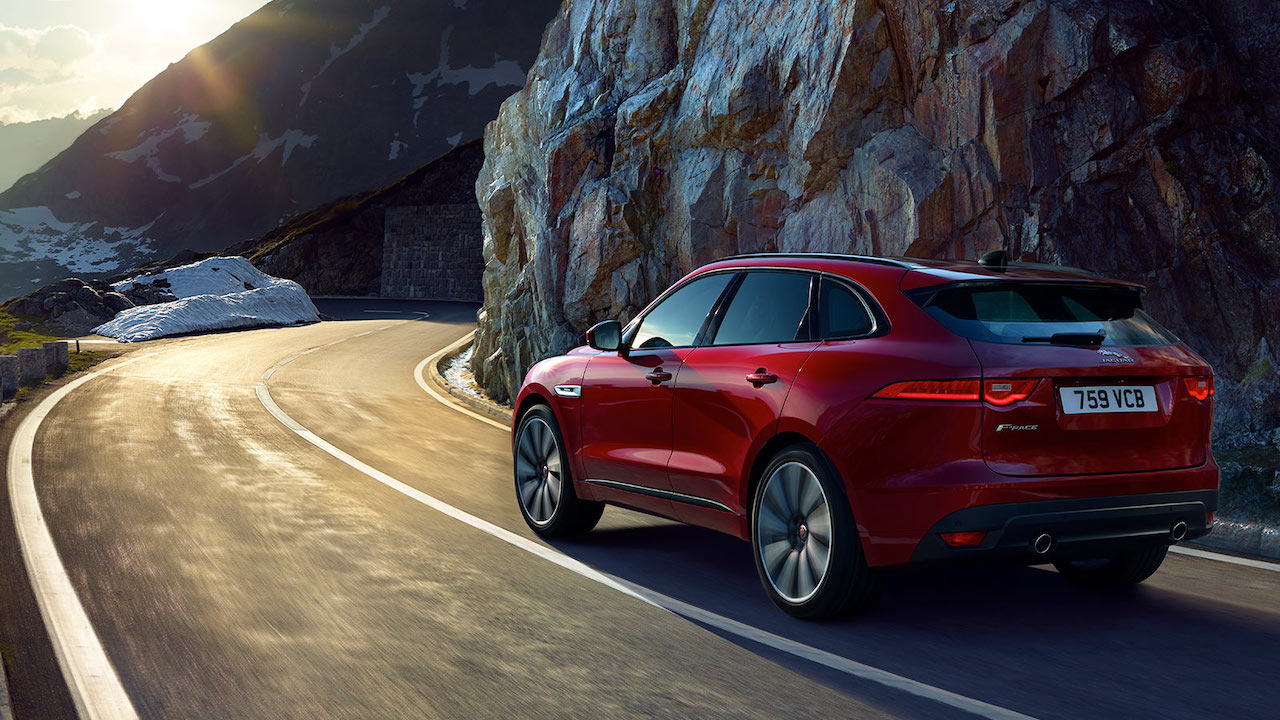