It is important to note that no injuries or crashes related to this issue have been reported.

The recall population has been determined by the manufacturing records and supplier production records which may contain fuel pump modules made by Denso having impellers made of a low-density material and may fail when exposed to production solvent drying for longer periods of time.

The faulty impellers made of the aforementioned low-density materials could have its surface cracked which may lead to excessive fuel absorption leading to its deformation. Over time the deformed impeller may create interference with the pump body which may lead to the fuel pump becoming inoperative. The fuel pump failure will also be indicated by the check-engine sign illuminating on the instrumentation panel.

Though there no reports of any crash incidents reported in relation to this issue the part failing during operation of the motor vehicle could lead to an unexpected stalling on the engine increasing the risk of a crash.

Between February and May 2019, the first reports of the component failing came from the Indian market after which Honda launched an investigation where the swelling of the impeller was found out. The investigation was since then elevated globally.

Owners of all the affected Honda vehicles will be contacted by respective dealerships via mail and will be asked to take the vehicles to the authorised Honda or Acura dealer, who will replace the fuel pump assemble free of cost.

According to a service bulletin from Acura, the brand has temporarily placed a Stop Sale notice for the Acura RLX and the RLX Sport Hybrid. 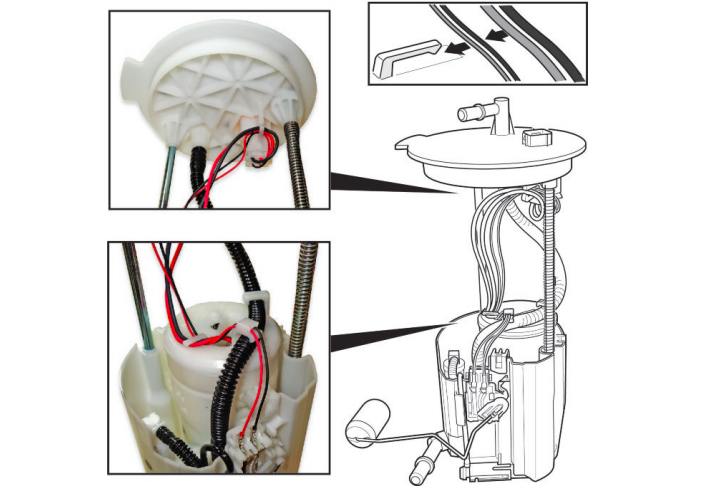 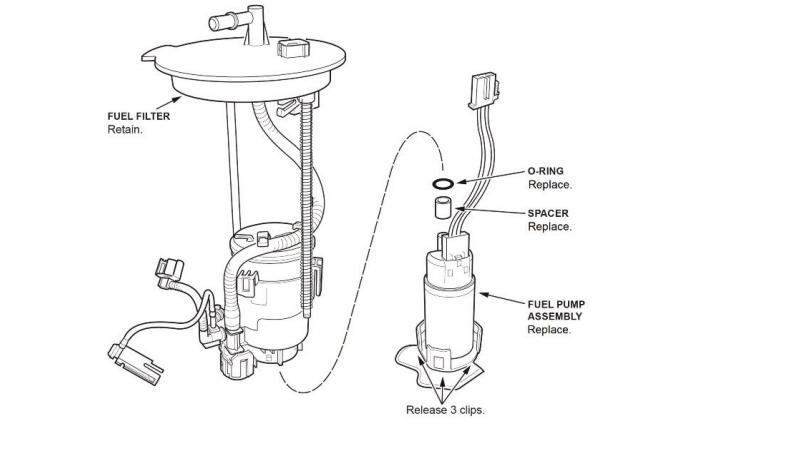