Jaguar has officially unveiled the much awaited and much talked about XE sedan in London. The XE will be the British luxury carmakers smallest sedan offering and will fight against the Mercedes-Benz C-Class, BMW 3 Series and Audi A4. Jaguar has been seeing positive numbers on the sales front for quite some time now, and the XE will only take it further.

The XE measures 4,672mm in length, 1,850mm in width and 1,416mm in height with a wheelbase of 2,835mm. On the styling front, the XE is a typical Jaguar. The front end resembles the bigger XF and XJ sedans. A big mesh grille at the front with the Jaguar logo and a chrome surround, headlamps with similar design language and the ‘J-Blade’ LED DRL. Rear end of the XE is inspired from the F-type with tail lamps which somewhat resemble. The XE S variant gets larger front air intakes, chrome side air vents, a spoiler at the back and optional 20” forged alloy wheels.

On the inside, the XE gets a new 8” touchscreen infotainment system with SD card based navigation, Bluetooth, USB and WiFi. The car gets an electric power steering, lane departure warning etc.

Powering the XE you have a 2.0L, 4-cylinder petrol and diesel engine from Jaguar’s latest Ingenium family. Mated to a 6-speed manual and 8-speed automatic transmission, the first Ingenium engine to go on sale will be the diesel powered unit producing 161 BHP of power and 380 Nm of torque.

The XE S will be powered by a 3.0L, supercharged, V6 petrol engine which is also seen on the F-Type. It produces 355 BHP of power and 450 Nm of torque and is mated to an 8-speed automatic transmission with paddle shifts. Jaguar claims that the XE S can achieve a 0-100 kmph stint in 5.1 seconds and has an electronically limited top speed of 250 kmph.

Weighing just 1,474 kg, Jaguar claims that this is the lightest, stiffest and most aerodynamic Jaguar saloon every built. 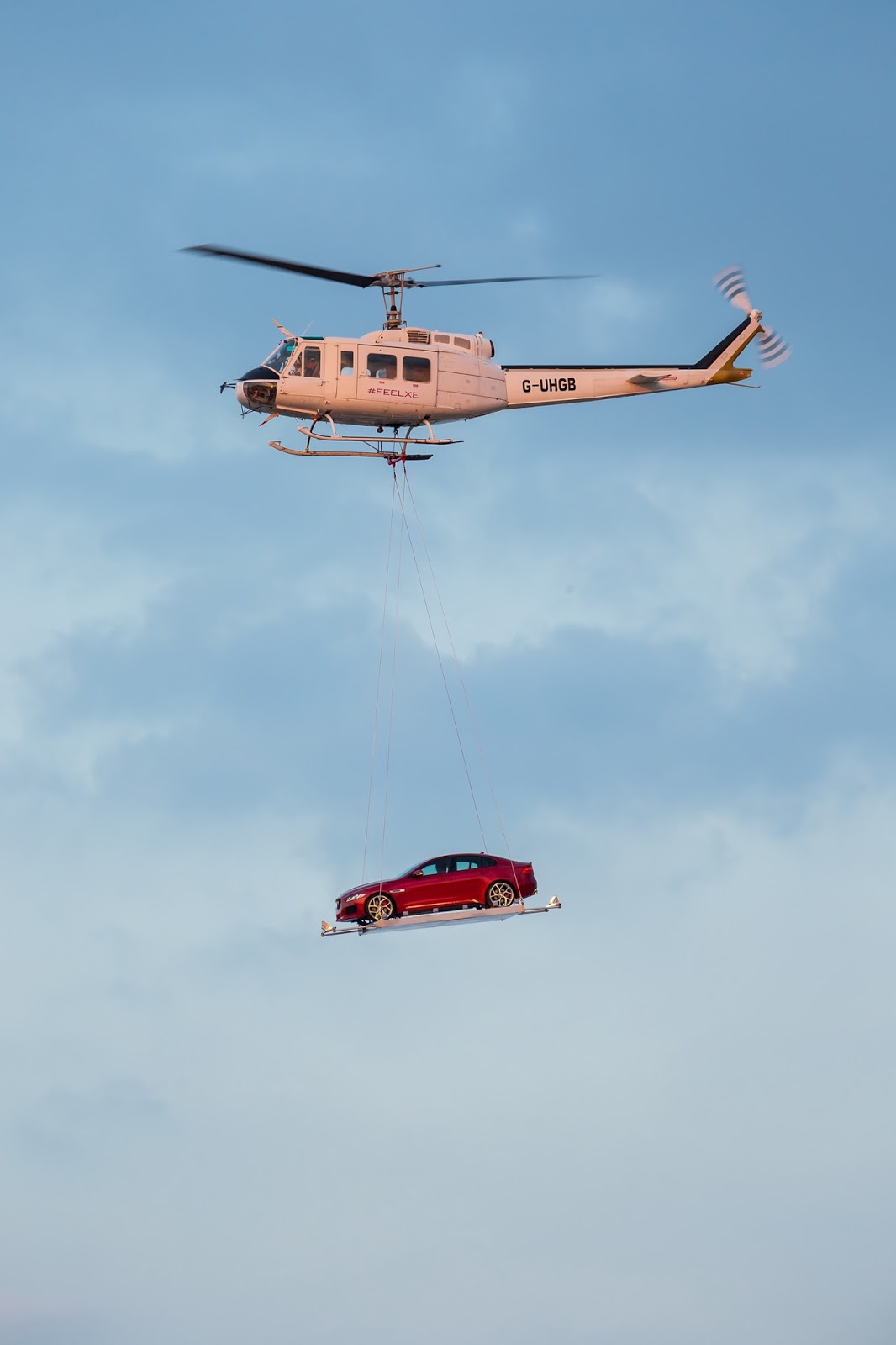 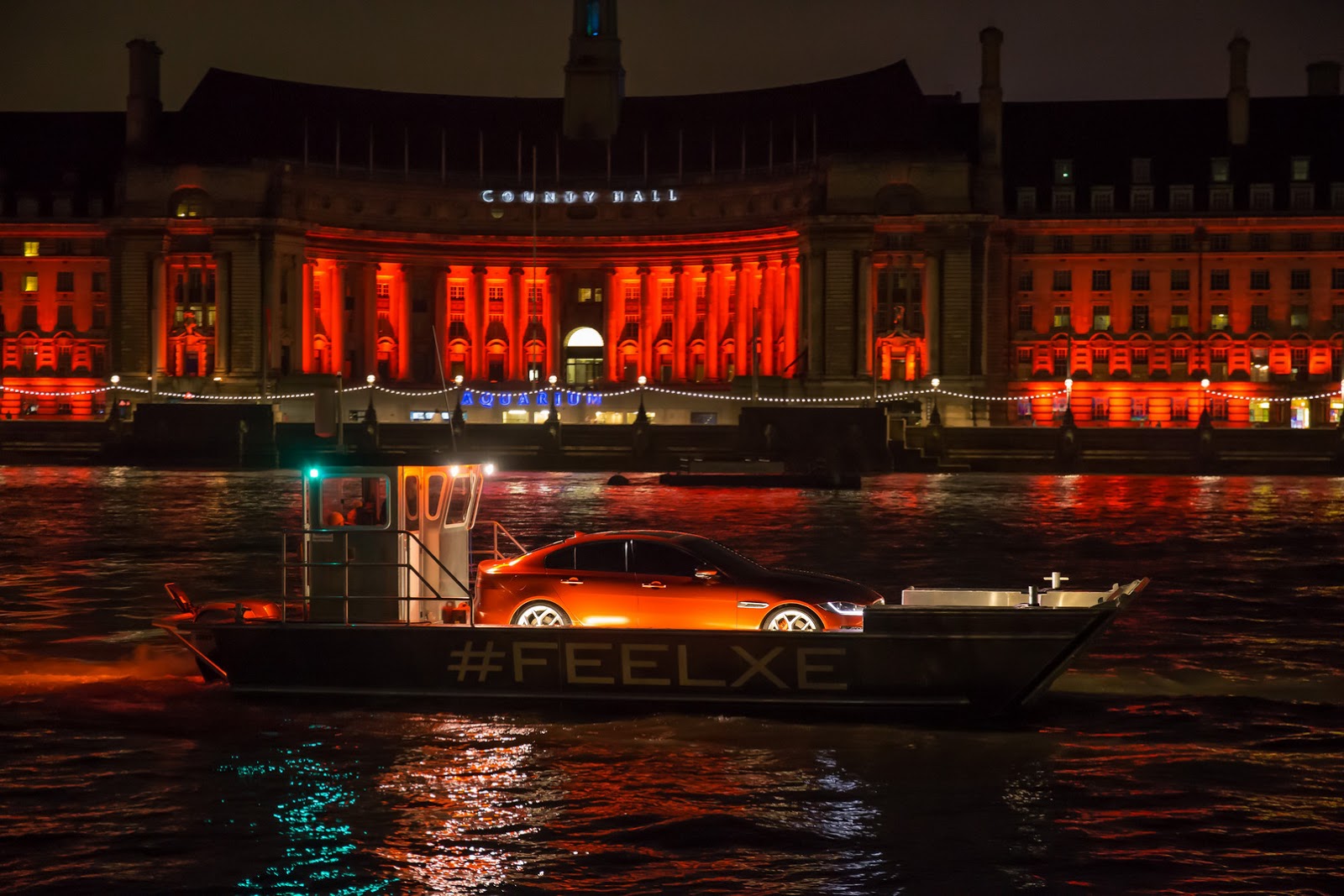 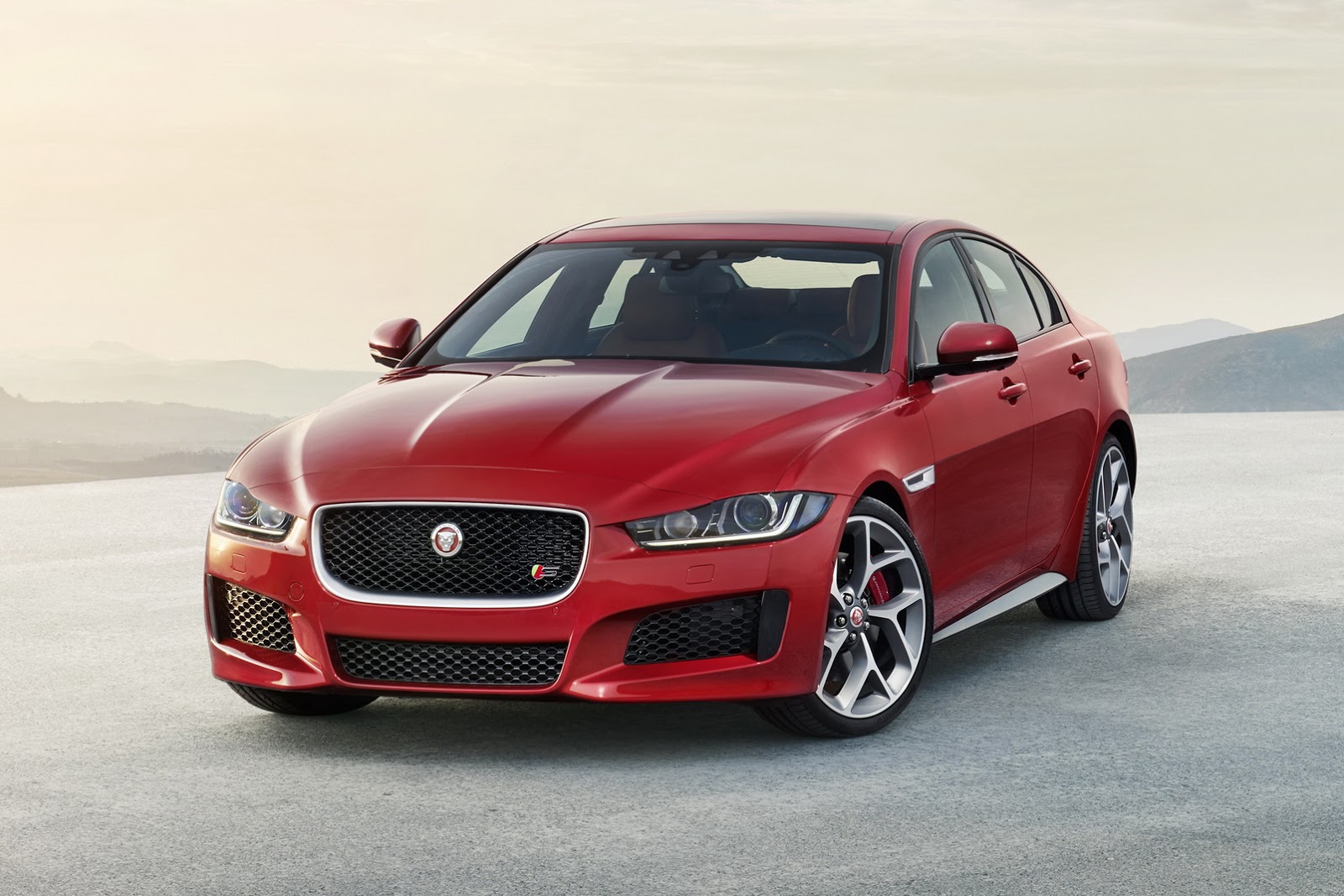 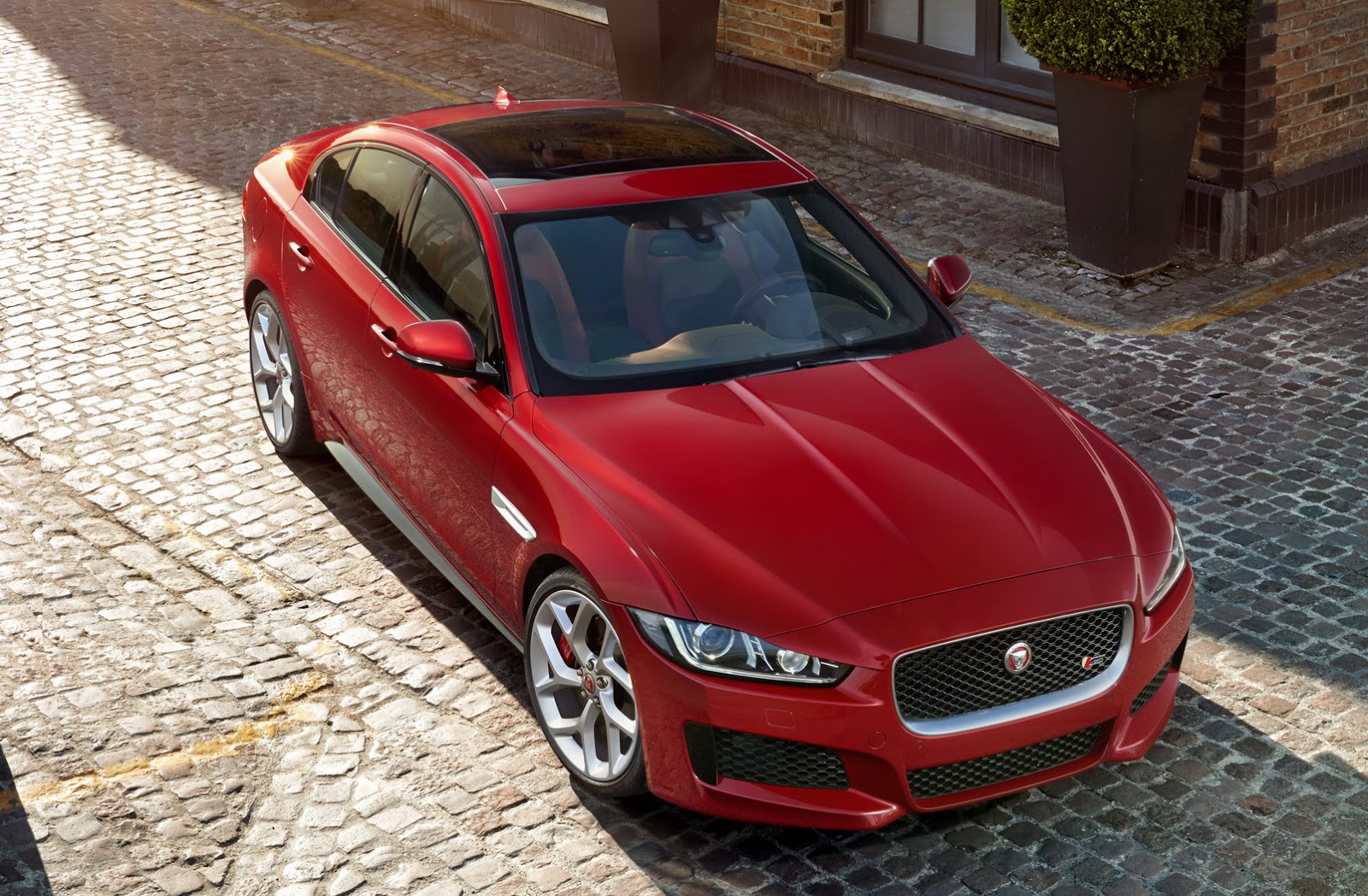 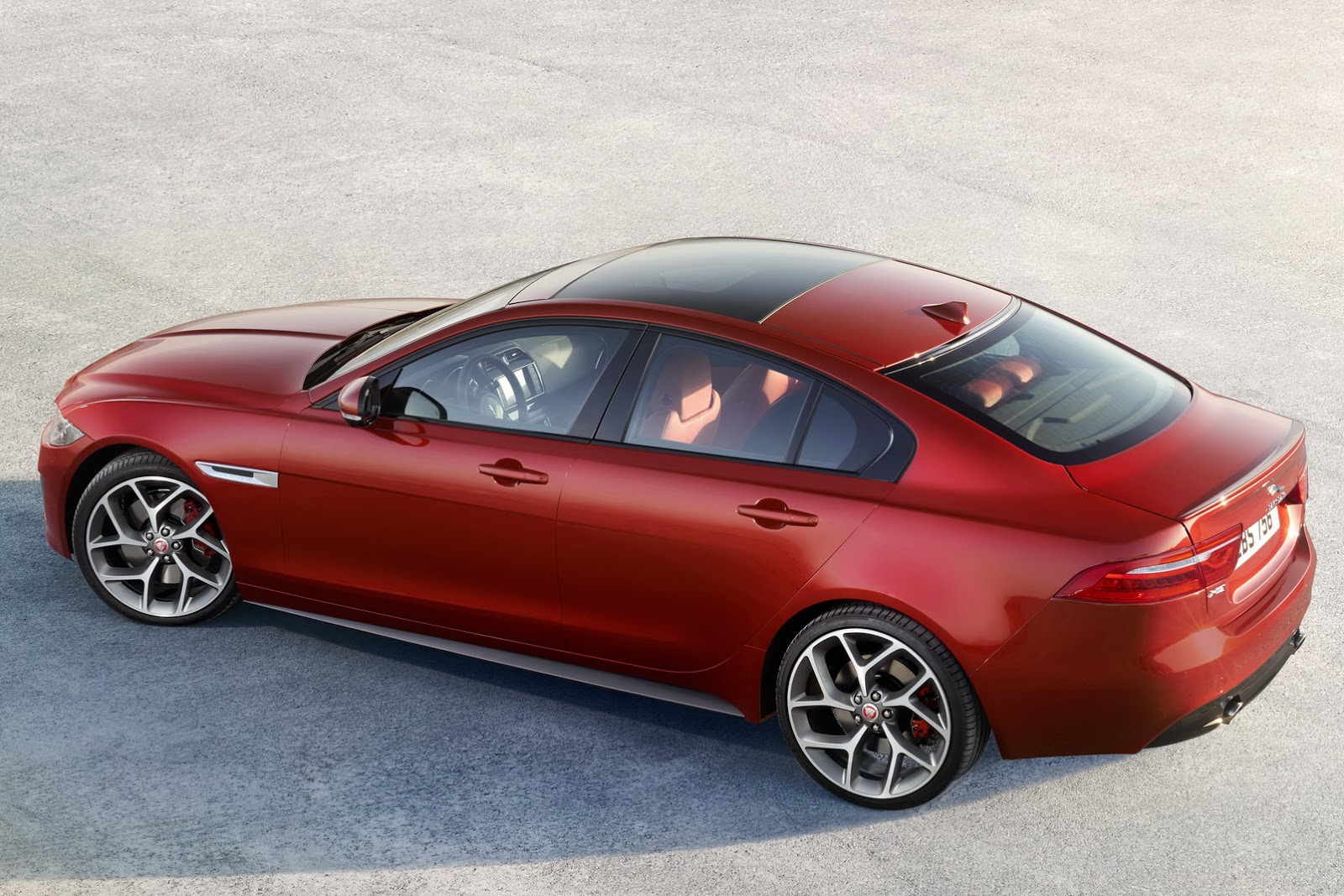 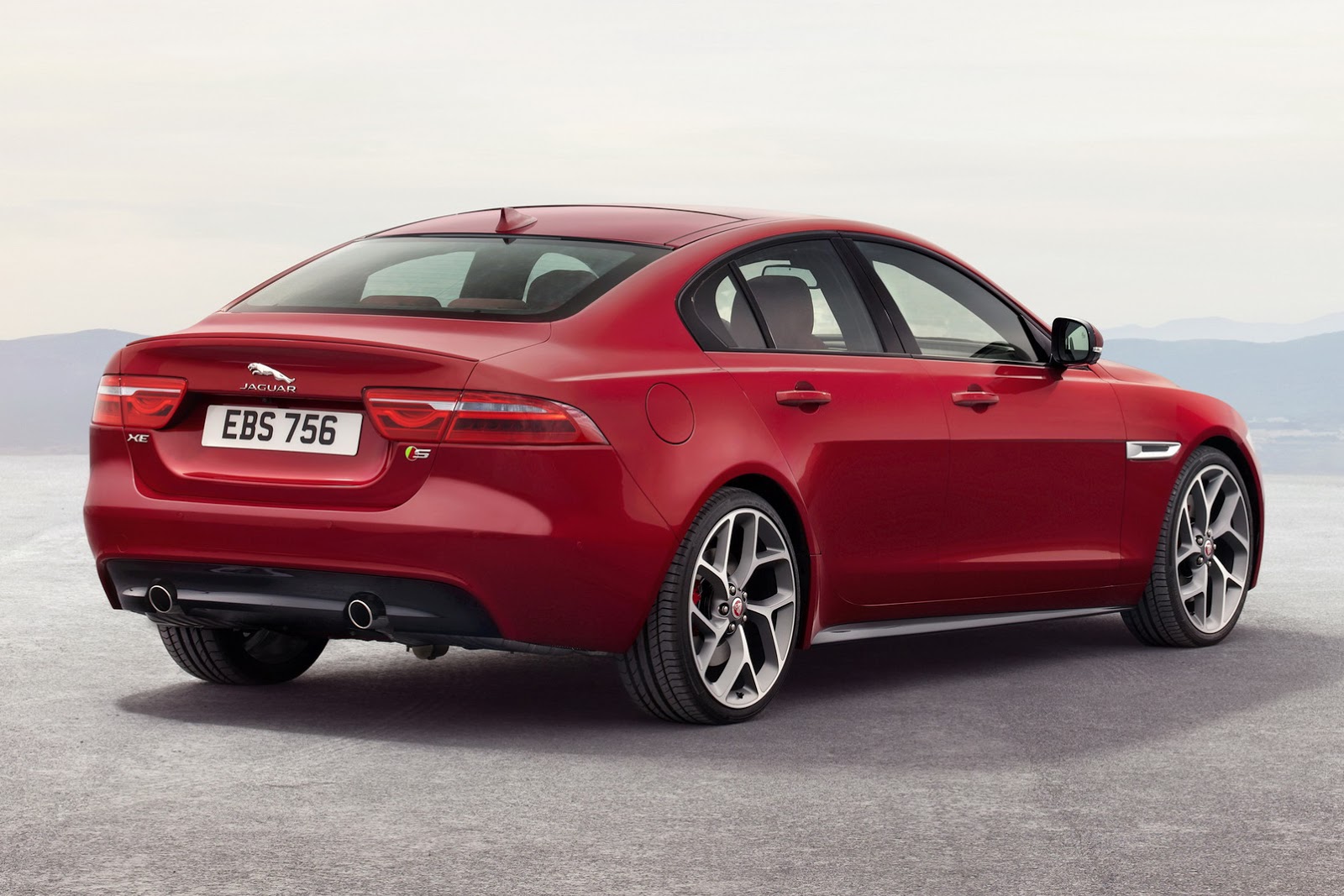 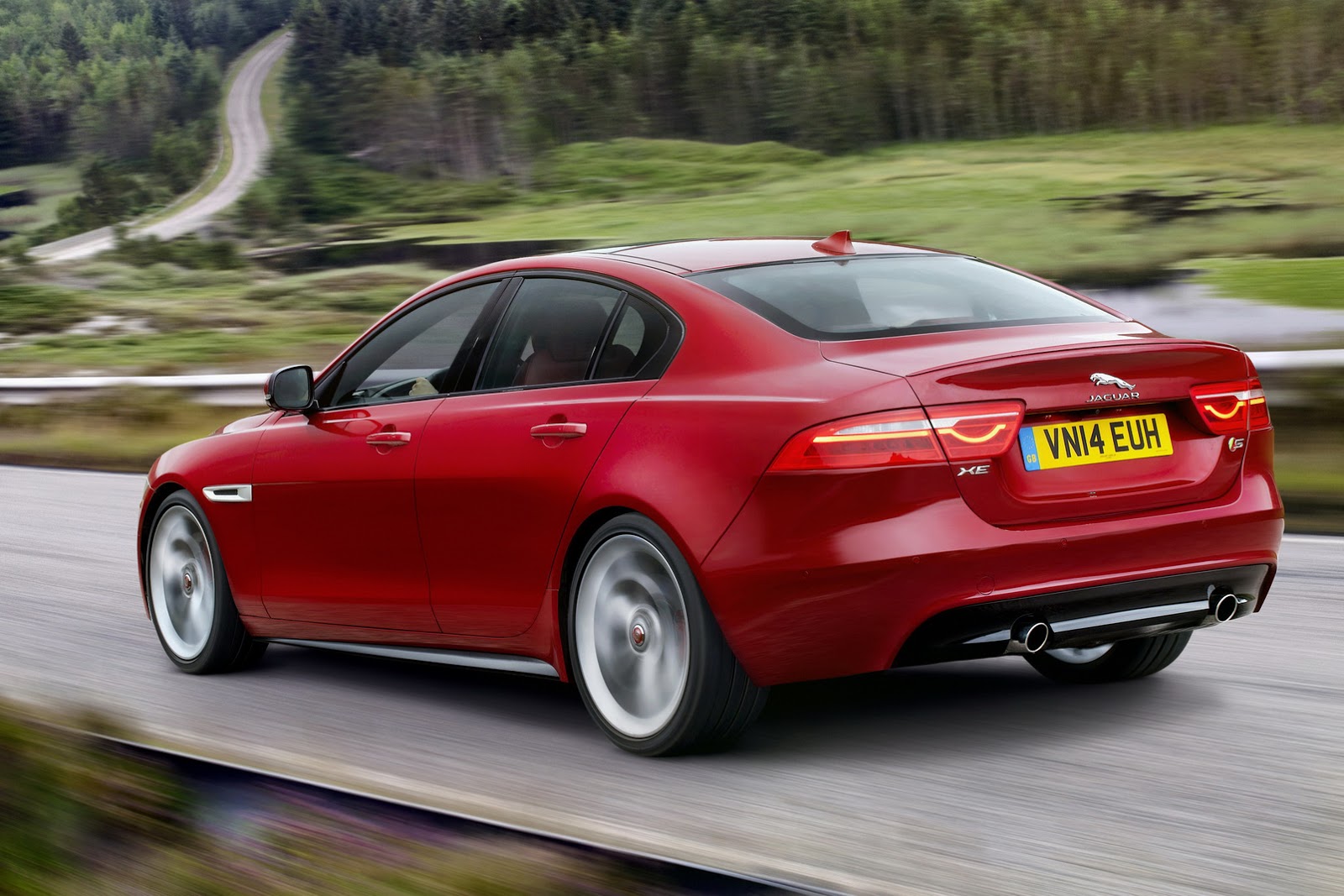 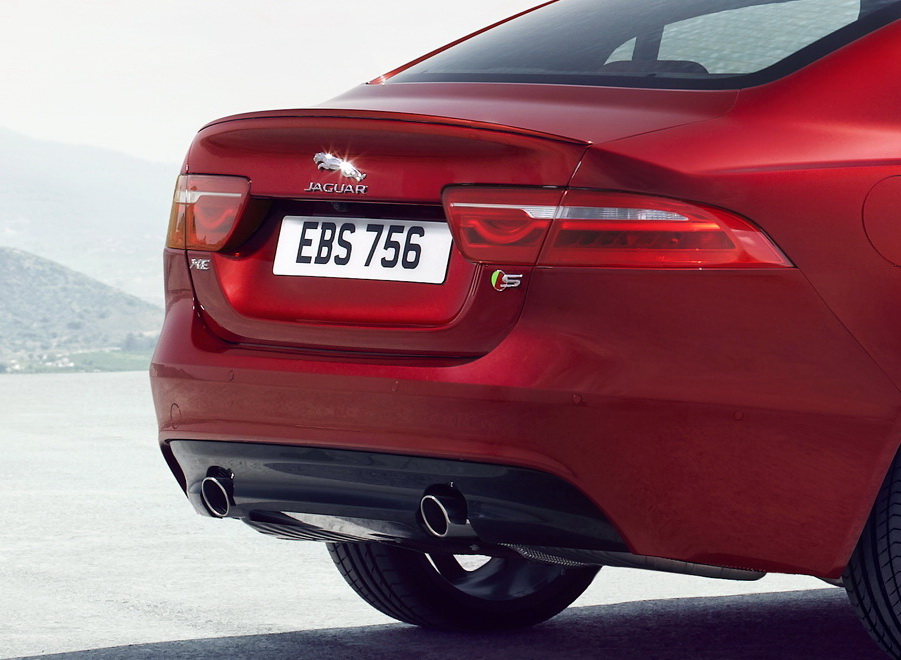 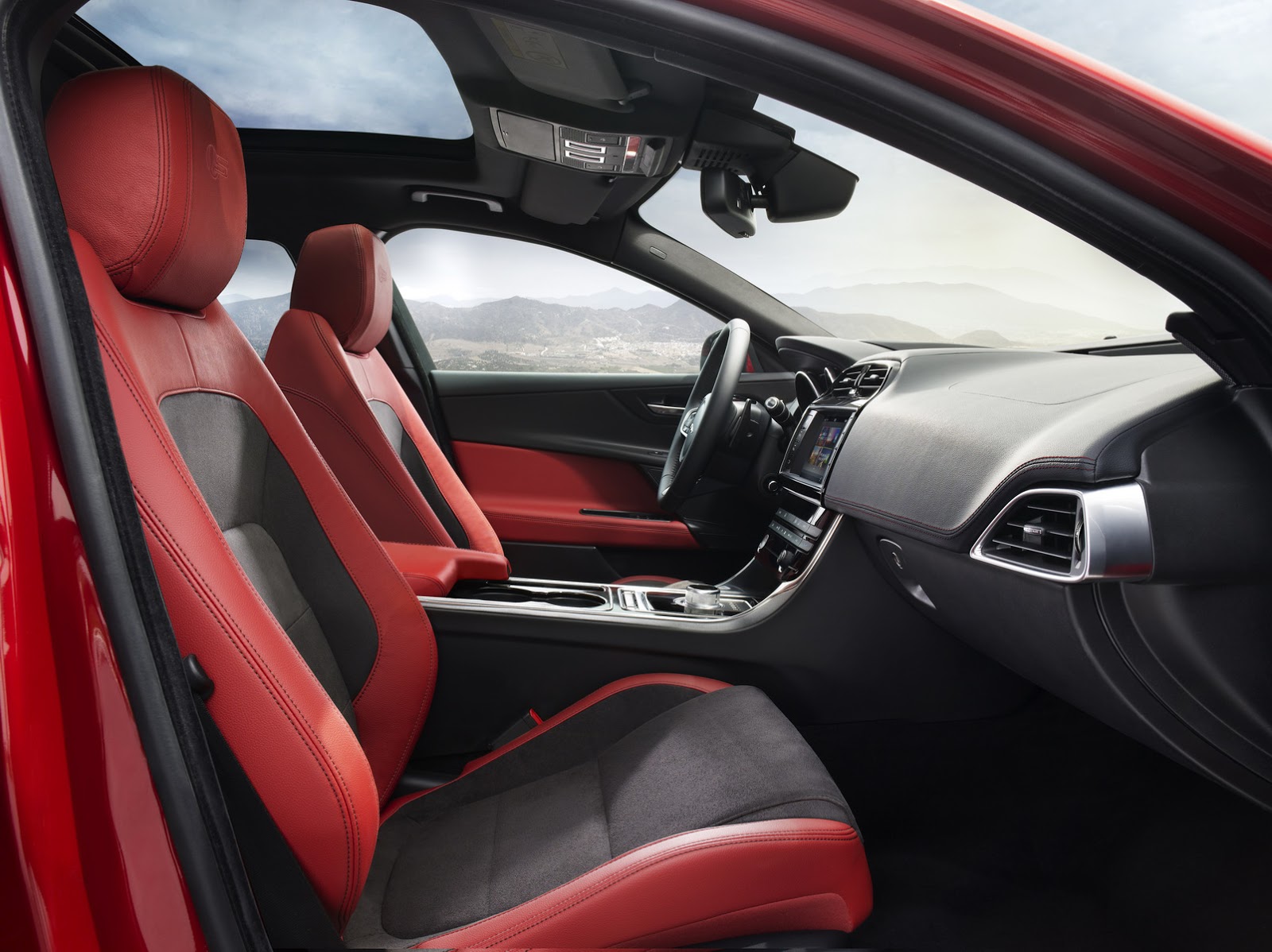 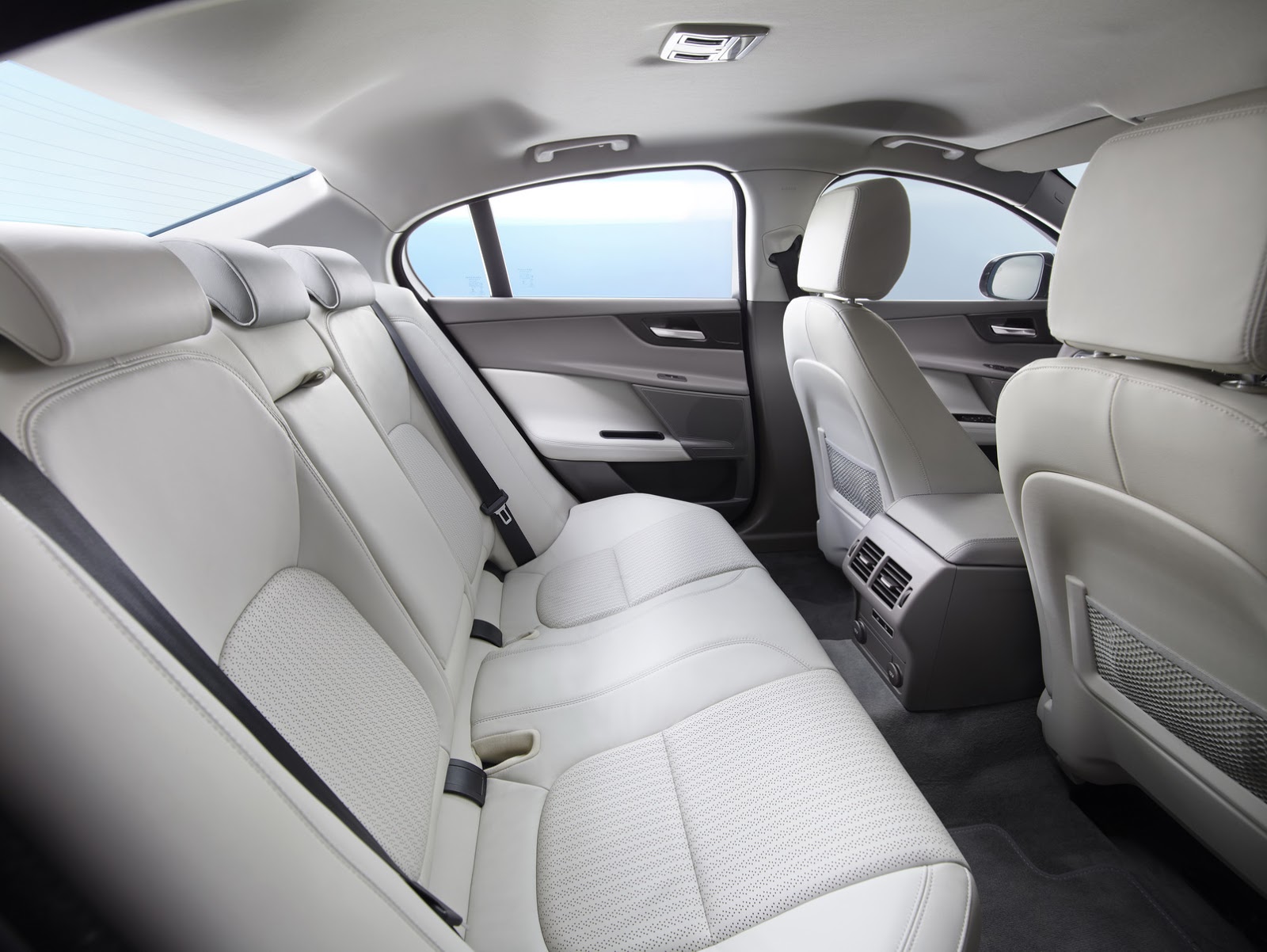