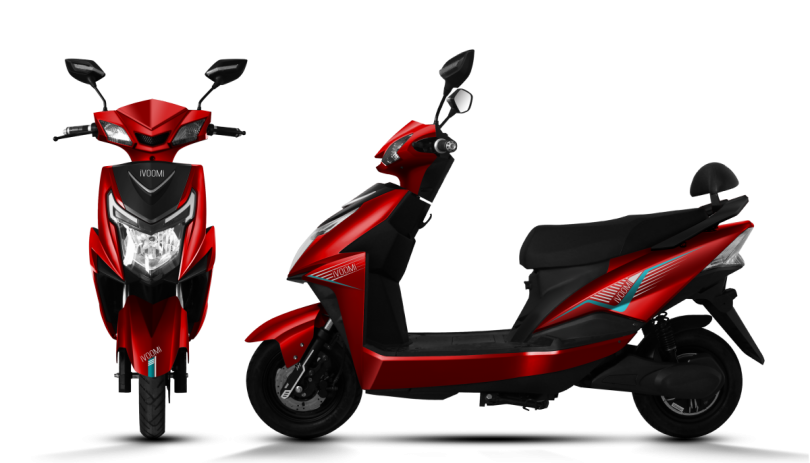 One of India’s rising start-ups, iVOOMi Energy, has announced that it will launch a new electric scooter in March 2022. iVOOMi is expanding its product line after seeing significant success in the West and South India with highly proven e-scooter models. iVOOMi Energy’s current portfolio consists of the CITY and Eco e-scooters and has focussed on expanding itself throughout the country. The company has also created a robust dealer network to accelerate the adoption of EVs in Tier 2/Tier 3 cities.

iVOOMi Energy states that thanks to the state government’s optimism and robust stance, Maharashtra has become a hub for EV deployment. Currently, the brand is working on introducing new models to increase its customer base and fulfil its existing demands. It also expressed its excitement about making an impact on the Indian EV ecosystem as they expand across more cities. They also aspire to play a significant role in transforming India’s automobile industry by starting an electric revolution.

iVOOMi Energy has already shared its plans of achieving a significant market share and reducing vehicular pollution in India. Along with capturing a 5% market share by 2025, the company plans to extend its current retail footprint in India. By April 2022, iVOOMi aims to set up 150 dealerships across India from its current 50 in West and South India. The company has chosen to keep its production capabilities local, with the capability of delivering 500+ e-scooters a day.

Since iVOOMi Energy manufactures EV batteries in India, it has significantly reduced the overall prices of its e-scooters. The company has also accumulated a customer base of over 5,000 customers who have driven 5 million green kilometres. Therefore, these individuals cumulatively deployed over 8 megawatts of power from their batteries throughout the regions of India.

With its high-end R&D and engineering, iVOOMi ensures that electric vehicles are comfortable, energy-efficient, affordable, and easily adaptable. iVOOMi has priced its CITY and ECO scooters at INR 60,000 and INR 80,000, respectively, across the country. The e-scooters sport a riding range of 100 Km per charge along with the ‘Find My Vehicle’ feature for tracking purposes. 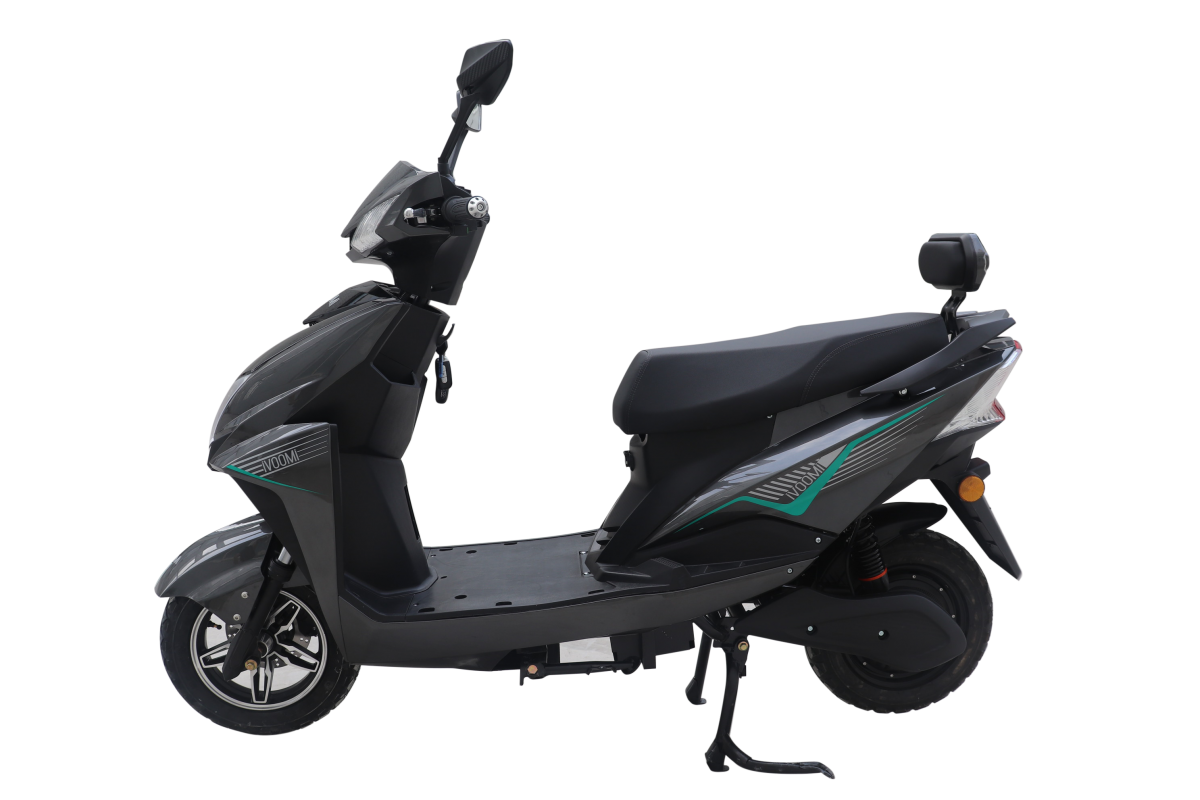