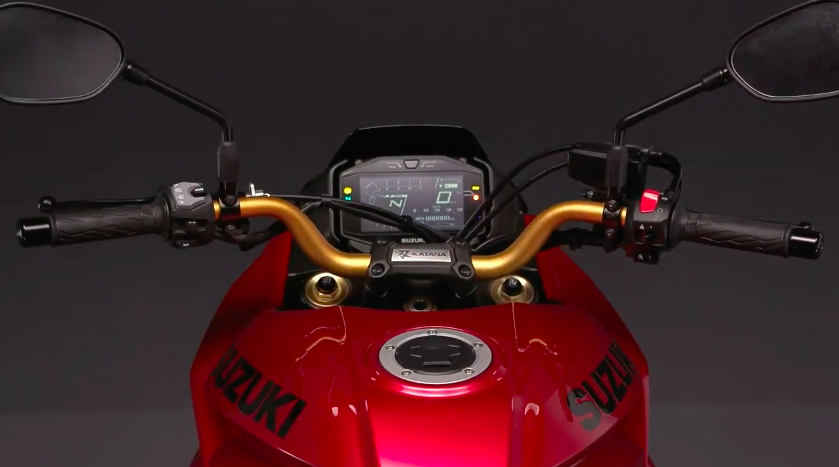 Its been almost 8 years since Suzuki is working on the Recursion concept. The 588cc prototype was unveiled back in 2013, but in 2015 the XE7 engine took over. Suzuki has been focussing on the 700cc unit and the R&D appears to be moving in the correct direction. Patents of the motor reveal an interesting layout with the airbox on the top of the engine and the feeder pipes under the saddle. However, we speculate that the brand will only launch a naturally aspirated version of the engine. Adding a turbocharger to the engine will become a complex job increasing the price as well as maintenance.

In addition to this, Suzuki will also be able to use the engine on multiple motorcycle models. A strategy similar to Yamaha and Kawasaki, which have multiple models based on the same engine platform. Even Aprilia has two engines based around the same engine and a third one, the Tuareg, in the pipeline. Suzuki could adapt the strategy and offer a roadster, supersport and adventure motorcycle with the new 700cc parallel-twin engine. With EICMA lining up more details of the same are likely to be revealed pretty soon. 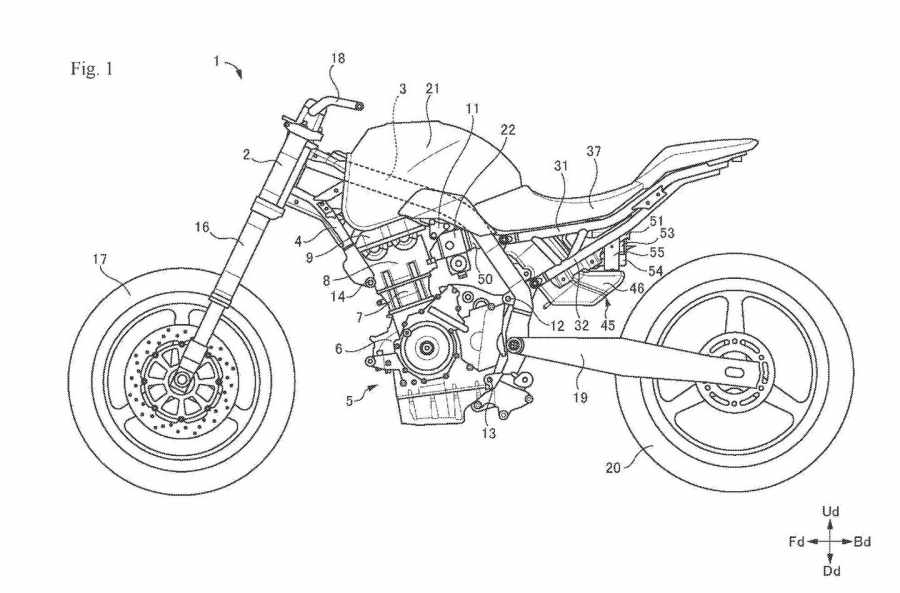