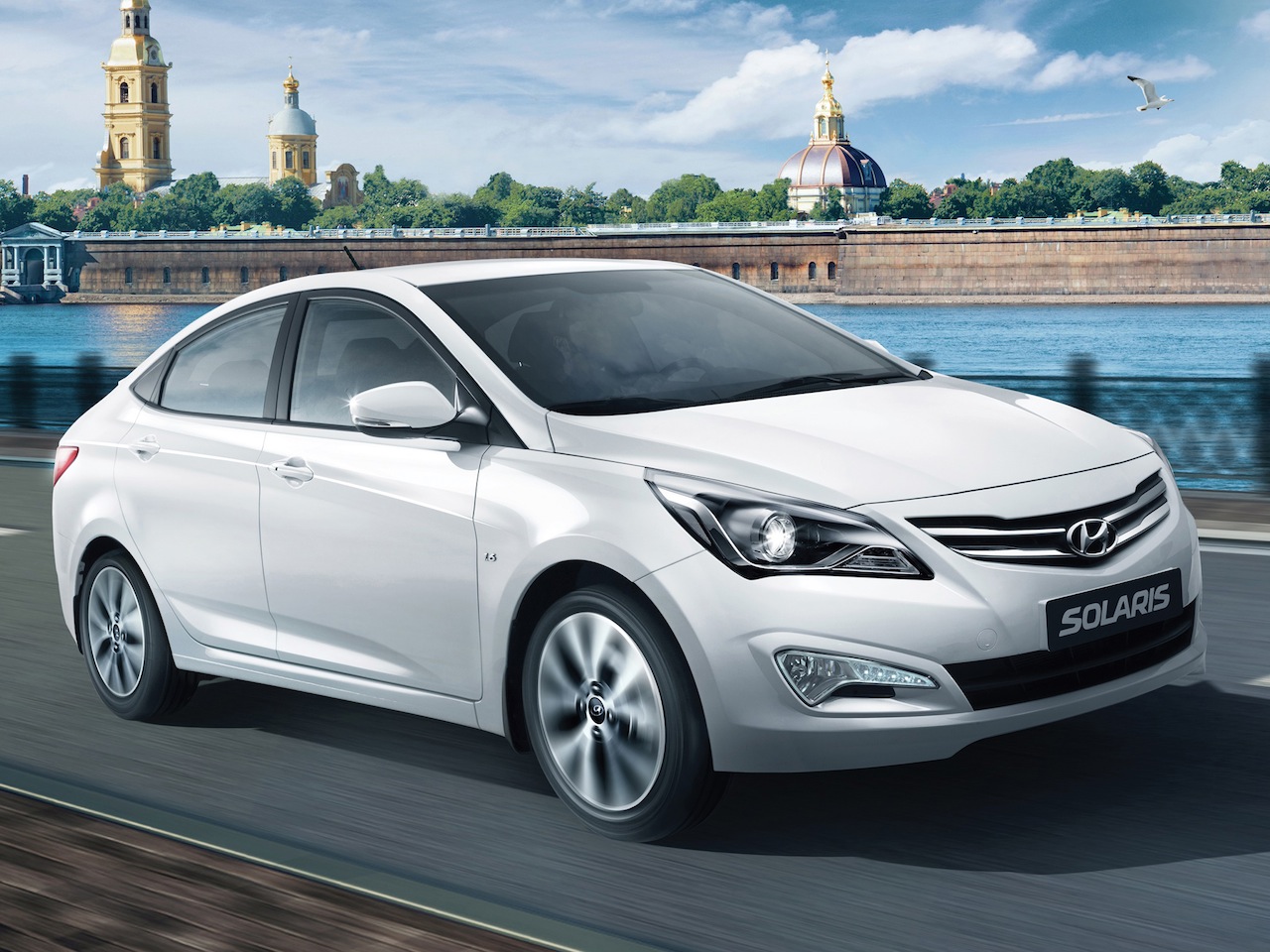 Launched in May 2011, the Hyundai Fluidic Verna went on to clinch the segment-leader title in no time. Also, backed with two petrol and two diesel engine options, customers had a good choice between the variants covering a vast price range. But then, the new Honda City which was launched earlier this year spoiled the party. The Honda City is a strong brand in India and the manufacturer suffered from poor sales numbers only because of the lack of a diesel engine. But with the i-DTEC engine making its was into the City, the sedan instantly snatched the segment-leader title from the Hyundai Verna.

But as of today, the City is not the only tough competitor in the segment. India’s most loved Maruti Suzuki also launched the Ciaz sedan last month and is priced very competitively. The Ciaz undercuts the Verna’s price significantly and is also a much fresher model in the segment. The Ciaz has already garnered well over 13,000 units and Maruti has already delivered 4,000 units.

Now, the Verna facelift is still some time away and the company claims that it should make it to the Indian marketplace sometime next year, probably the first-quarter. Till then, the Maruti Ciaz will gain a stronger hold on the market and the City will continue to gain popularity with the diesel heart. Verna’s volumes which stood at 20,759 units in April – August 2013-14 have come down to 15,462 units in this fiscal year.

Changes expected on the Verna facelift:

Hyundai is expected to carry forward the 1.4L and 1.6L petrol and diesel engines. A few reports however suggest that Hyundai will bump up the power figures on the diesel model.

In order to not loose more market share in the mid-size sedan segment, Hyundai needs to work faster and introduce the updated Verna as soon as they can.