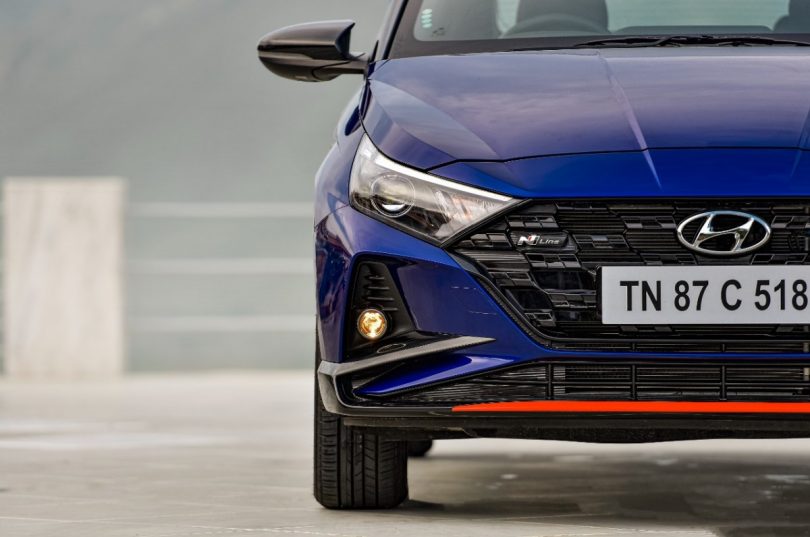 Festive Season Was A Massive Boost For Sales

This year Hyundai has seen a sustained recovery and growth in demand. On the back of a strong festive season, the carmaker has achieved a high double-digit growth in domestic sales in the last couple of months. This is when compared to the same period last year. With the launch of three new blockbuster SUVs in 2022 and strong demand, Hyundai has been in much demand. Hyundai’s demand for top-selling models like CRETA, VENUE, GRAND i10 NIOS, VERNA and AURA, are selling in good numbers. In fact, Hyundai has its target set to achieve the highest ever domestic sales in 2022 since our inception in India.

We are all aware of the upcoming next-gen Hyundai Verna. The sedan under camouflage has been spotted multiple times in road tests. Now recent spy shots reveal that the upcoming sedan will come with ADAS features in India. Although there were some preliminary hints regarding the same. But now with the spy shots, we are pretty sure that the new-gen Verna will pack the ADAS kit.

Not just Verna, we assume the upcoming new Creta too shall get the ADAS tech. Earlier he had been this with the new-gen Tucson. So the development of the ADAS features and tech has already been done by Hyundai. Now, with its implementation in the Verna and Creta, both the Hyundai offering will become even more appealing.

In fact, ADAS is becoming quite prevalent in new launches. The trend started with MG Gloster and then XUV700 brought more light to the ADAS tech in India for the masses. Now, going forward, we expect more carmakers to take a similar path of adding ADAS features to their products. 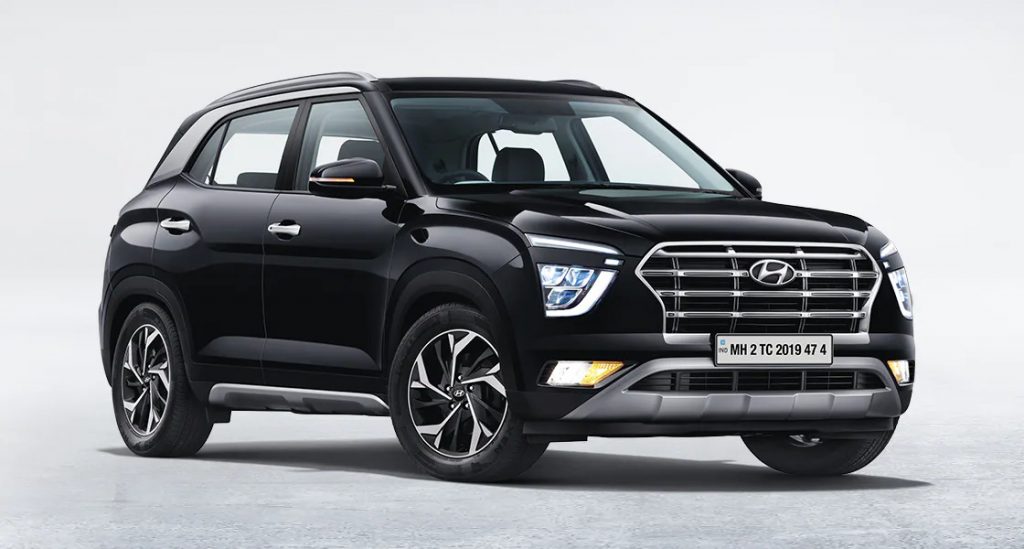