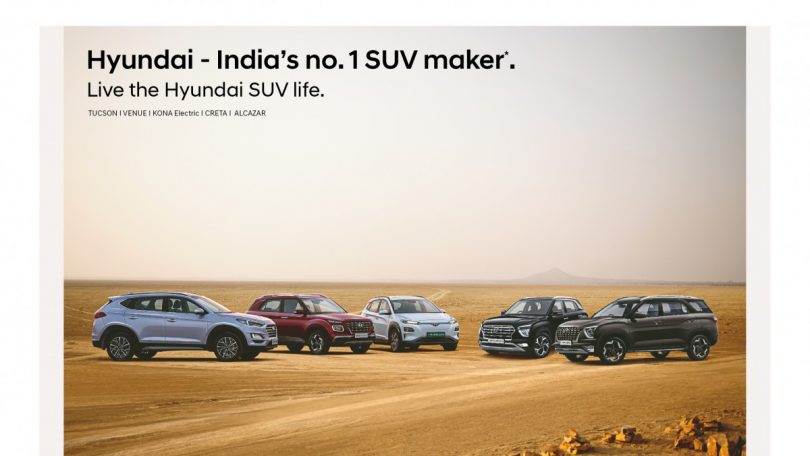 South Korean automotive giant Hyundai has released its sales report for CY 2021, which showcases its market leadership position in India. According to the sales report, Hyundai sold 2,52,586 SUVs which makes India’s most-preferred SUV brand since 2019. Hyundai Motor India Limited (HMIL) announced the all-new Creta SUV in 2020, which has become the country’s most sold SUV. During CY 2021, HMIL managed to sell 1,25,437 units of the Creta, cementing its success in India.

To enhance its legacy and DNA in the SUV space, Hyundai has promised to deliver products focussing on 4 attributes. Keeping Intelligent Technology, Innovation, and Sustainability in mind, Hyundai sold over 2,15,000 units of the Creta since 2020. HMIL originally introduced the first-gen Creta SUV for the Indian market in 2015 and has now become a household name. Thanks to its robust/bold design, powerful performance, and technology-focused features, HMIL has sold over 6 lakh Creta’s since 2015.

Over the last few years, customers in India showcased a strong affinity for SUVs which Hyundai quickly witnessed. Joining the SUV trend, Hyundai sold over 8.34 lakh units in the last 5 years, including the Venue. Launched in 2019, the Venue has played a key role in Hyundai’s overall success with strong customer demand and sales. Hyundai has also involved itself in the EV industry by introducing the Kona electric SUV for the Indian market.

According to sources and reports, Hyundai is planning to introduce the fourth generation of the Tucson SUV for the Indian market. With the launch likely to occur in 2022, enthusiasts recently spotted the fourth-generation Tucson without camouflage on a transport truck. In the overseas market, Hyundai has witnessed great success in terms of sales and popularity for the fourth-gen Tucson. 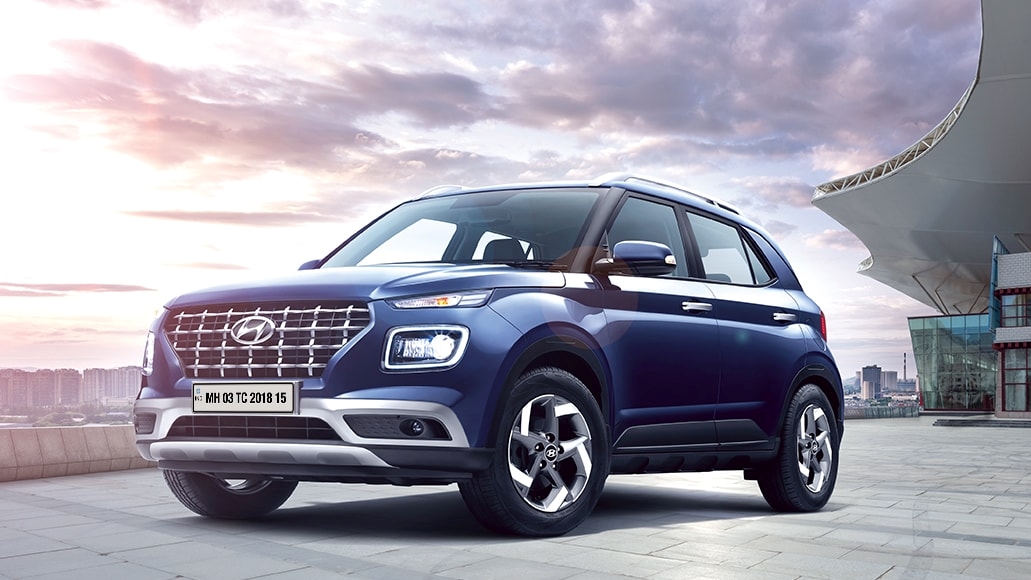