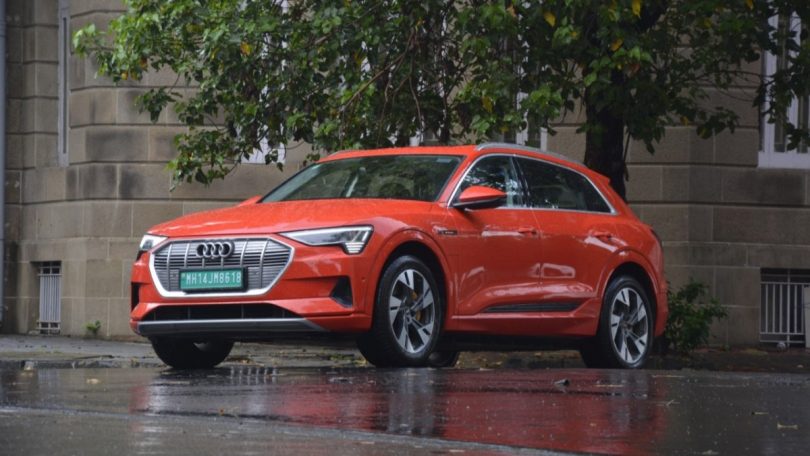 To enhance its portfolio even further, Audi India launched the Q8, A8 L, A6, A4, Q5, and Q2. Out of these mass-produced vehicles, Audi India stated that the A4, A6, Q5, and Q8 are their biggest volume sellers. The automaker also introduced the S and RS versions of its vehicles which include the S5 Sportback and RS5 sedans. Other high-performance Audi RS versions which witnessed a strong customer demand include the RS Q8 SUV and the RS7 coupe.

Audi India states that despite the second wave of the pandemic, they managed to achieve a tremendous growth figure. For 2022, the automaker recently announced that it would revise the prices of its vehicles to compensate for various factors. These factors include the global shortage of semiconductor chips, the increase in commodity prices, and shipments of exports/imports. The brand states that for 2022, it will focus on opening up new dealerships and workshops, which include pre-owned dealerships.

Audi India mentioned that they will follow their Strategy 2025 initiative in 2022, which focuses on 4 key aspects. These aspects include Customer Centricity, Digitalization, Products, and Networks via which Audi India will enhance their existing luxury-oriented portfolio. Via its Strategy 2025 initiative, Audi India will work towards its goal of becoming a sustainable and profitable brand. The brand has begun the local production of the 2022 Q7 SUV for the Indian market after its 2-year hiatus.

During the final week of December 2021, Audi India opened its pre-owned car dealership- Audi Approved: plus in Ahmedabad. With a total of 12 pre-owned facilities across India, the new 2,000 sq. ft dealership can display 4 vehicles. With this dealership, Audi India will fulfil citizens’ demands from Ahmedabad, Sabarmati, and nearby regions like Gandhinagar. 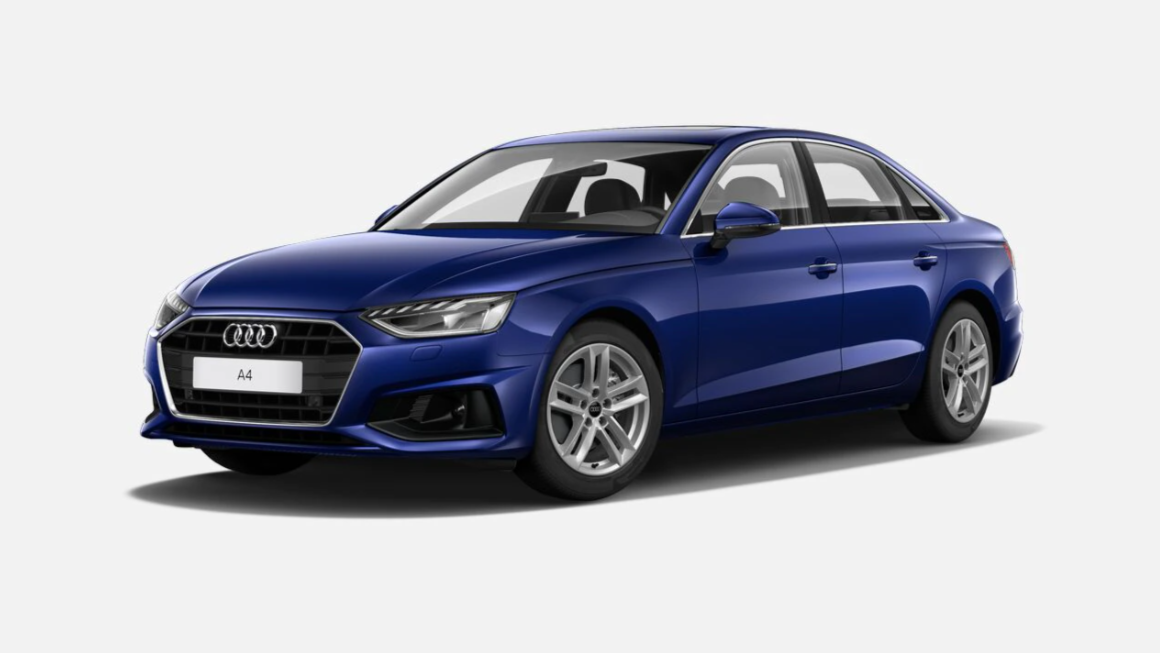