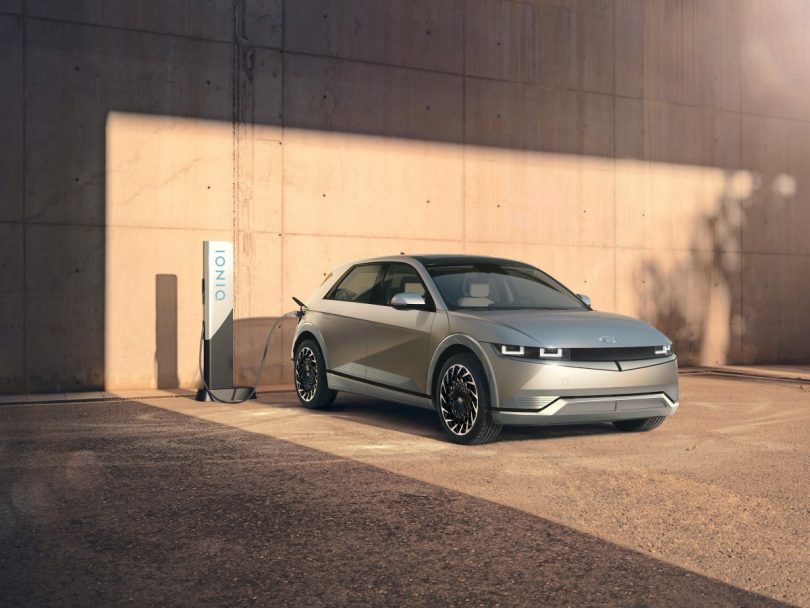 We are aware of Kia’s entry into the premium electric vehicle segment in India with the EV6. Now its parent brand, Hyundai, is working on launching its flagship electric crossover, the Ioniq 5. There is no official timeline yet, but we expect this to arrive early next year. We also have some recent spy spots of the EV being tested in Chennai under heavy camouflage. Similar to the EV6, the Ioniq 5 too will use Hyundai Group’s e-GMP platform. But interestingly, unlike Kia, Hyundai will locally assemble its model. Thus, we can expect a massive price difference between both models.

For the overseas markets, the Ioniq 5 uses a 58kWh battery with a single 169 hp motor. Recently, Hyundai added a larger 77.4kWh battery pack that gives the EV crossover a claimed range of 506km. But as per sources, Hyundai will launch the base version with a 58kWh battery pack and a single electric motor in India. The smaller battery pack comes with a certified mileage of 383km on a single charge.

As mentioned, Hyundai will locally assemble the Ioniq 5 for sale in India. Thus the company can price the EV crossover more competitively than the Kia EV6 that comes to India as a CBU. The fact that Hyundai will launch the electric crossover with only a smaller 58kWh battery pack means that the Ioniq 5 will likely undercut the Kia EV6 by some margin. Just to mention, the Kia EV6 has a price tag that starts at INR 59.96 lakh (ex-showroom). Thus, we can safely assume that Hyundai is targeting to launch the EV under the 50-lakh bracket. Once launched, Ioniq 5 will take on the recently launched Volvo XC40 Recharge, Kia EV6, Mini Cooper SE and likes.

Also Read: Hyundai’s IONIQ 5 EV will be locally made in India. 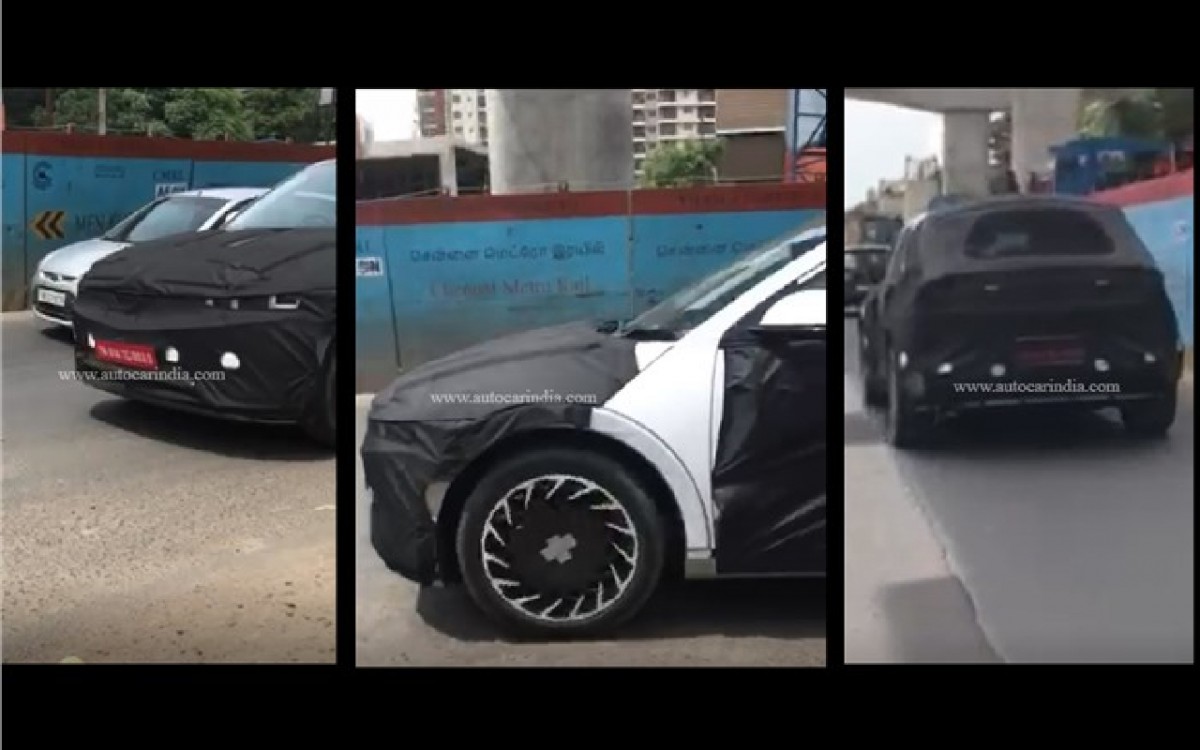