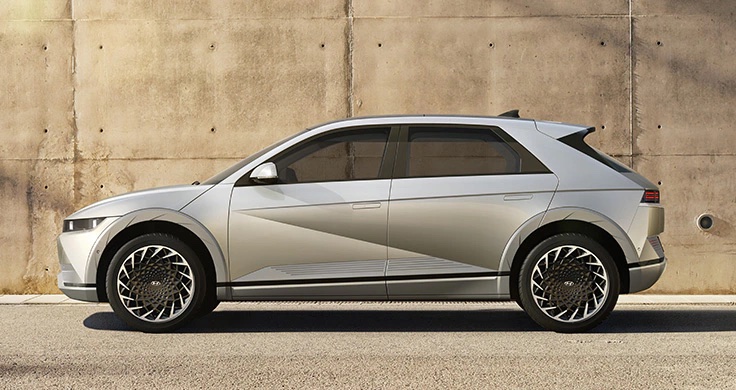 Hyundai and Kia will soon be bringing their all-electric cars to India. The Kia EV6 will be the one to hit the market first, around next month. Whereas the Hyundai IONIQ 5 will arrive a few months later. Kia hopes to get the first-mover advantage by launching its EV first. However, with the global demand for the model, only 100 units of the EV6 will come to India.

Like, Kia, Hyundai planned to take the quicker route by importing the EV as a CBU (completely built-up) route. However, the latest reports are pouring in that Hyundai has had a change of mind. Hyundai will now locally assemble the IONIQ 5 in India, according to the latest reports. Furthermore, this will help Hyundai upstage its sister brand. Considering the difference in customs duty for a CBU and a CKD (completely knocked down), expect a significant price difference between the EV6 and IONIQ 5. Company sources also revealed that India would get the base 58 kWh battery pack with a single 169 HP motor, thus, widening the price difference even further.

Electric Vehicles attract the exact customs duties as any other ICE car. Tesla is also one of the manufacturers facing issues because of this. Even before other taxes, car imports attract a 60 per cent customs duty. On the other hand, SKD (semi-knocked down) attract 30 per cent. At the same time, CKD cars with major components imported not in a pre-assembled state attract just 15 per cent. 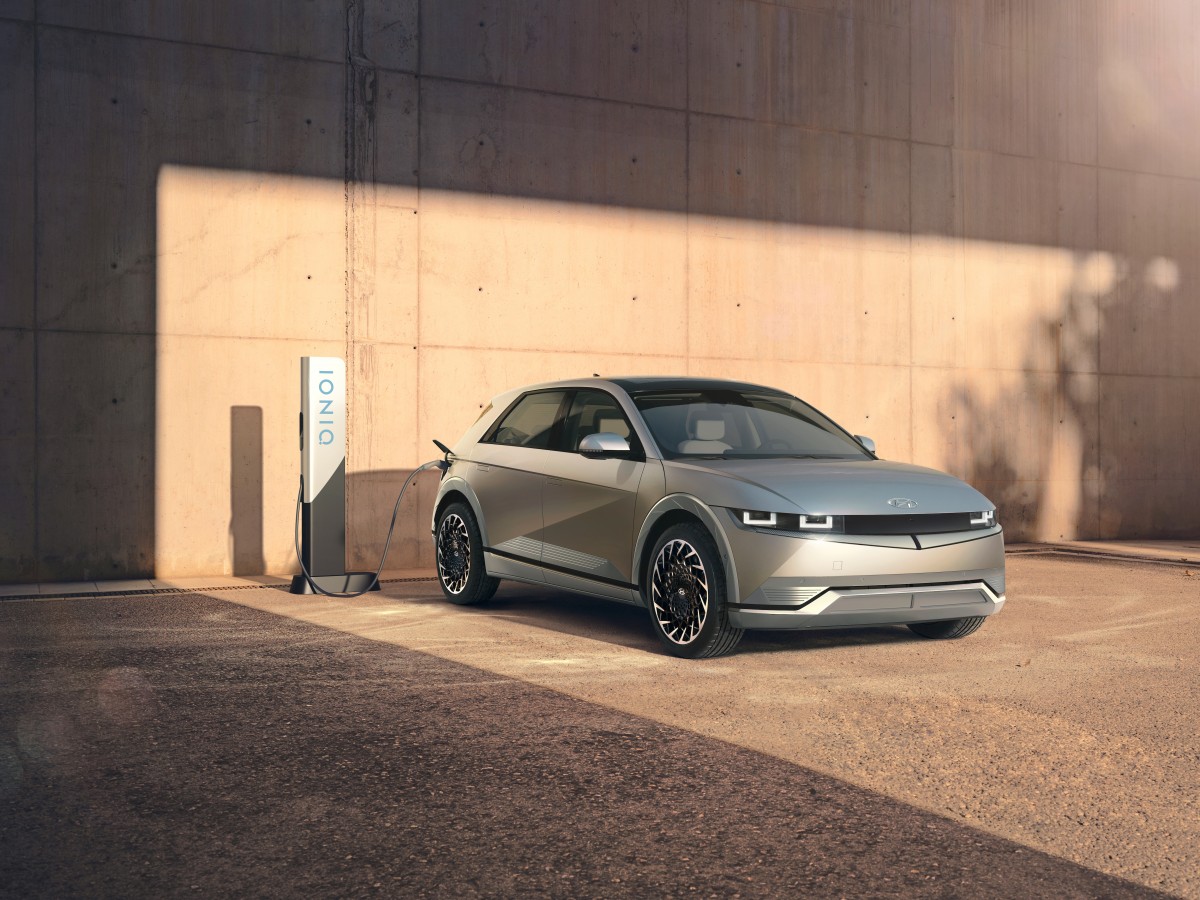