Hyundai featured six main displays at the Creator’s Arena. Creators around the country were able to exploit features such as a 360-degree turntable to take video selfies. Also, the Creator’s Arena offers Creators with a Comic Zone, Sneaker Customisation, Light Art, Music & Play, as well as Fun & Play.

Expert riders take part in the N Line action by doing kick-flips, lip-tricks, and bar-spins at the Fun and Play Skateboard and BMX bike. The N Line Comic World also allows Creators to become a part of the fantasy world themed on Mumbai. Creators were also able to pick and customise a pair of sneakers, curating them with their own design. The brand also showcased a musical symphony composed out of i20 N Line car sounds. Apart from this, Hyundai also displayed the upcoming Hyundai N Line merchandise on a wall, including Deck Shirts, Jackets, Water Sipper Bottles, Thermos Flasks, Coffee Mugs, Face masks Caps etc.

The Hyundai Creator’s Arena also gave us a chance to interact with Mr Tarun Garg, Director (Sales, Marketing & Service), Hyundai Motor India Ltd. During the interaction, Mr Garg revealed to us that the company is currently testing the waters with the i20 N Line and plans to launch more N Line vehicles in the Indian market. Though the Hyundai i20 N Line has been launched only recently, the brand reveals that 65% of the N Line customers are opting for the DCT transmission model over the iMT. However, Mr Tarun Garg did not reveal the launch timeline for future Hyundai N Line models. 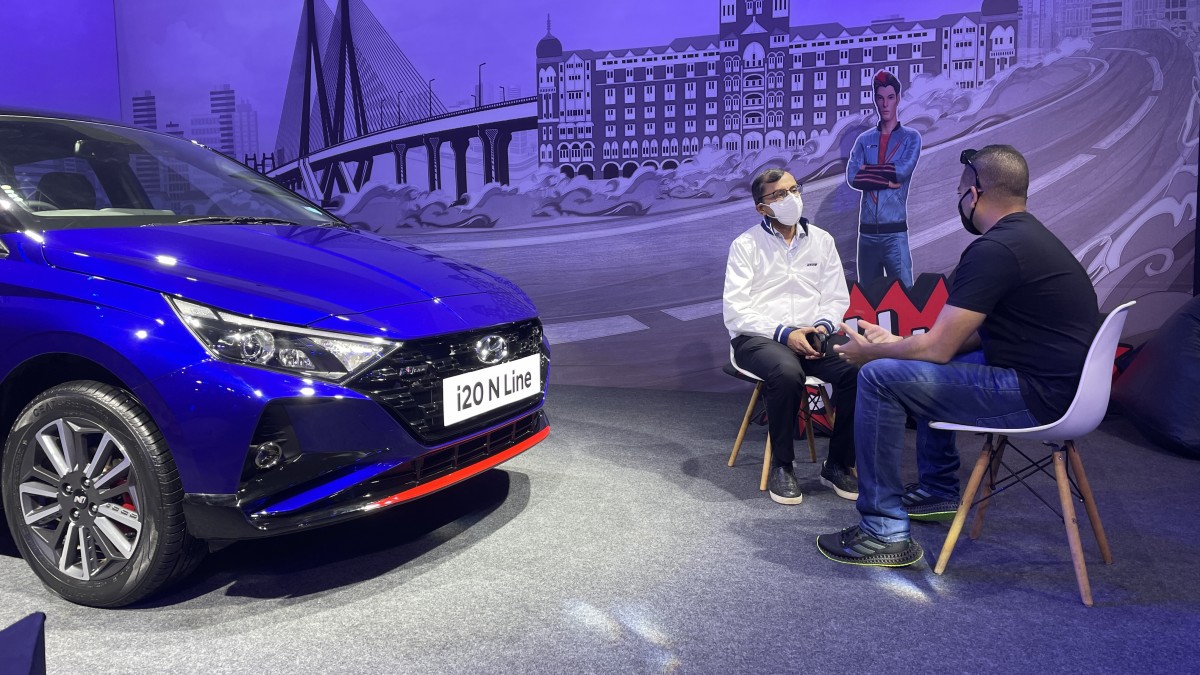 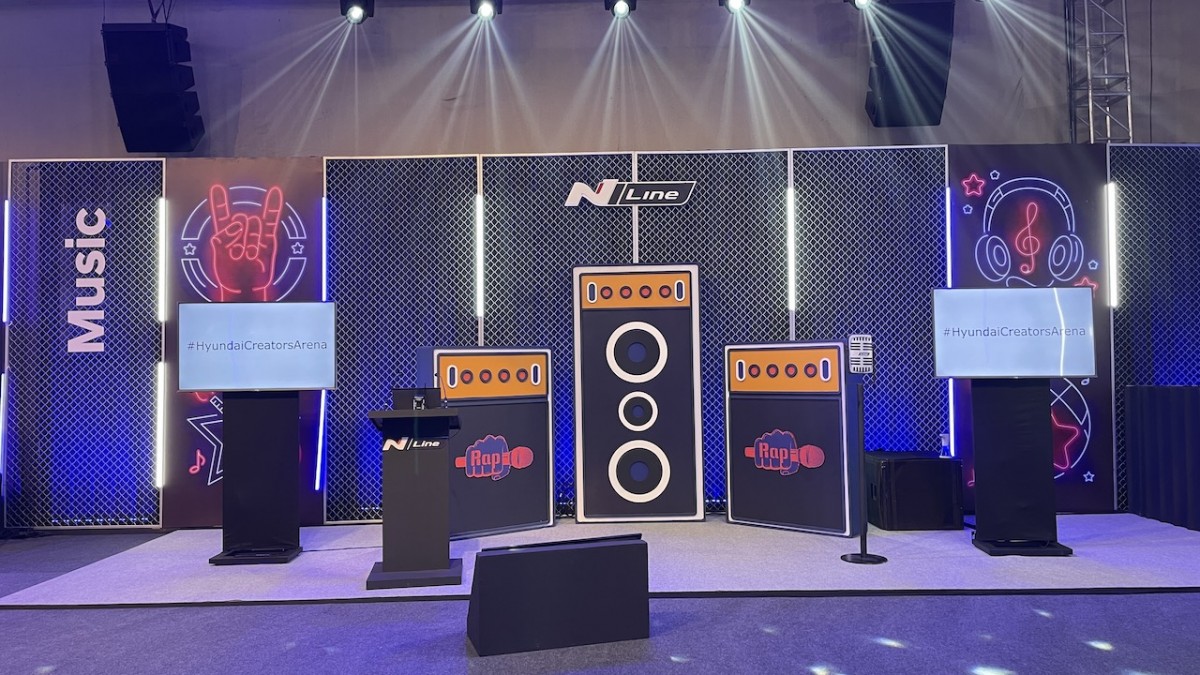 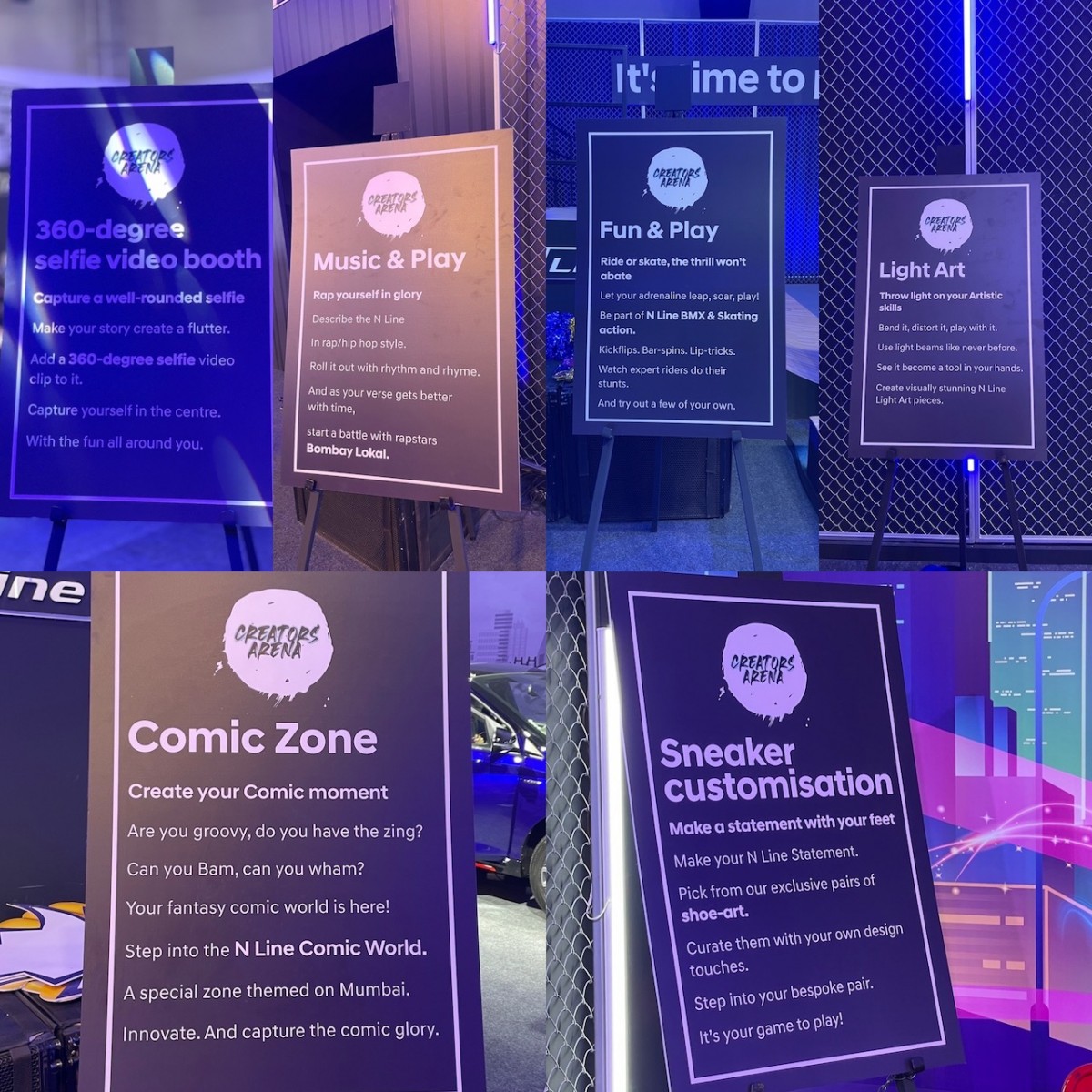 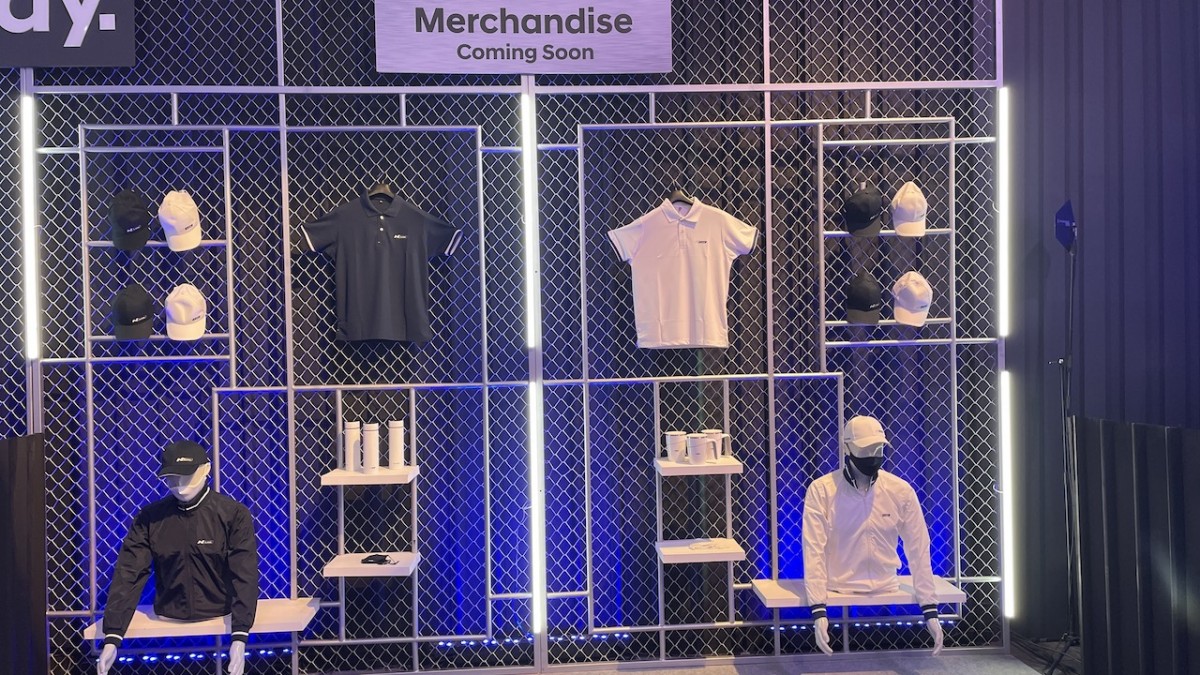 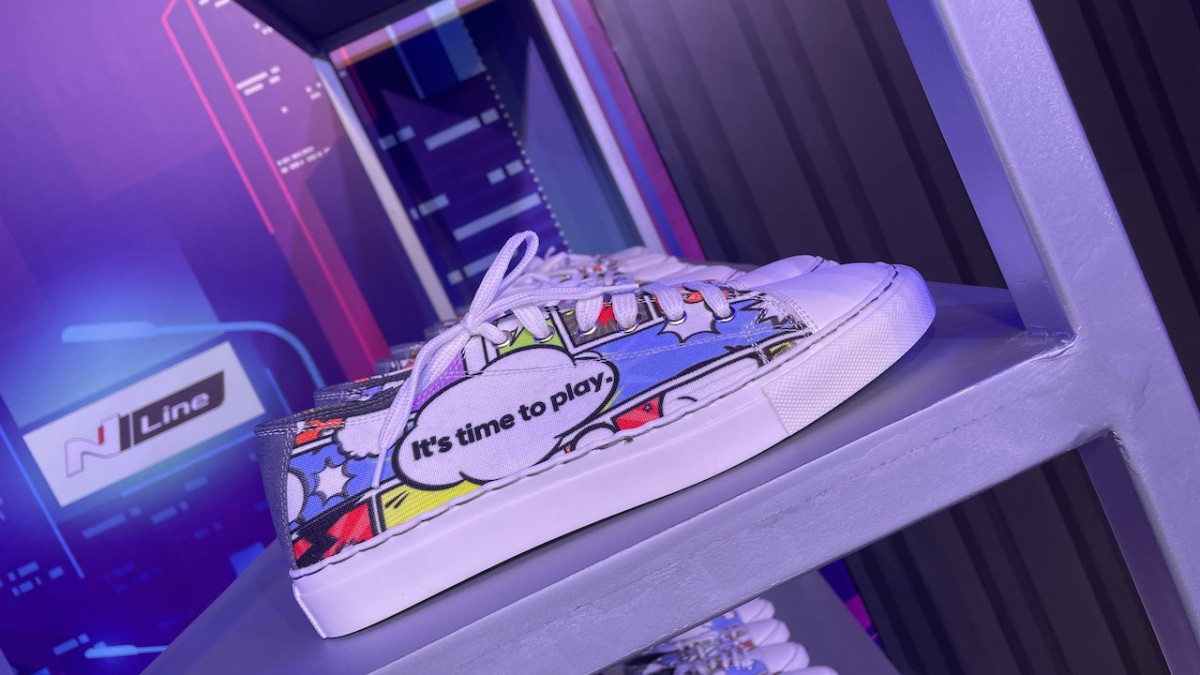 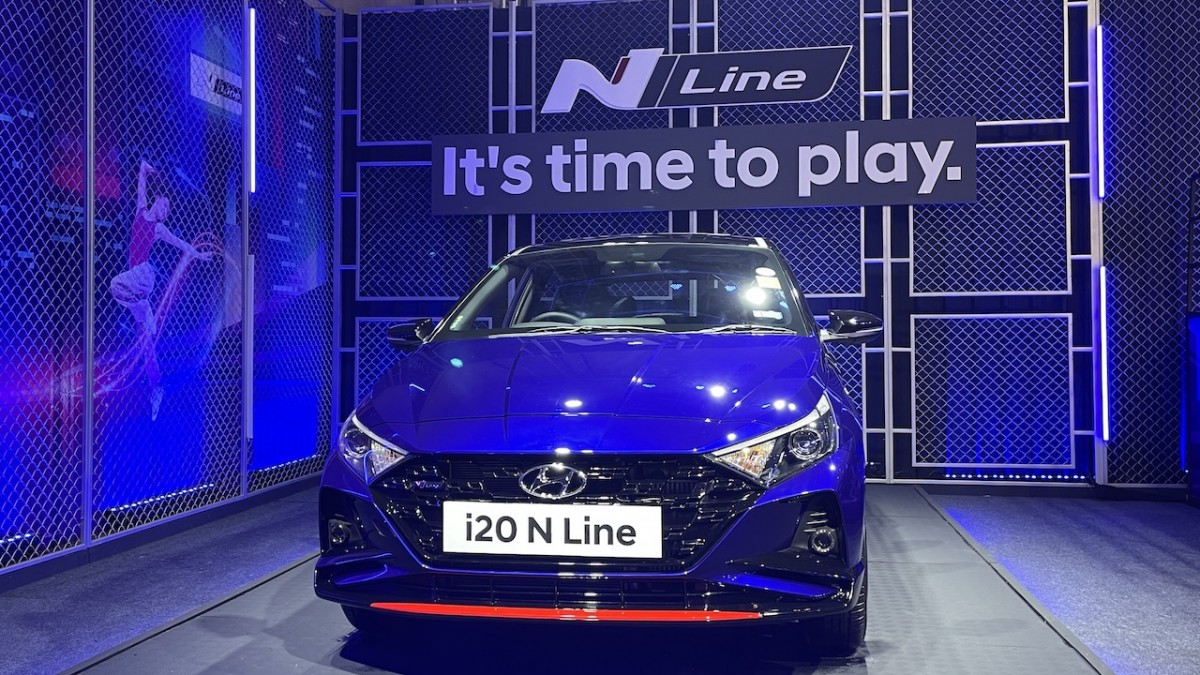 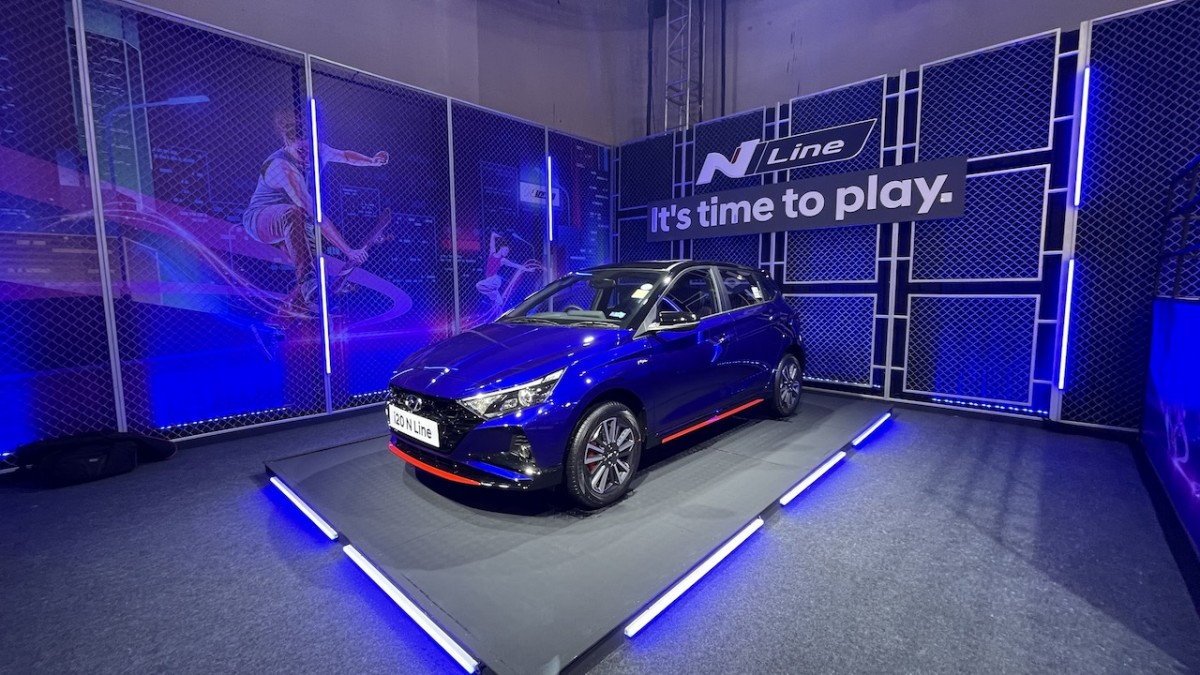 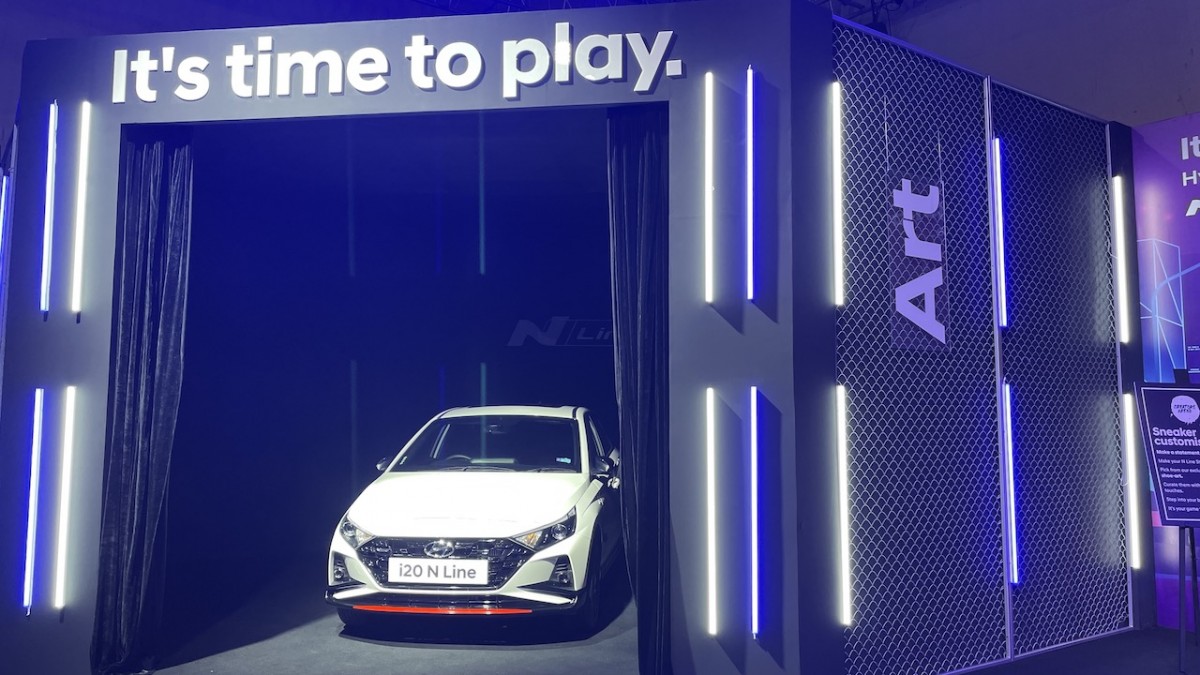 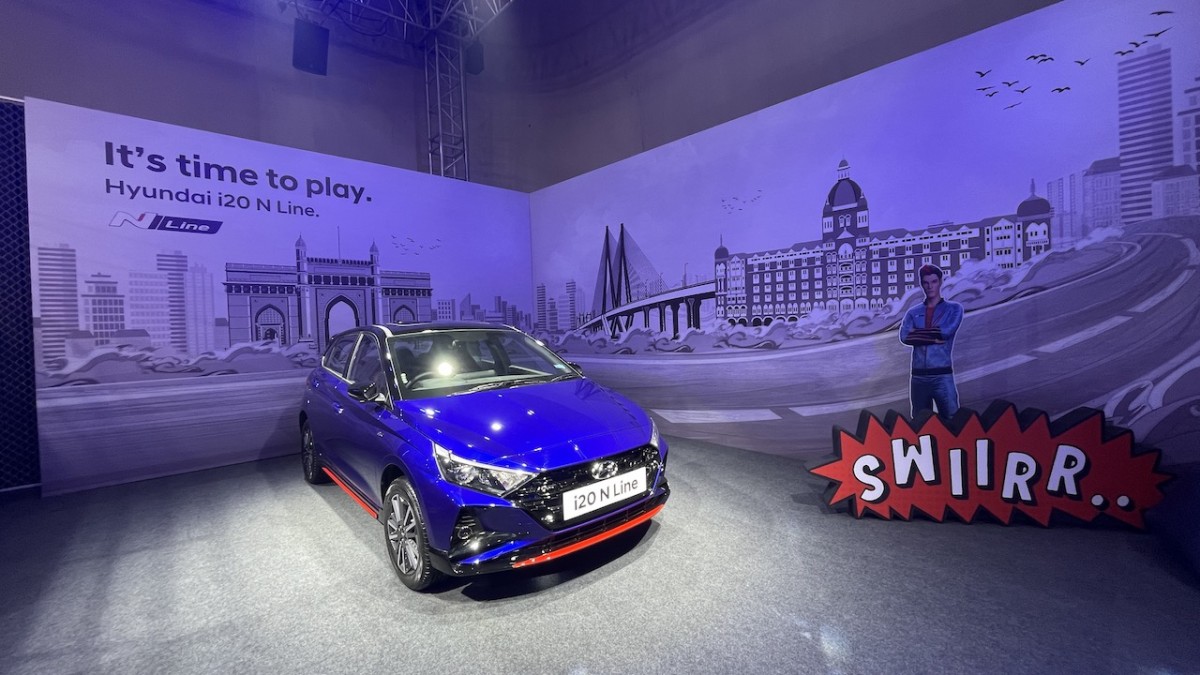 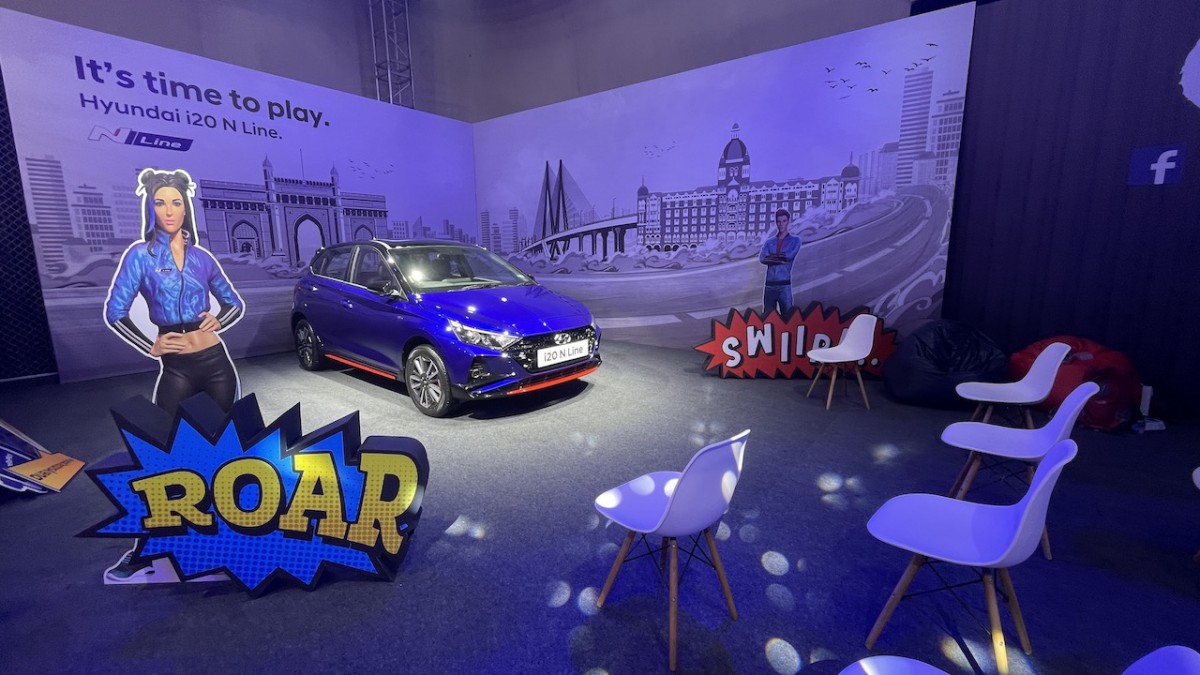 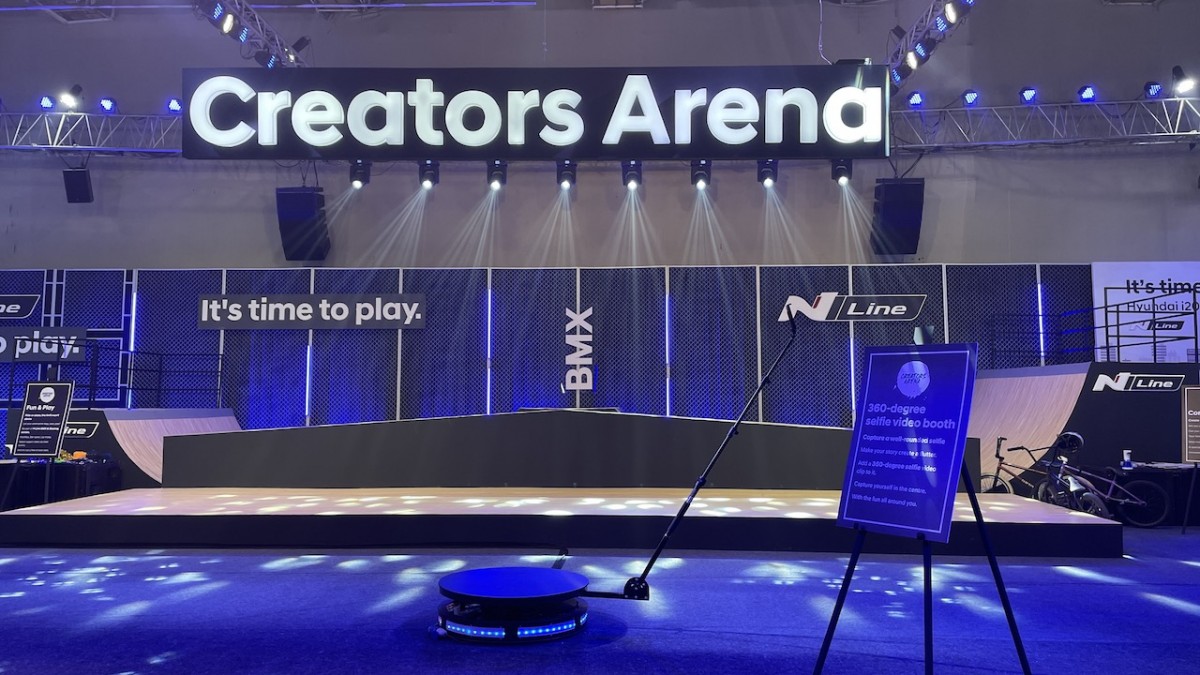