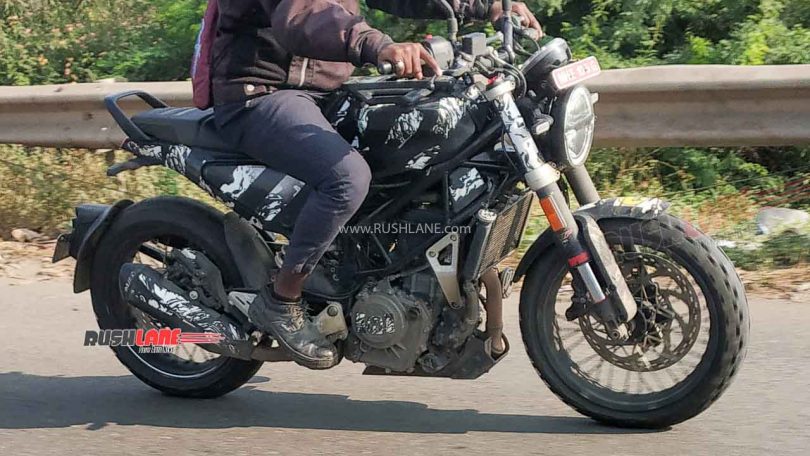 While the Husqvarna brand in India didn’t sweep the market off its feet, like the KTM brand, the company is selling the neo-retro motorcycles at a steady pace. For example, in August 2020, Husqvarna sold 972 units in the Indian market while 179 units were exported, compared that to its KTM sibling, 1,391 units of the 250 Duke were sold in the domestic market while 398 units were exported, even though the 250 Duke is priced higher than the Husqvarna 250.

Now the brand is likely to introduce the larger displacement Husqvarna 401 in the Indian market. While Bajaj-KTM does not sell the Husqvarna 401 in India the brand does export the motorcycles to the international market and one such example was spotted road testing on the outskirts of Pune where the motorcycle is manufactured. The spied model can be easily recognised due to its eccentric design and styling and the differentiating factor that the ‘401’ uses spoked wire rims instead of alloy wheels that are employed on the ‘250’.

In the mechanical department, the chassis and the engine is likely to be shared with the KTM 390 Duke, similar to what KTM has done on the Husqvarna 250. The suspension and brake setup is also expected to be shared and is quite evident from the spy pictures. The keen-eyed would also notice that the rotor-stator side engine cover has the KTM badge on it, leading us to believe that this might not be a final production series for India, but it could be under test with the BS6 motor. Also, red anodised fork adjusters can be seen on the spied model, that are offered on the international model. But that feature is likely to be deleted when the motorcycle launches in India, as a cost-cutting measure.

Powering the KTM 390 Duke is a BS6 compliant 373.2cc single-cylinder 4-stroke liquid-cooled unit that makes 44 Hp of power and 37 Nm of torque mated to a 6-speed gearbox with PASC assist/slipper clutch. This same unit is likely to make its way on the Husqvarna 401. Another iteration of the same engine but tuned to deliver 39.4 Hp of power and 35 Nm of torque is employed on the Bajaj Dominar 400. 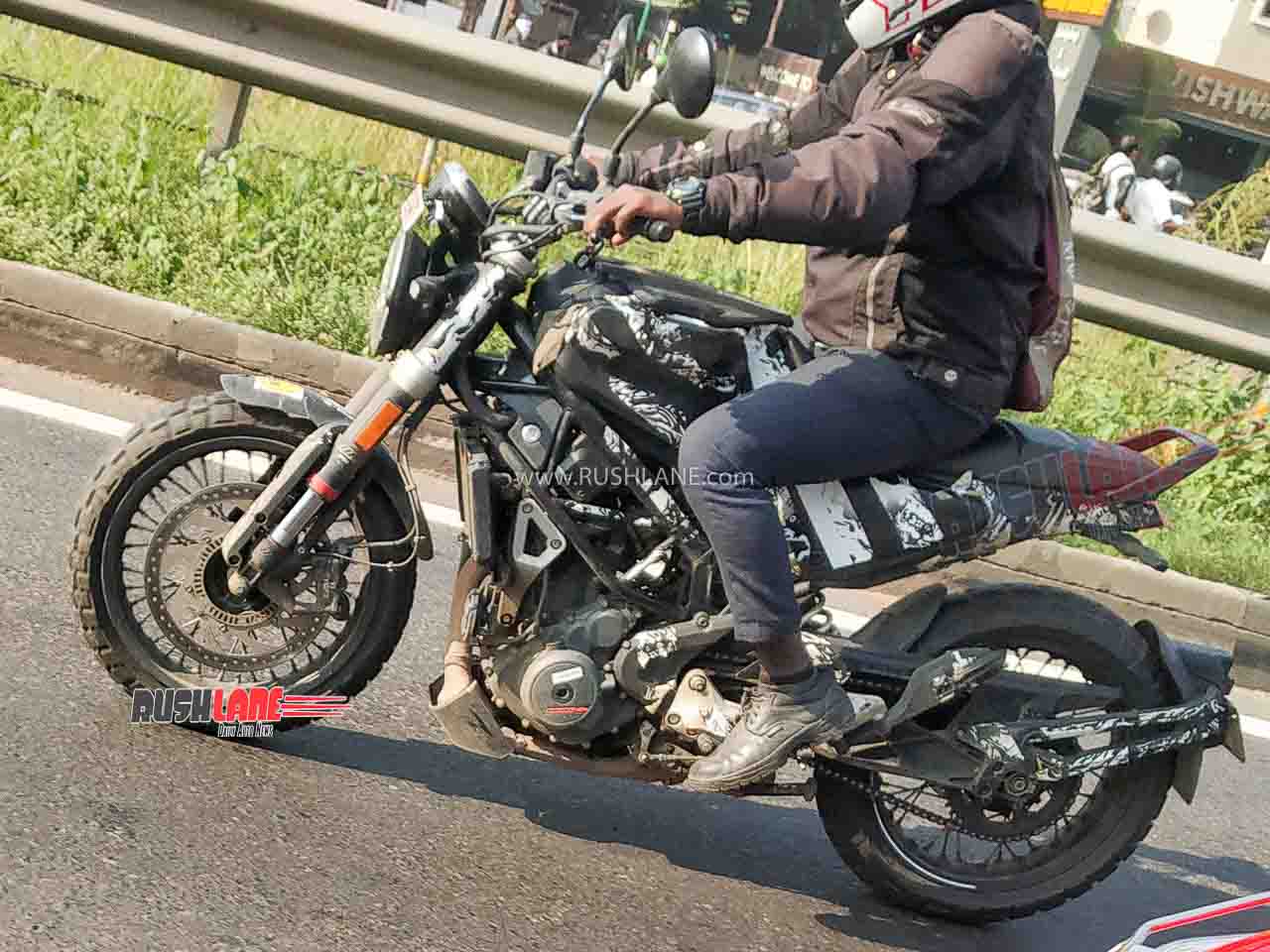 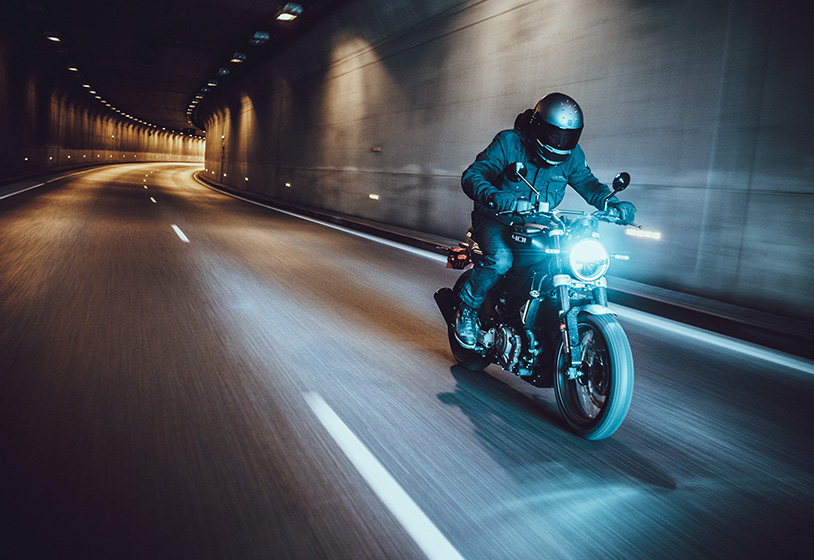 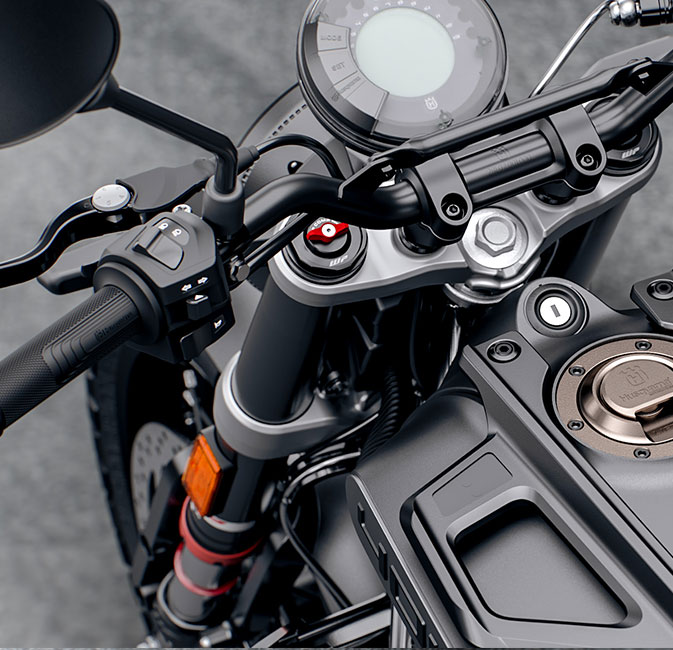