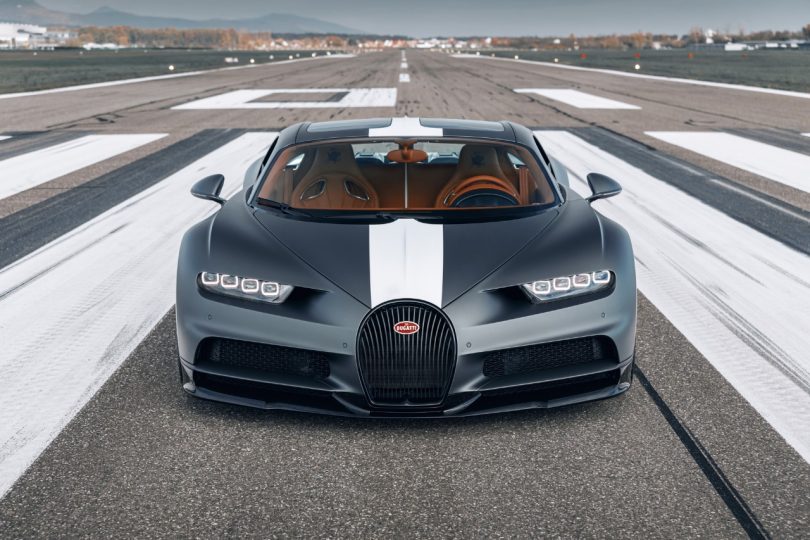 Bugatti has unveiled a new special edition of its Chiron Sport, the ‘Legendes du Ciel’ for paying tributes to the drivers of its Grand Prix days. Only 20 units will be produced and the production will be starting from the last December with the cars likely to hit the roads by early 2021.

There are a host of new touches and addition in this new edition ‘Legendes du Ciel’ which translates to ‘Legends of Sky/Heaven’. The exterior wears a special ‘Gris Serpent’ matt grey shade which resembles aircraft of the 1920s. The grille is done with a glossy black finish while the back end dominated by Inconel exhaust trim cover and exposed black carbon fibre. A thick white stripe runs from the back to the front giving it a sportier look and interior looks completely different from the regular Chiron.

On the inside, the light brown leather upholstery reminds of the interior of the aircrafts of that time with a hand sketch of a Nieuport 17 aeroplane racing against the legendary Type 13 racer on the door panel. The minimalist cockpit with an aluminium polished armrest and sleek centre console is reminiscent of Type 13, the first Bugatti ever built and established Bugatti in the world motorsport stage.

Under the hood, rests a quad-turbo 8.0-litre W16 which makes 1,479 HP of power and 1,600 Nm of torque taking the Chiron Sport to an electronically limited top speed of 420 kmph. The addition of French colour to the side sills says how far Bugatti has gone to give tribute to their drivers. Many successful Bugatti racing drivers of that time, such as Albert Divo, Robert Benoist and Bartolomeo ‘Meo’ Costantini were flying pilots for the French Air Force and thus the name ‘Legends of the Sky/Heaven’.

The sheer brilliant design comes at a cost with Bugatti putting up €2.88 million (about INR 25.34 crore) price tag on each of the 20 units to be built. 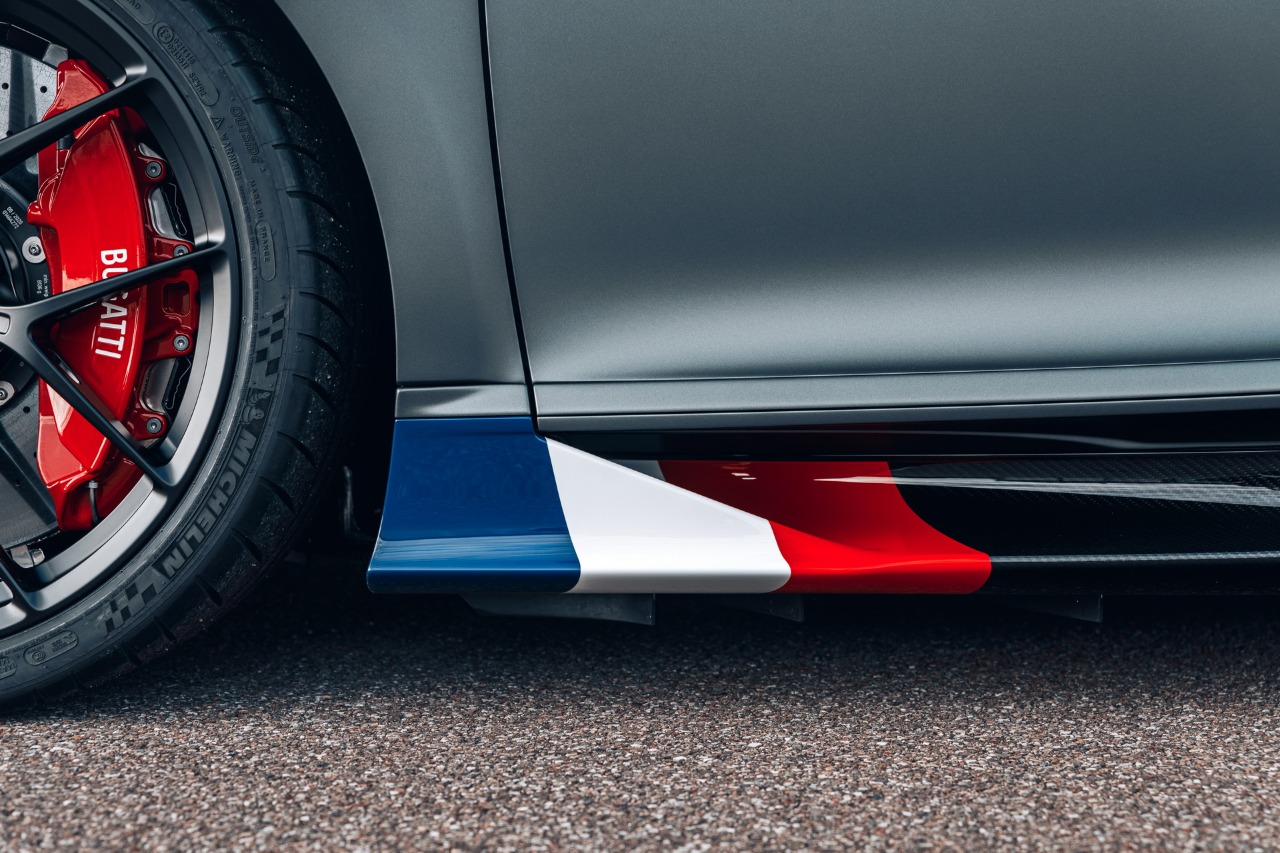 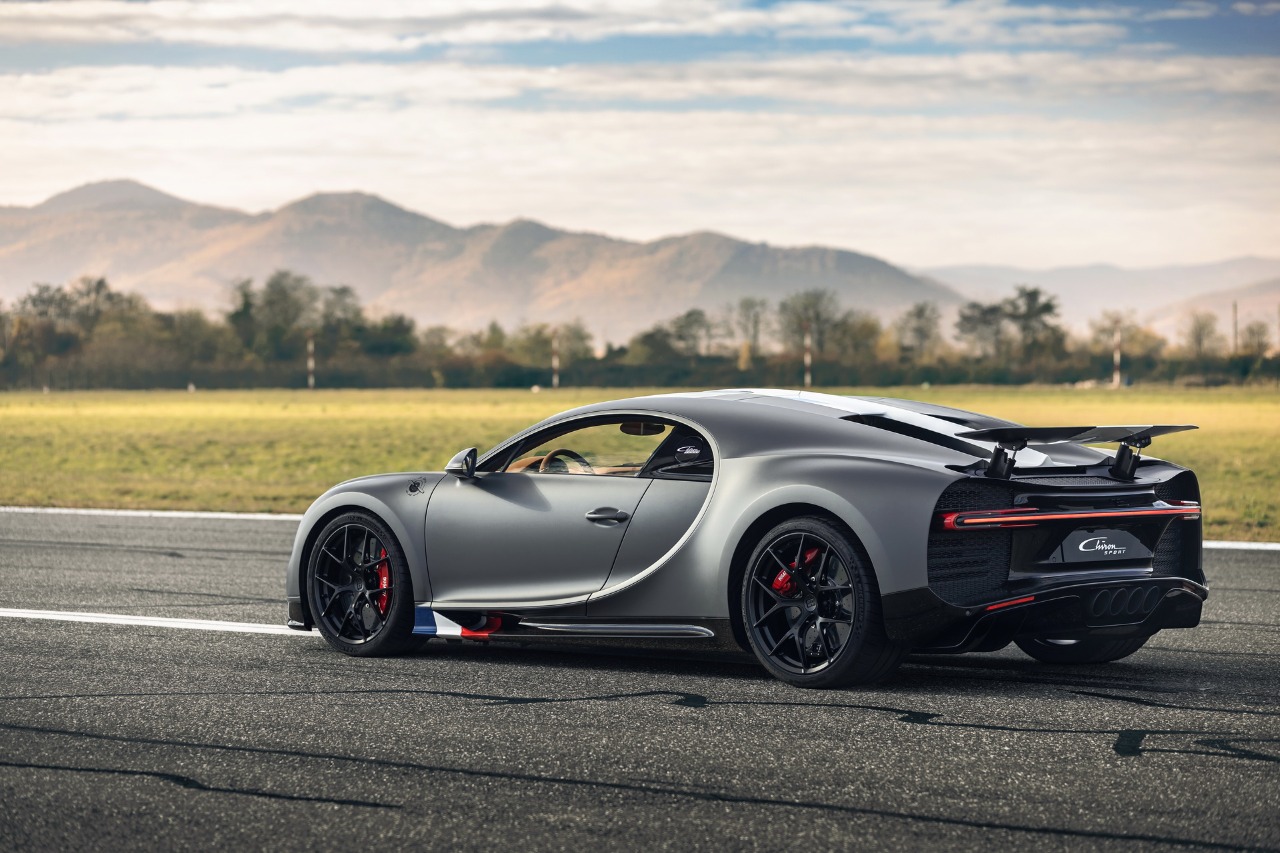 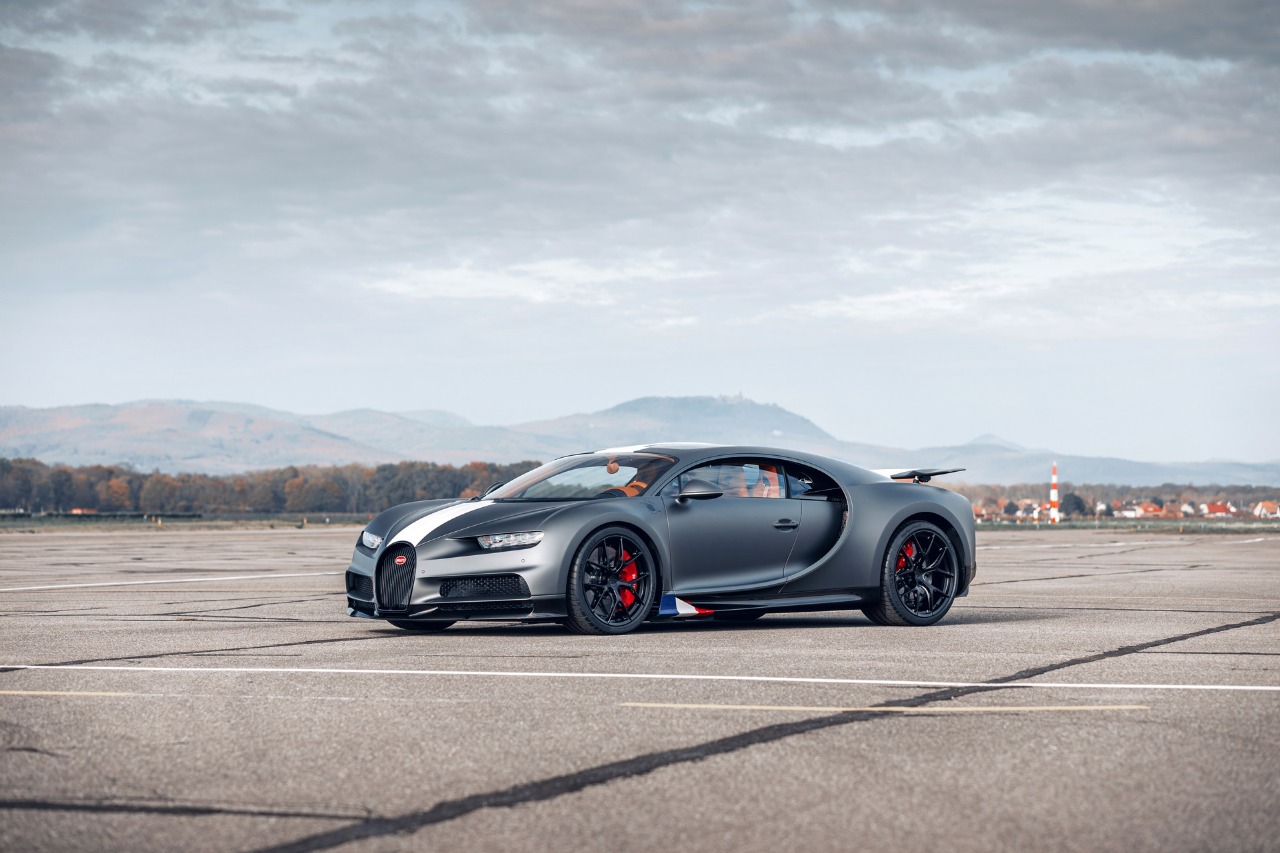 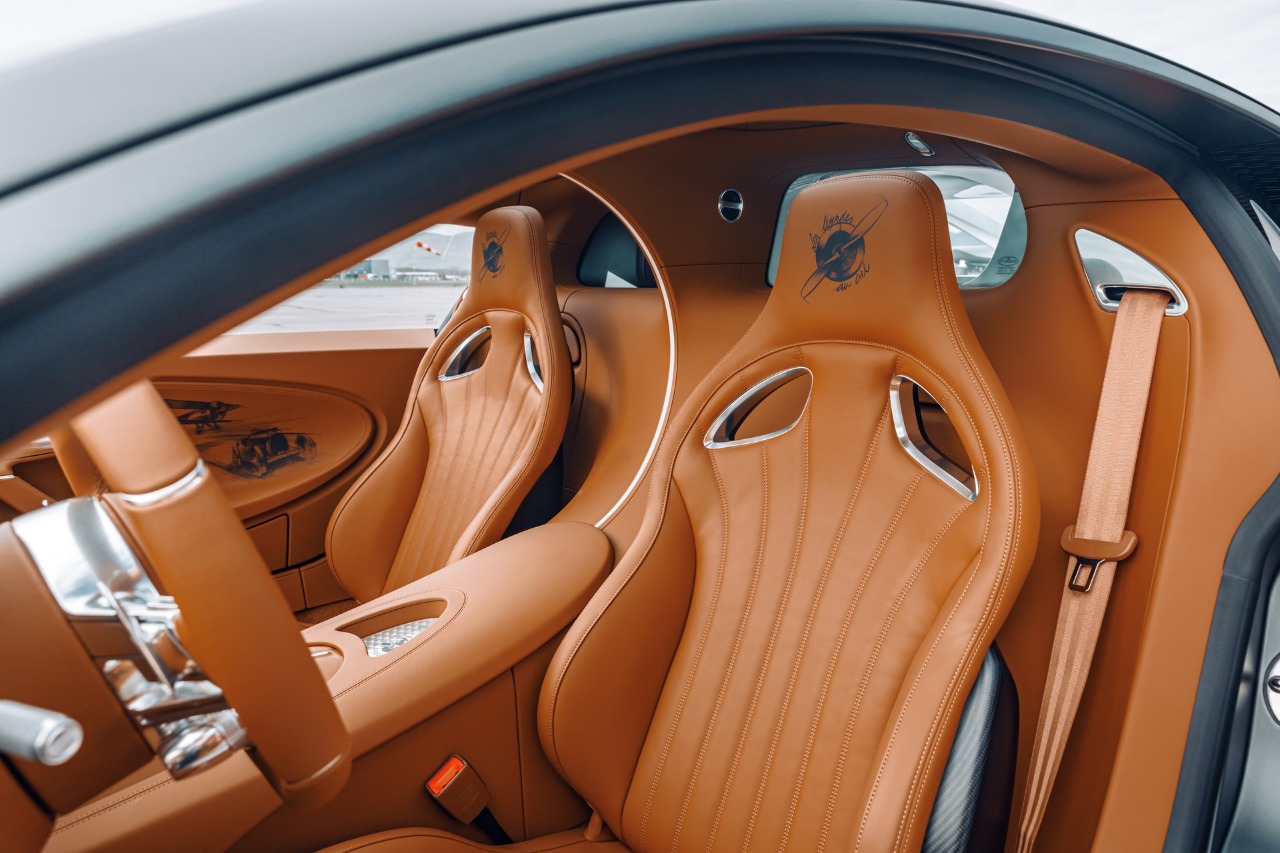