Jaguar Land Rover (JLR) has recently filed a complaint to the US International Trade Commission regarding the use of its patented Terrain Response system by its rival automotive manufacturers without permission. According to reports, JLR group is demanding to ban imports of Audi, Lamborghini, Porsche and Volkswagen SUVs claiming that the VW Group SUVs such as the Audi Q5, Q7, Q8, A6 Allroad and E-tron, Porsche Cayenne, the Lamborghini Urus and the Volkswagen Tiguan have made use of the patented technology.

The Volkswagen Group says it will not comment on the situation until a detailed investigation report is carried out. The patented Terrain Response System is an off-road management system, which allows SUVs from the JLR group to tweak the driving dynamics for all the relevant driving conditions. The key features of the Terrain Response system are it has 5 driving modes namely, rock crawl, grass-snow-gravel, sand, mud-ruts and general. This system changes the gearbox and engine output and the centre differential is adjusted accordingly.

This is not the first time JLR has made legal moves to save its intellectual property rights. Recently enough, JLR went to court against Ineos Auto claiming that Ineo’s Grenadier had a similar design to that of Land Rover Defender although JLR lost that case. Back in 2019, JLR had a trademark dispute case against Twisted Automotive, with JLR claiming that a showroom of the Twisted Automotive in Yorkshire was named ‘LR Motors’ which sounded very similar to ‘JLR’.

All the VW group models having the Terrain Response system will be in great danger given, JLR wins the case. The International Trade Commission, an independent body, has all the power to ban the VW cars which are being imported to the US market. Since the past few years, we have seen automotive companies going all out to protect their technologies and designs and do not seem to share them with their rivals without any guarantee of monetary profits. This is very much understood, as companies invest a lot of time and resources to develop the cutting edge technologies. 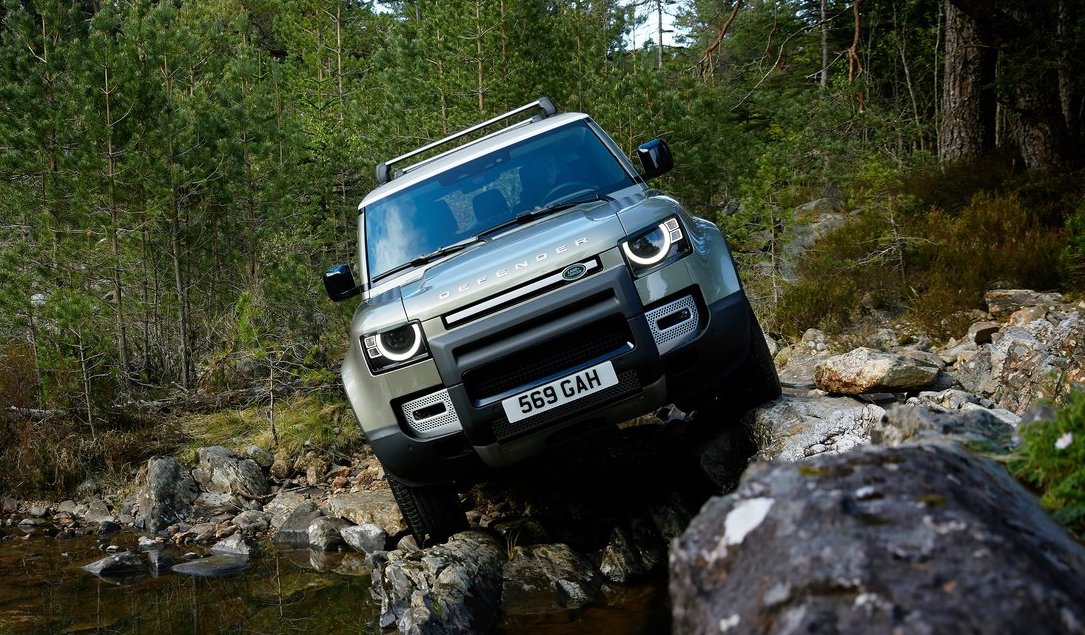