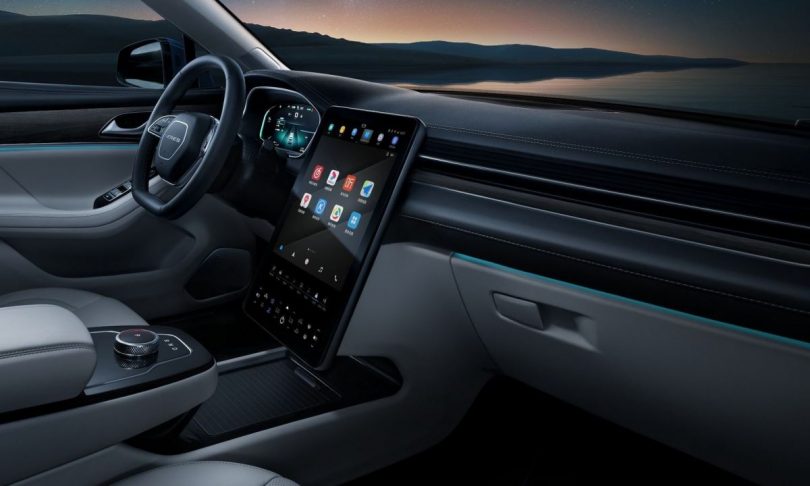 Technology company Huawei has unveiled a new High-Resolution Imaging Radar, at the 2021 Auto Show Shanghai in China. The new technology will bring 6 high-value scenario’s in the advanced intelligent sensing domain. This will include a large antenna array for high resolution, large and crystal clear field of view (FoV), and 4D high-density point cloud.

The new millimetre-wave radar offers a superior speed measurement compared to LiDar and camera. The technology is also resistant to light, rain or snow and features a unique non-line of sight (NLOS) detection. The 4D imaging system also supports a high-density point cloud, and a multi radar setup can detect 360-degrees around the vehicle. This improved resolution detection and range will improve the Advanced Autonomous Driving technology.

According to Huawei, high-level autonomous driving technology needs to detect 120-degrees of range up to a distance of 200 metres in front and rear. The system should also be capable of all objects on or near roads. Conventional assisted driving system focus only on human and vehicle detection. The system also detects only 90-degrees. While assisted driving is designed only for highway use autonomous driving extends to urban environments as well. The advanced autonomous driving technology also needs to have capable sensors that can read in various lighting conditions and environments. Huawei is developing a new camera system with 8MP resolution from the conventional 2MP and equips the vehicle with 5-10 cameras. It also features a multi-layer Lidar system.

The brand also showcased the 12T24R 4D imaging radar at the 2021 Auto Show Shanghai. This is capable of 12 transmit channels and 24 receive channels. The largest array used in the automotive sector. Compared to the conventional 3T4R mmWave radar, the new 4D imaging system has 50% more receive channels. The system also has the unique capability of non-line of sight (NLOS) sensing. The brand has announced that the technology is under research since 2017 and the tests were completed last year. The brand will enter mass production in 2022 and 2023.

Also Read: Tesla India HQ could be set up in Mumbai 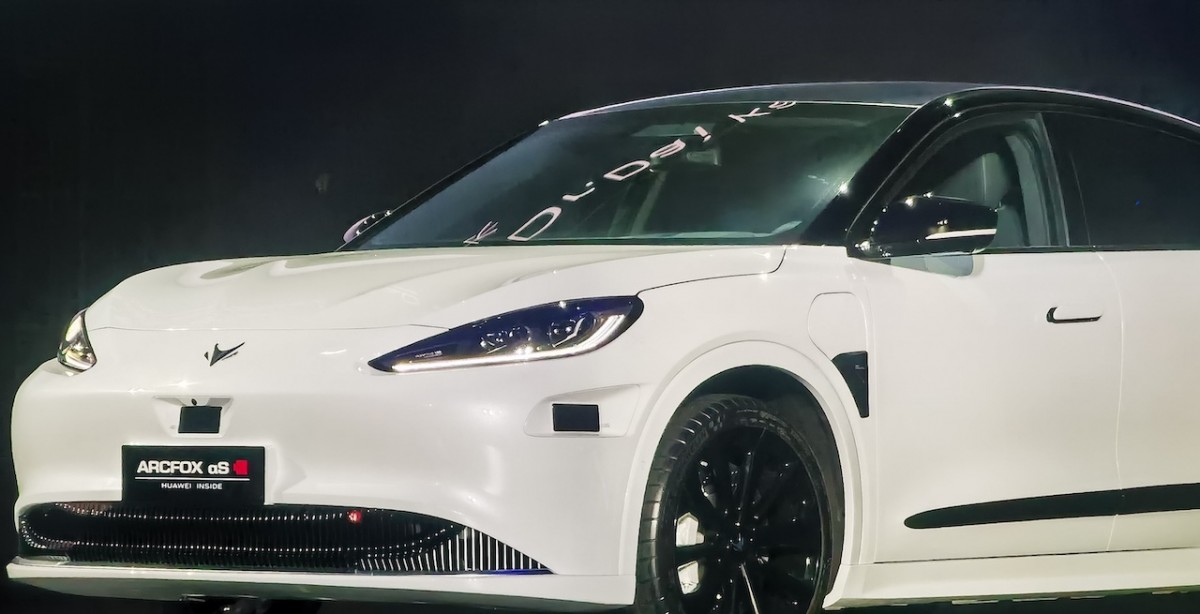