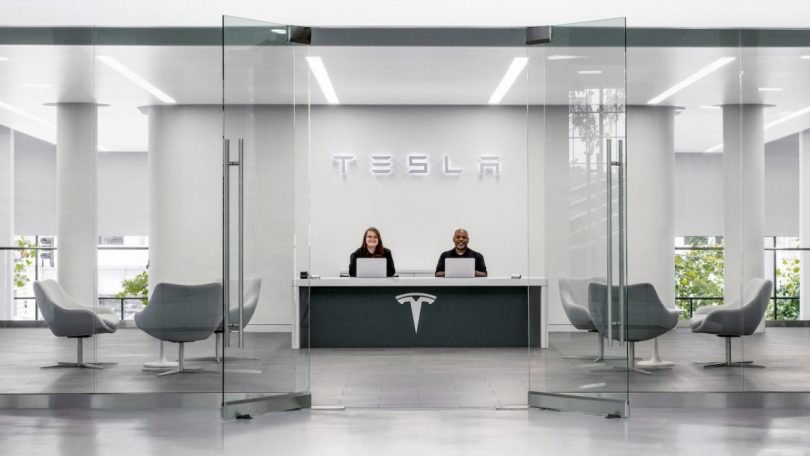 Tesla is getting ready for its public debut in the Indian market. The brand will be opening its sales and service network across the country in major cities. But a media report suggests that the brand has zeroed in on Mumbai where it plans to open its India headquarters.

Tesla is aiming for a 20,000 to 30,000 sqft size area for its sales and service network. The brand will be aiming for large metropolitan cities such as – Bengaluru, Delhi, Mumbai etc to open up its network. Initially, the brand is likely to open shop in these three cities before it expands to other cities in India. The brand is also likely to start building a supercharger network in Mumbai, Delhi and Bengaluru.

On 8th January 2021, the brand registered Tesla India Motors And Energy Private Limited, the Indian subsidiary of the California-based brand. The company has been registered in Bengaluru Karnataka and an MCA filing reveals that Vaibhav Taneja, Venkatrangam Sreeram and David Jon Feinstein have been appointed as directors in the Indian subsidiary. Vaibhav Taneja is the current Chief Accounting Officer at Tesla Inc., Venkatrangam Sreeram is an entrepreneur and David Jon Feinstein is the Global Senior Director of Tesla Inc. Tesla has also started appointing top executives in India.